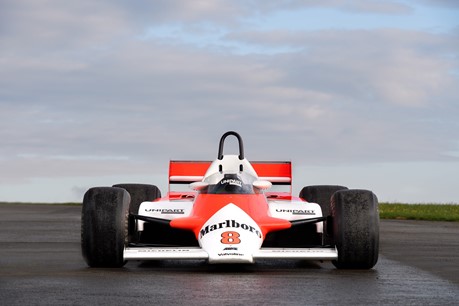 Sit back and enjoy a sonorous celebration of the golden age of Formula One, featuring our newest resident in the mews - the McLaren MP4, piloted by a giddy Gregor Fisken, and filmed by the team at Petroleum & Co.