From The Verdon-Roe Collection

Fiskens recently took the McLaren and Lister Storm out on the track at the former RAF Wroughton airfield, with the action captured by photographer Tim Scott and a film crew from Petroleum & Co. As seen in pictures from the day, these modern British racers remain more than capable of turning wheels in anger. Gregor was delighted when given the opportunity to go for a spin, chuffed to be sharing driving duties with Bobby’s nephew, Martin Verdon-Roe. An incredibly exciting, enjoyable, memorable day—no one wanted the experience to end! 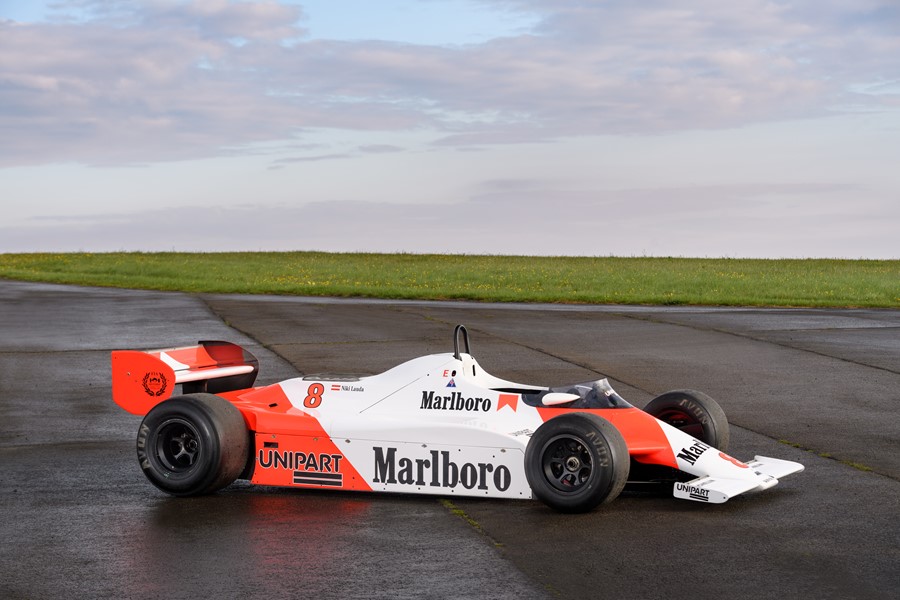