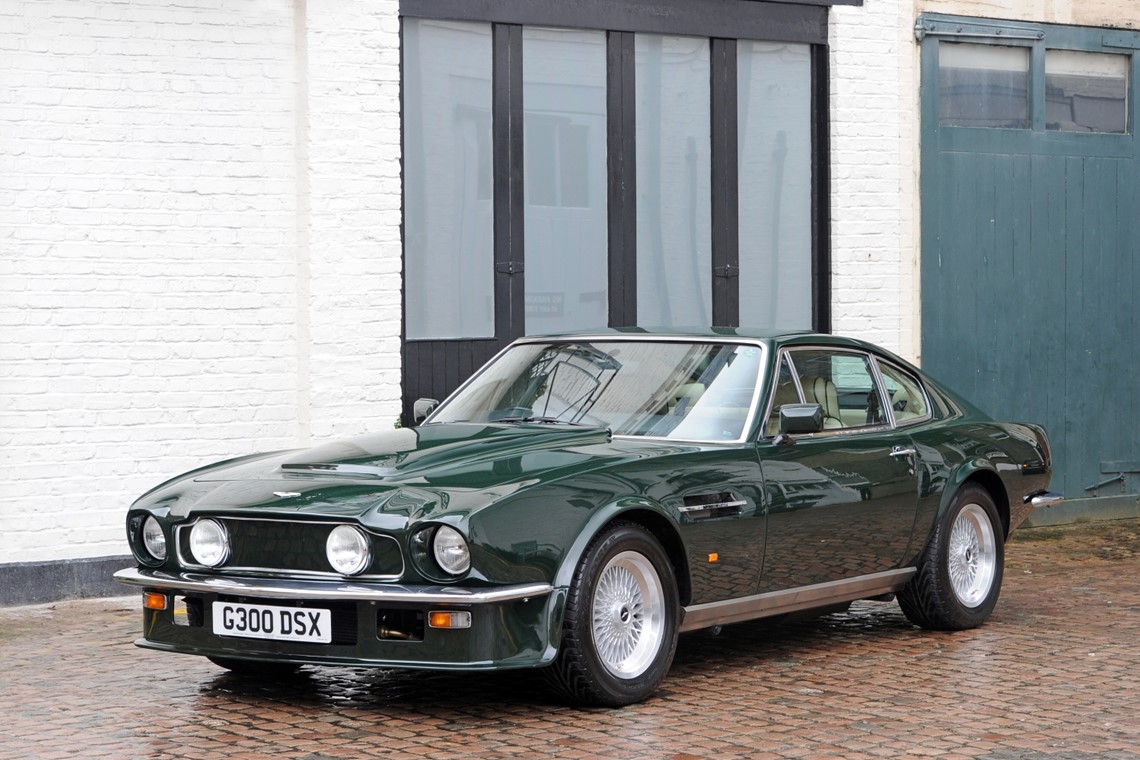 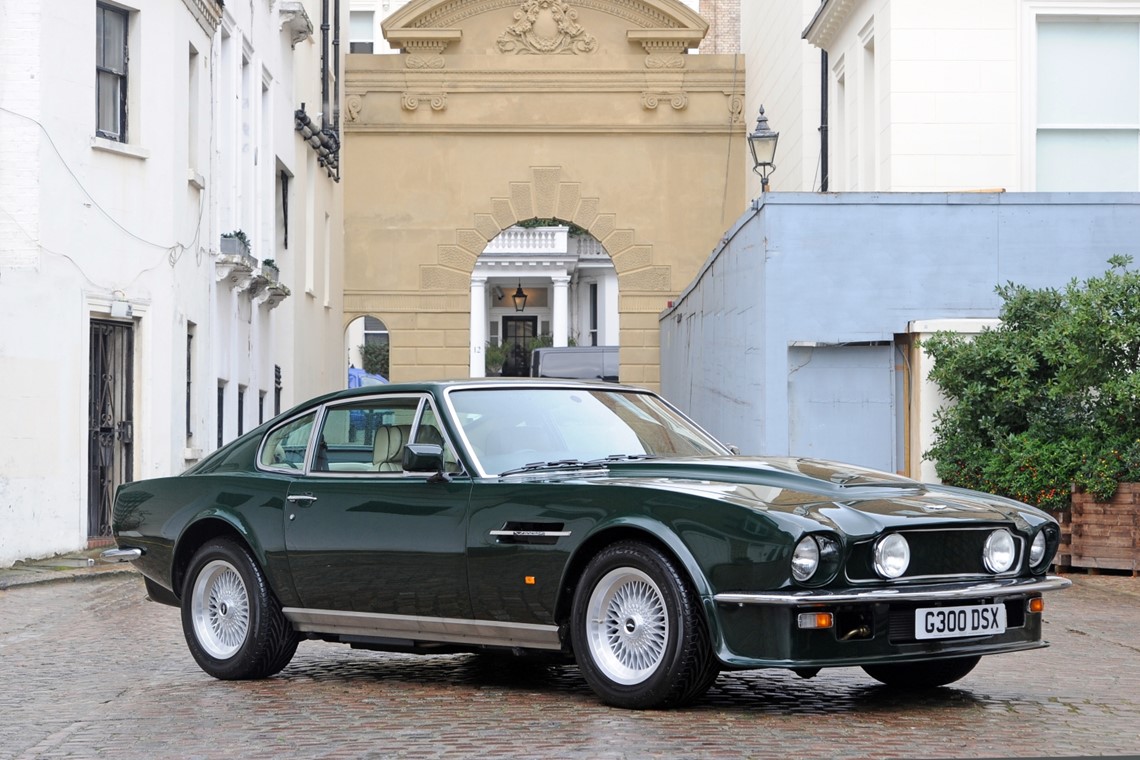 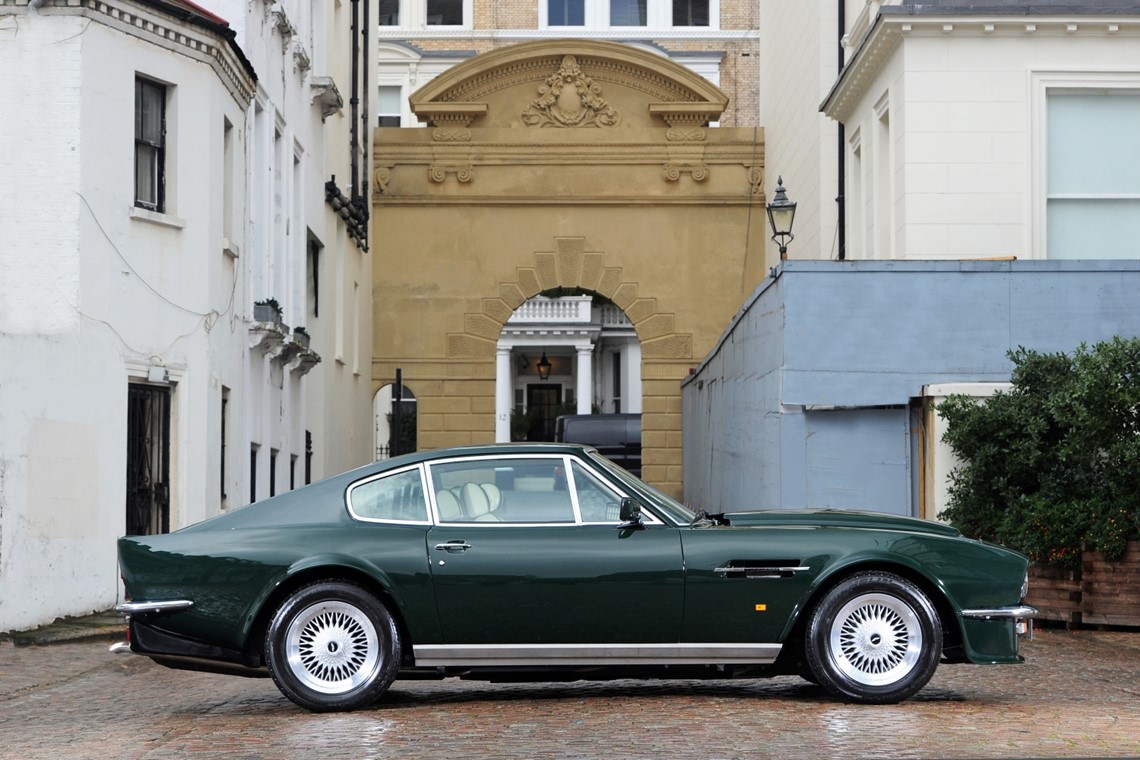 This factory X-Pack coupe was supplied new in October 1989 to the Murray Motor Company, Edinburgh, Aston Martin main agents, and used for display purposes at the Scottish Motor Show in November of that year. Fitted with manual transmission and finished in British racing green with fawn interior and dark green piping, one of just 18 cars painted this colour.

12689 remained in Scotland until 2004 passing through the hands of 3 private collectors who used the car sparingly and maintained it regardless of expense, with Murray motor company servicing the car until 1999 and then Aston Martin Works Service.

In 2004 Mr Wardle acquired the car with mileage at 36,000. Whilst the mileage was very low, the car had sat in storage for some time and so he set about a seven year ‘bare metal’ restoration. Mr Wardle had been an apprentice for Robin Hamilton and having recently launched his own Aston Martin restoration company, the Vantage was to become the showpiece to demonstrate his company’s skills.

The car was stripped to bare metal and the sills replaced, new factory jacking points were fitted and extensive chassis work completed. The engine compartment was stripped and completely restored back to bare metal and finished to factory spec with all ancillaries replaced or refurbished. Brand new items included servos, a/c units, alternator, oil cooler and every bracket, pipe clip, screw and mechanism was either zinc plated or powder coated to the original factory specification.

The suspension and wishbones were stripped and powder coated then refitted using new zinc plated washers and bolts as per original specification. New springs and ‘poly-bushed’ Koni dampers were fitted with a Harvey Bailey handling kit and uprated anti-roll bar.

The engine and gearbox were removed and the prop-shaft was overhauled with new bearings and a new balanced clutch assembly. In addition the braking system was completely renewed with new discs, callipers and new poly bush fittings to the rear axle. The engine was found to be in fine order upon inspection and was given a thorough service with new gaskets, HT leads etc.

Having covered just 1000 miles since the restoration, this factory manual 580X Vantage coupe remains in concours condition today as one would expect and is unquestionably one of the finest examples we have had the pleasure to offer. 12689 performs exceptionally well following a thorough service completed in January 2014 by marque experts. One of the very last X-Pack Coupes produced and a true gentleman’s grand touring car. 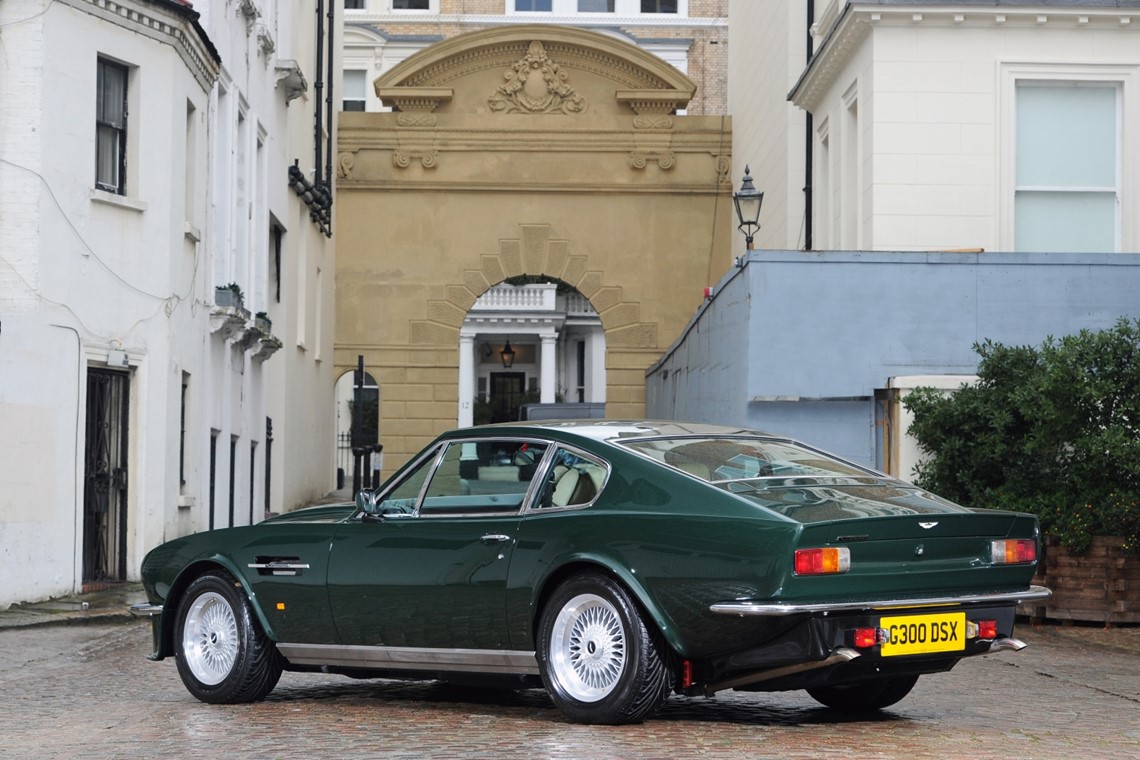 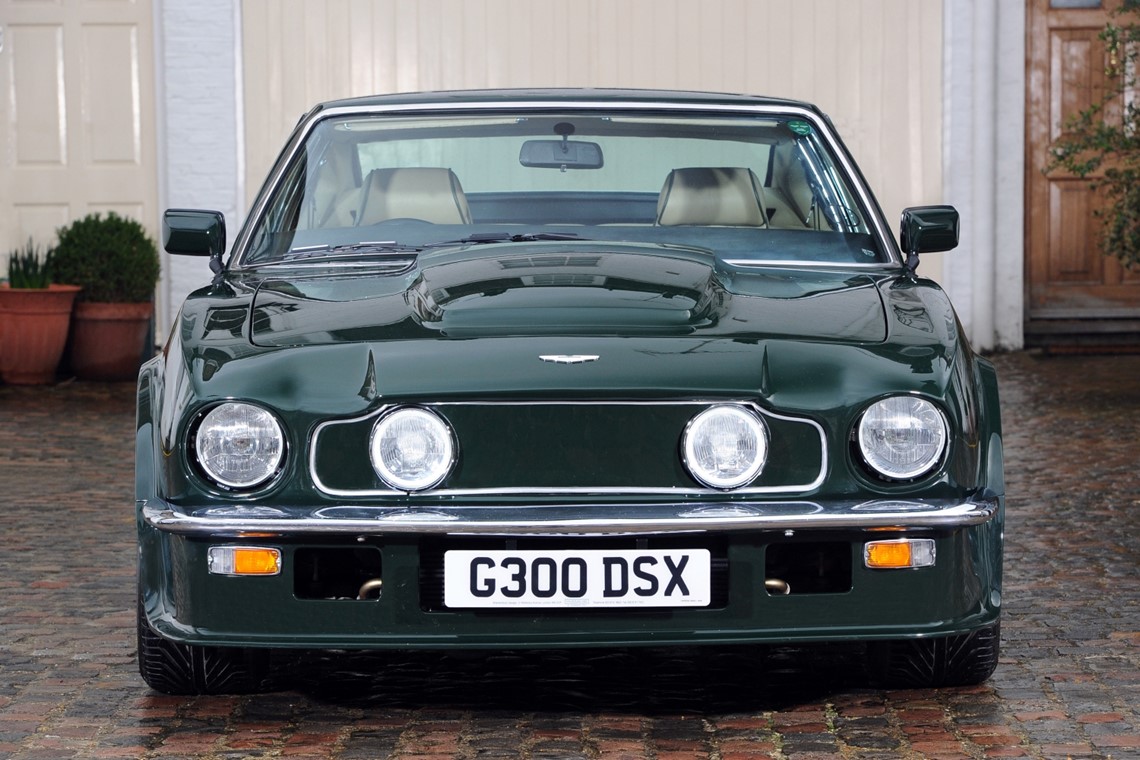 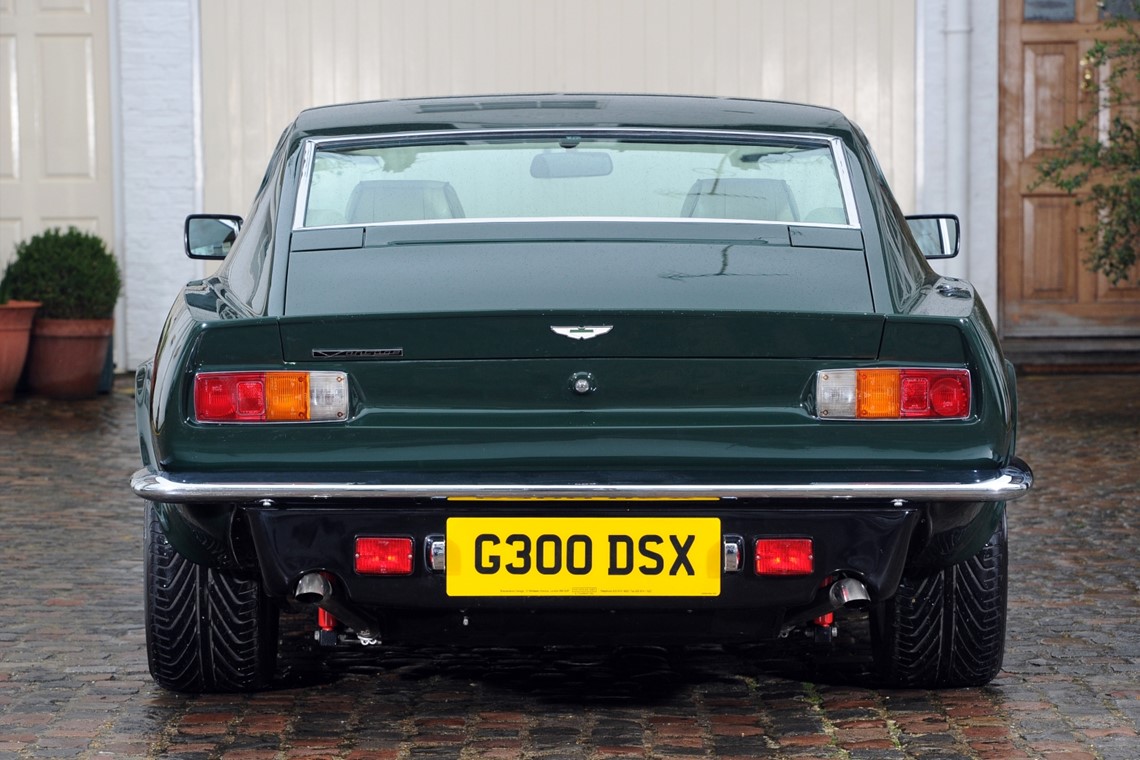 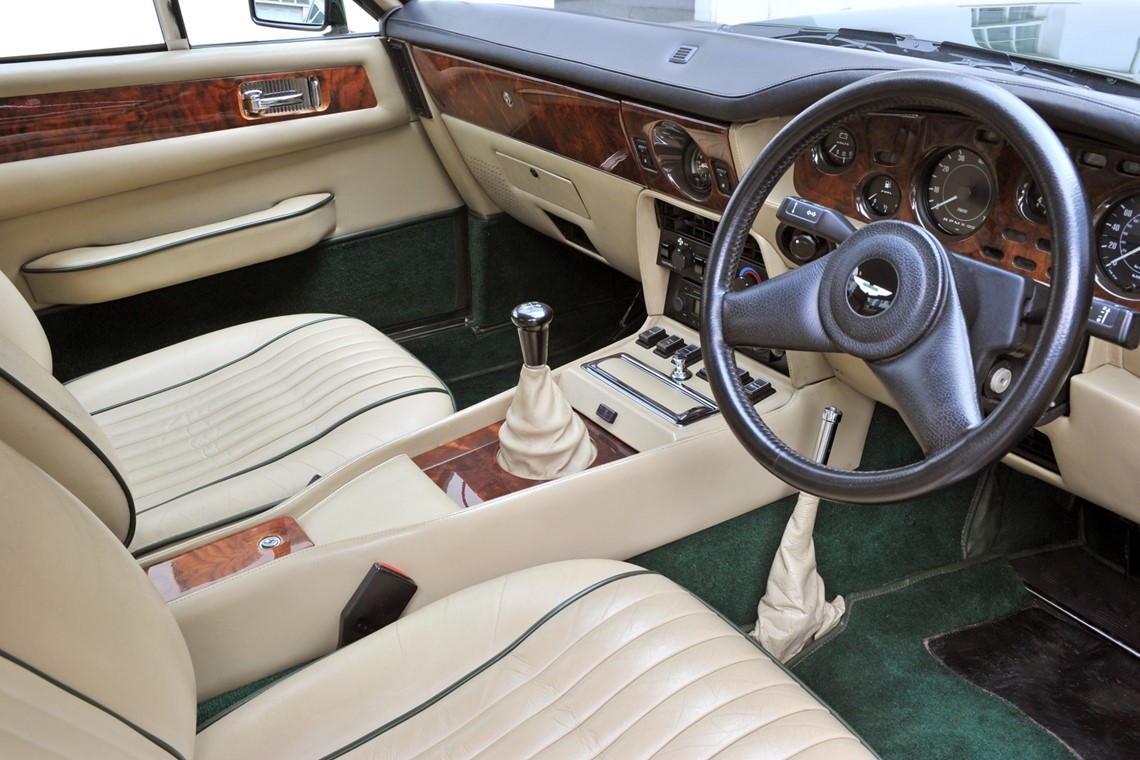 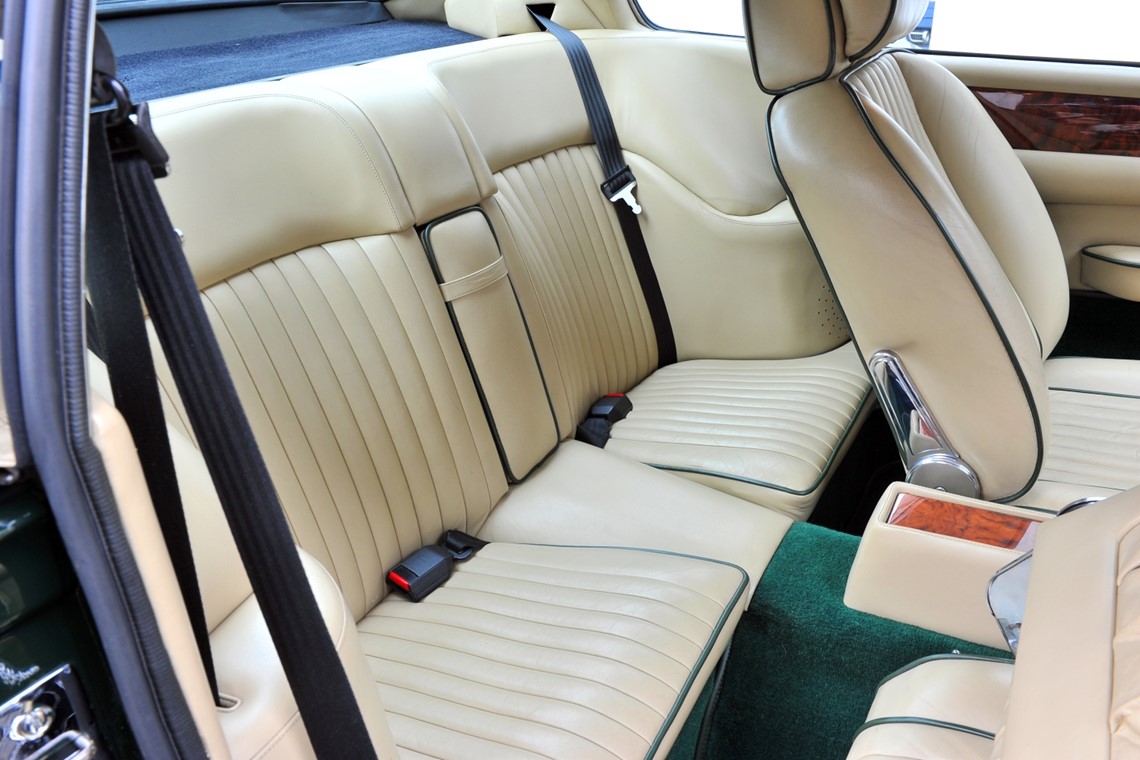 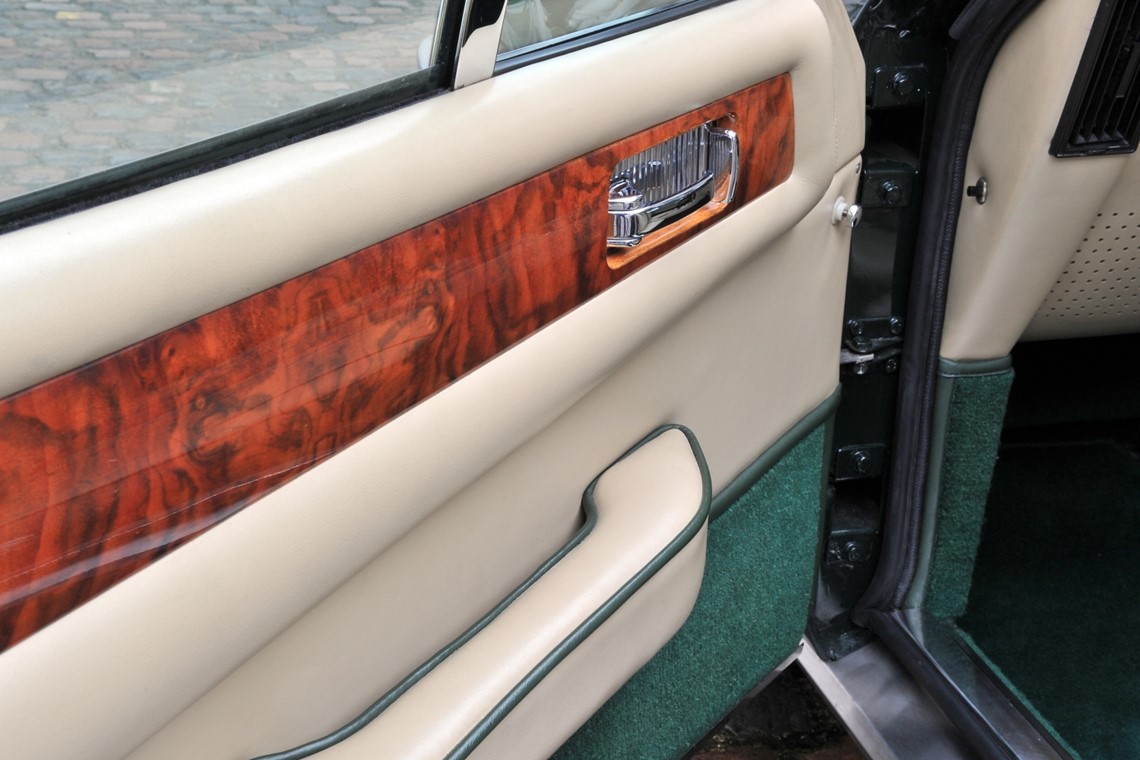 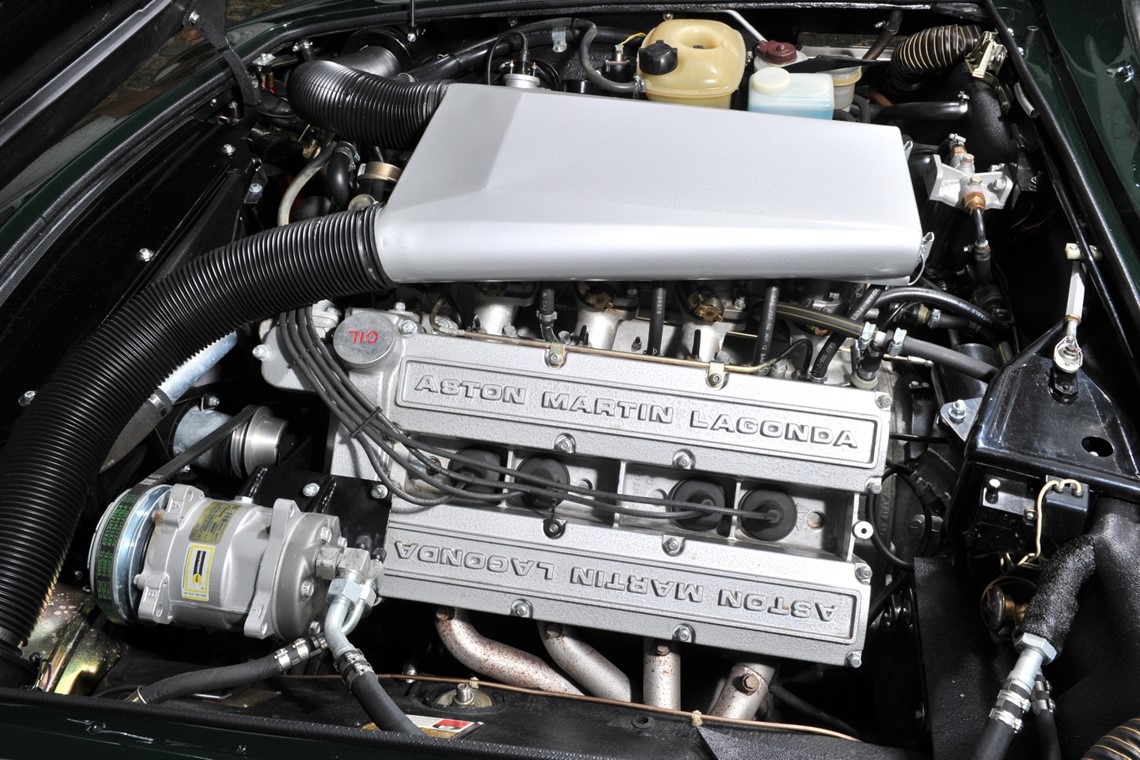 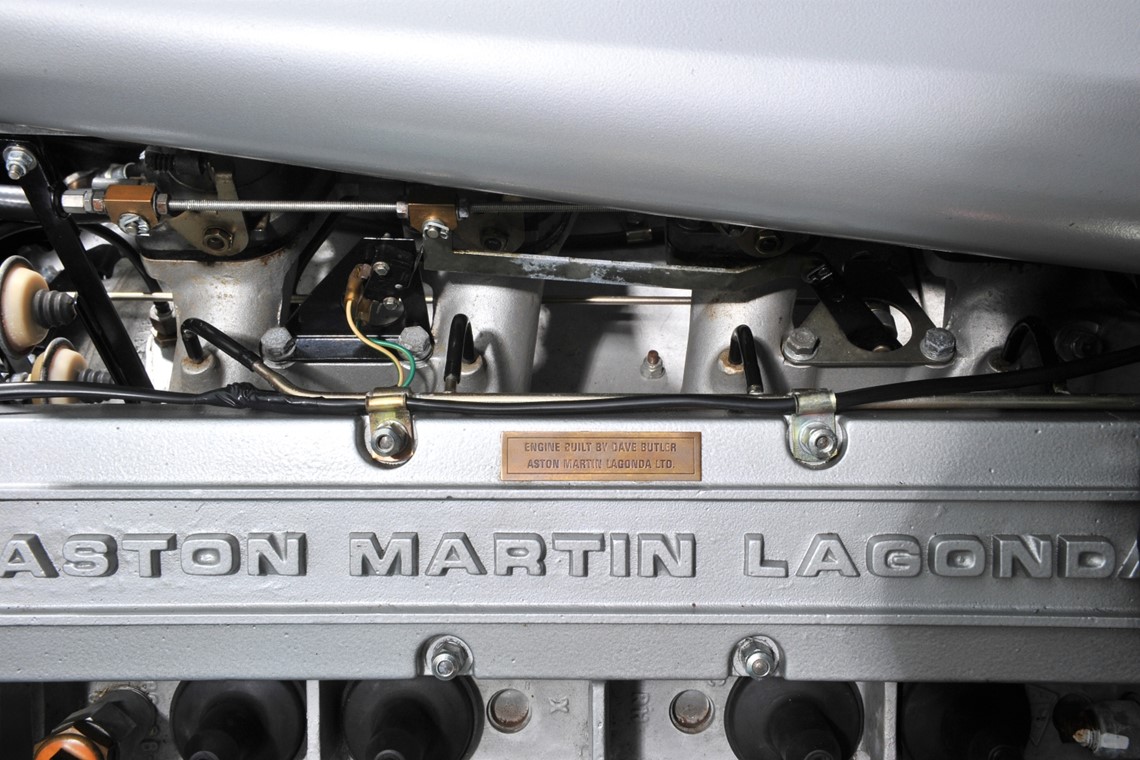