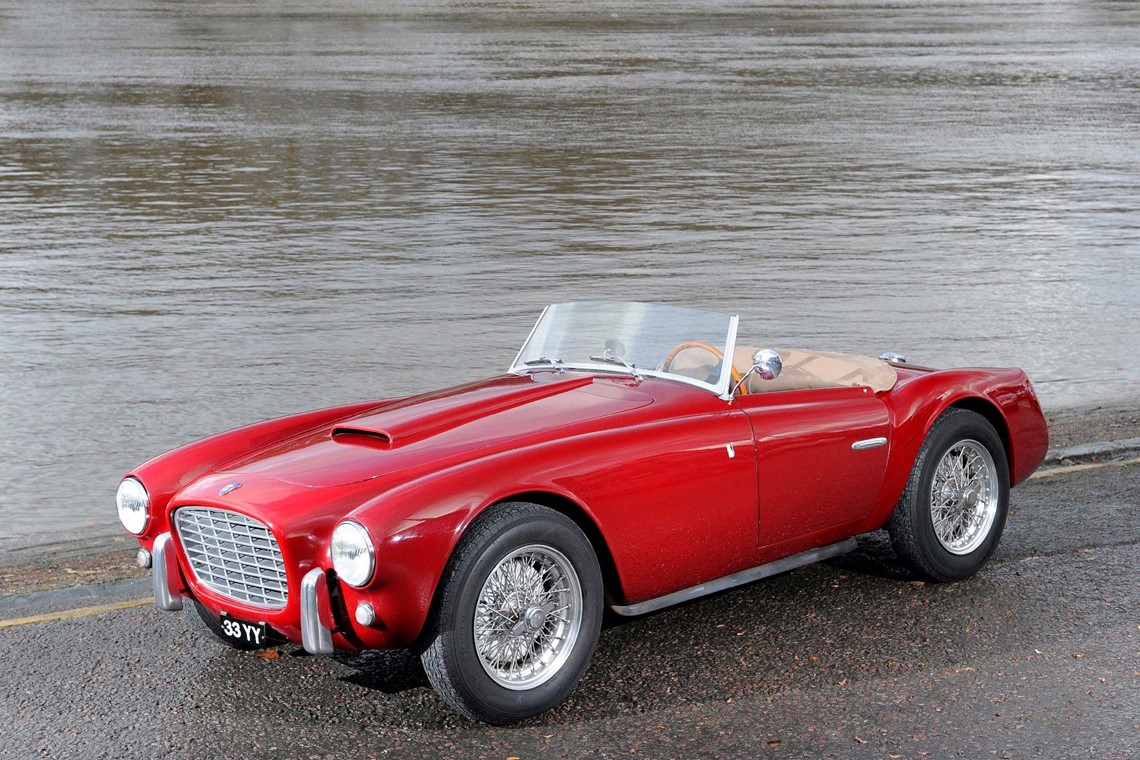 Siata initially built its reputation by providing performance modifications to pre-war Fiats and Alfa-Romeos. However, with the introduction of the Fiat V8 engine in 1952, the company embarked upon an ambitious programme to design and build its own chassis, marrying it to the wonderful Fiat V8 engine.

The resulting 208S was hailed upon its 1952 launch as one of the best handling sports cars of the time. Siata had excelled themselves, building an excellent chassis that was perfectly matched to the V8.

With its open spyder bodywork the west coast of the United States of America was the perfect market for it. This opportunity was taken up by Ernie McAfee, the champion of Italian Exotica in Los Angeles, who ordered almost all of them.

He knew that his Californian clients would love them. Their rarity - only 35 were built originally, meaning it was as rare a car then as it is now – helped ensure that it was a very well received vehicle. What McAfee didn’t anticipate was that his clients wouldn’t like the price tag that accompanied the Siata!

This example featured in ‘Road and Track’ in the 1970s and has a well-known, continuous history from new. An extensive restoration was carried out by Vintage Racing Services in the late 1980s, with Bugatti specialists Ivan Dutten Ltd looking after BS 525 for her current discerning European owner. Presented in superb condition and forming part of one of Europe’s most important private collections, this matching numbers 208S has had great expenditure lavished on both the engine and chassis, and represents one of the most elegant shapes of the 1950s. It is eligible for a number of high profile events.