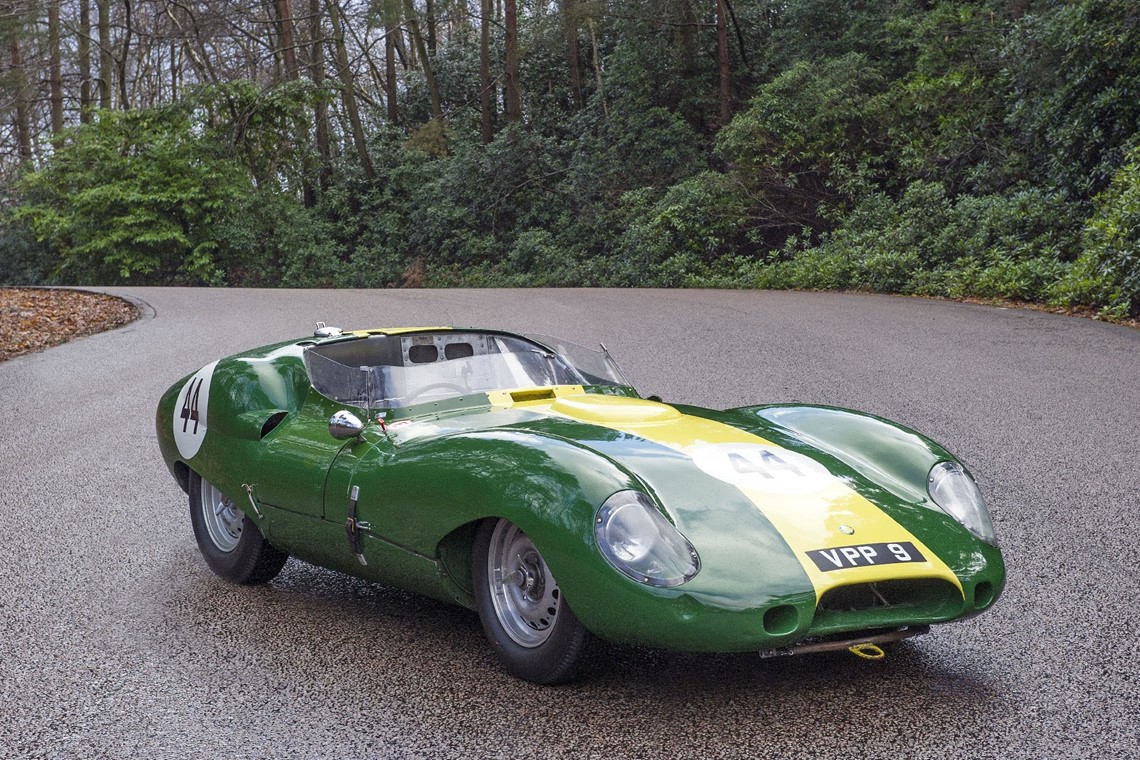 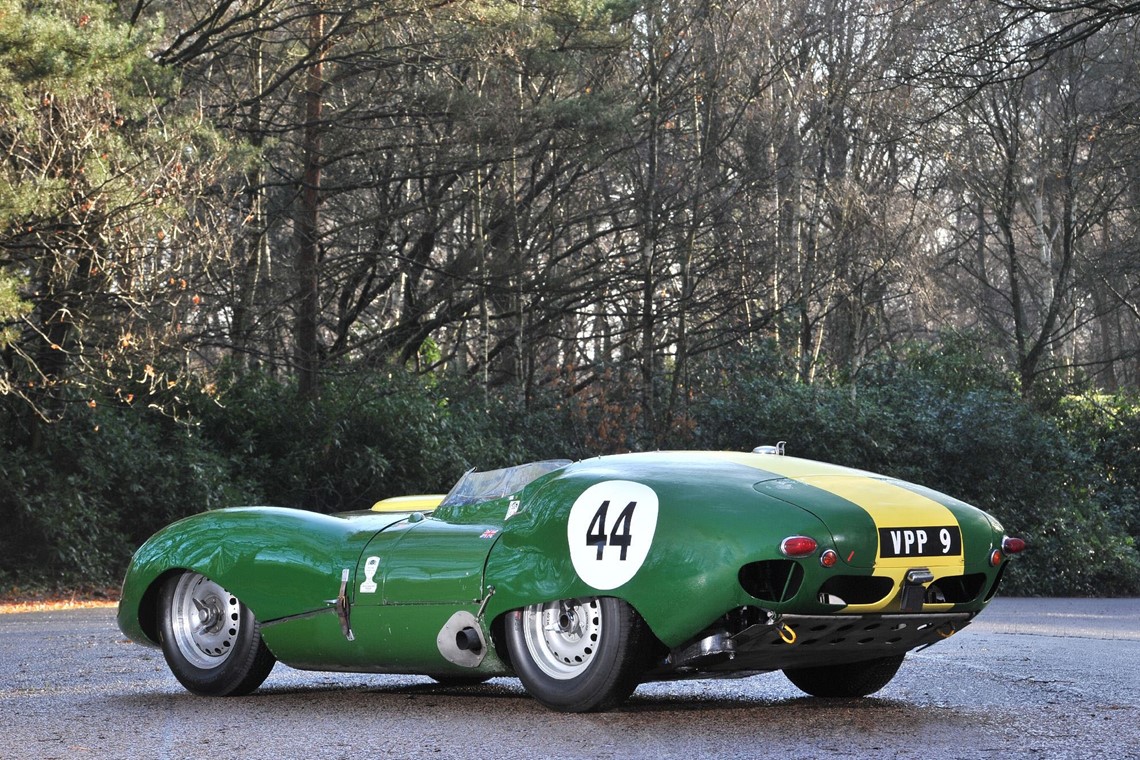 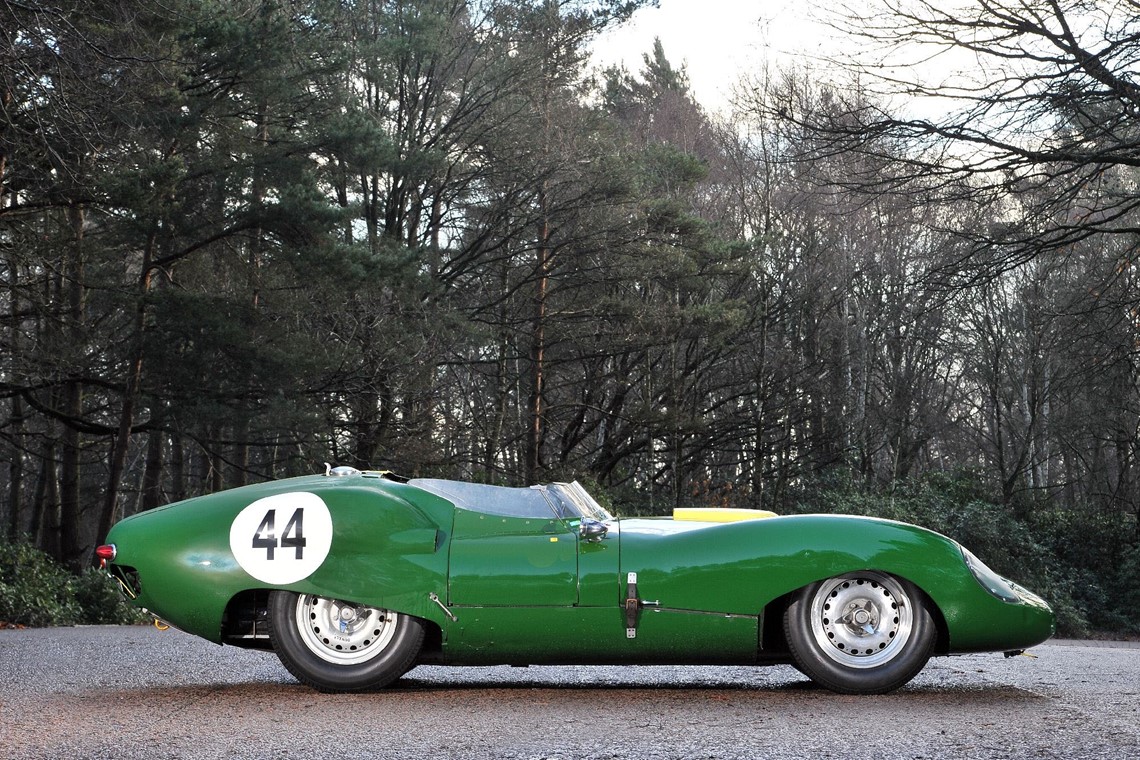 Brian Lister’s genius wasn’t in designing a car from scratch. For one thing he didn’t have the budget, so he used his engineering nous to re-work existing and successful parts. Having won the Le Mans 24 Hours more than any other manufacturer during the ‘50s, Jaguar was the natural place to start.

Lister made use of the proven D-Type drivetrain and its four-speed all-synchromesh gearbox, which gave the car long enough legs to top 180mph without over-stressing the XKD engine. Housed in a tubular steel chassis and wrapped in either a ‘Knobbly’ or Costin alloy body, the Lister-Jaguar package provided a serious challenge to its works entered competition.

Successive Lister-Jaguars upgraded from the 3.4 to 3.8-litre XKD engine and found fortune through to 1959, achieving over 30 wins. But, with World Sports Car regulations altered for 1958 to enforce an engine capacity limit of 3.0-litres, they struggled to remain at the top. Club events and regional races still showed the car to be lightning fast, but its best days were gone.

Originally a 1958-spec works ‘Knobbly’ Lister-Jaguar, BHL3 was successfully campaigned by Scott-Brown. The car won two races at Snetterton in March registered as VPP 9, but the fitting of stickier Dunlop R5 tyres caused steering rack and arm failures. A subsequent crash at Spa required a full rebuild to the updated and more aerodynamic 1959 Costin specification.

Following this work BHL3 left the factory in time for the ‘59 season powered by the necessary 3.0-litre engine. After running strongly early on at that year’s Le Mans 24 Hours, Walt Hansgen and Peter Blond were forced to retire with a technical problem.

Sold following Lister’s closure in 1959, BHL3 adopted the familiar VPP 9 registration and soon found new stardom in MGM’s The Green Helmet. Filming commenced with another Lister-Jaguar, BHL126, but when it sustained damage BHL3 stepped into the breach.

In 1961 the car was entered into the Whitsun Trophy at Goodwood before, the following year Australian Earle Cameron purchased BHL3 and shipped it to Sydney where it was fitted with a Chevrolet V8 and used infrequently. In 1969 Gavan Sandford-Morgan conducted a partial restoration to display the car in his Birdwood Mill Museum near Adelaide.

In 1975 BHL3 was sold to the Gold Coast where it received further restoration for use in demonstrations. Another sale in 1986 returned the car to Sydney where it was driven sparingly over a six-year custodianship. A new owner in 1992 returned BHL3 to its racing roots with outings at the Goodwood Revival and Le Mans Classic.

Offered with a period-correct D-Type engine, this well known Lister-Jaguar represents an exciting opportunity to enter some of the world’s greatest historic meetings. 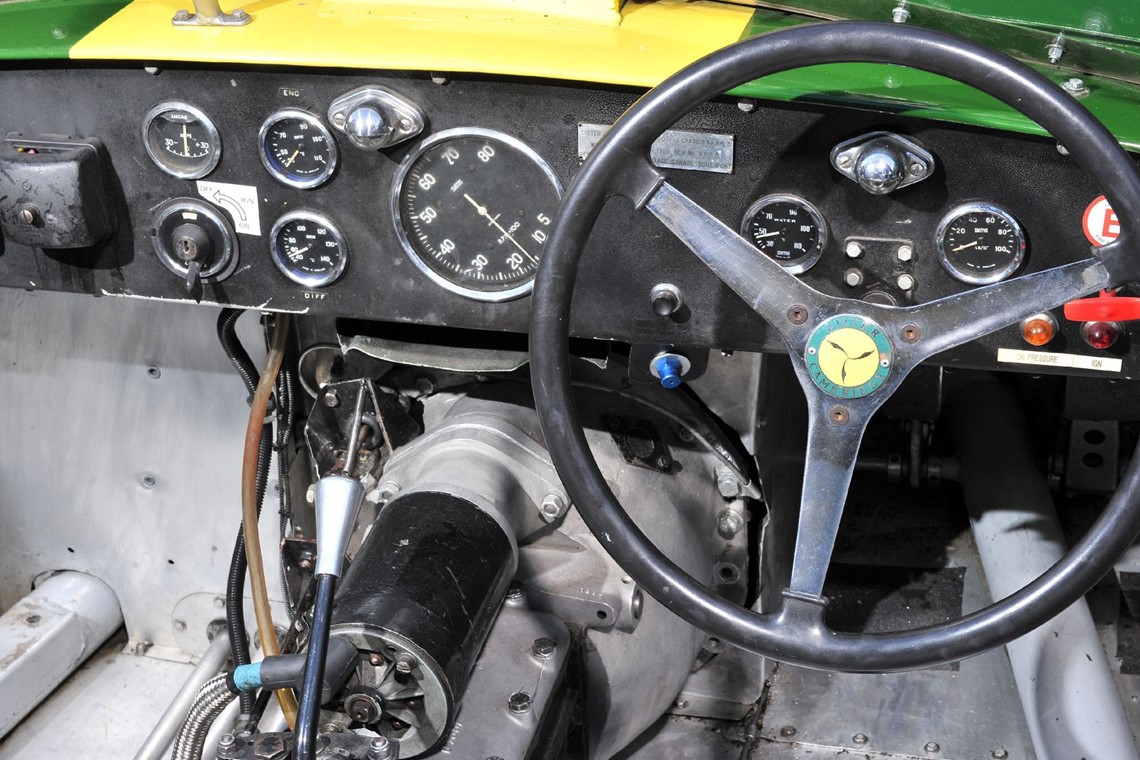 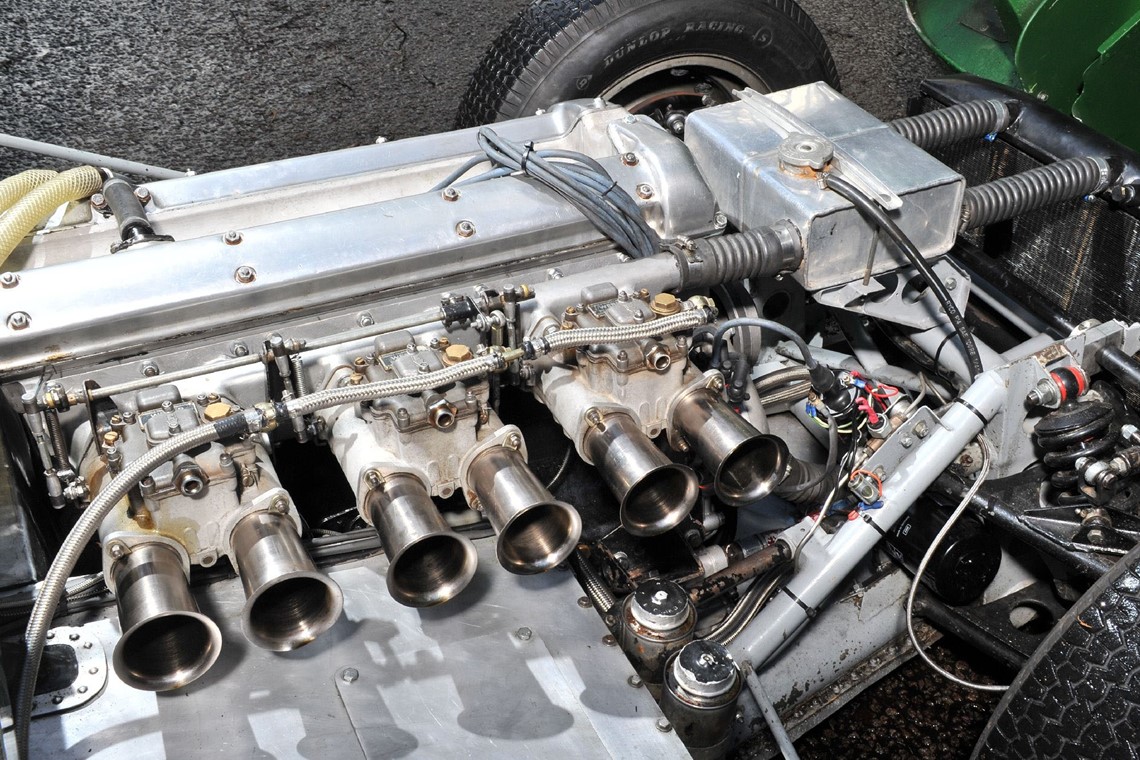 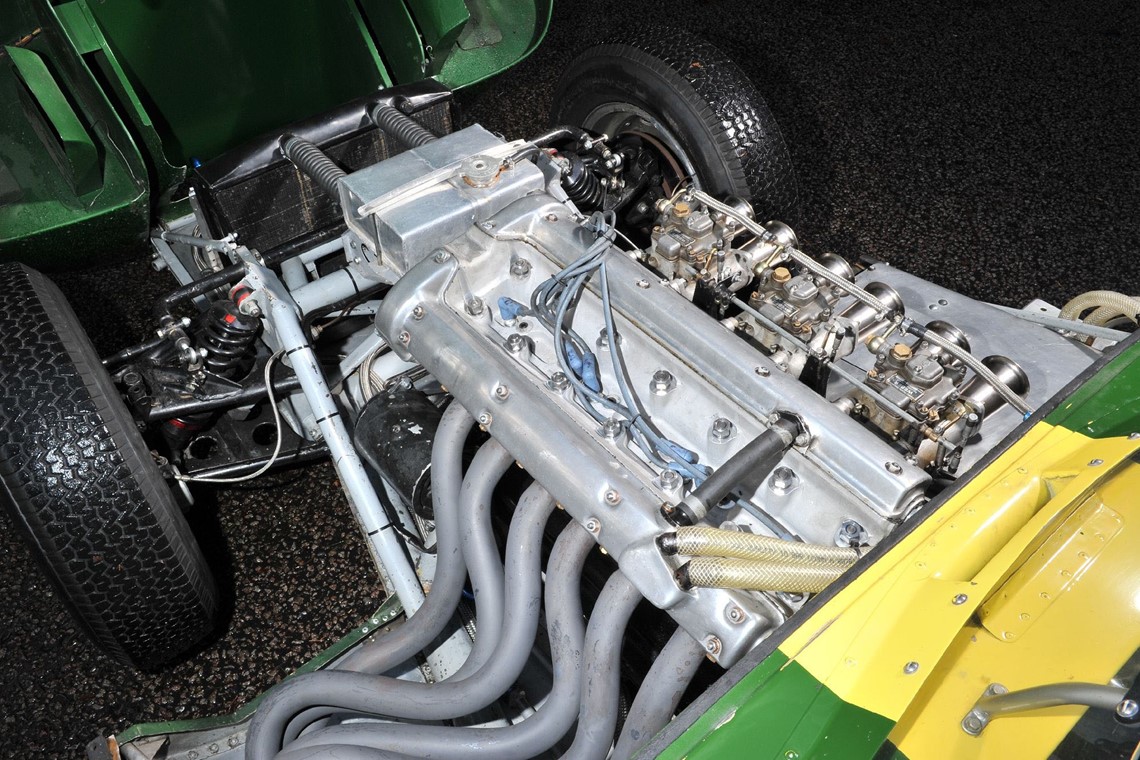