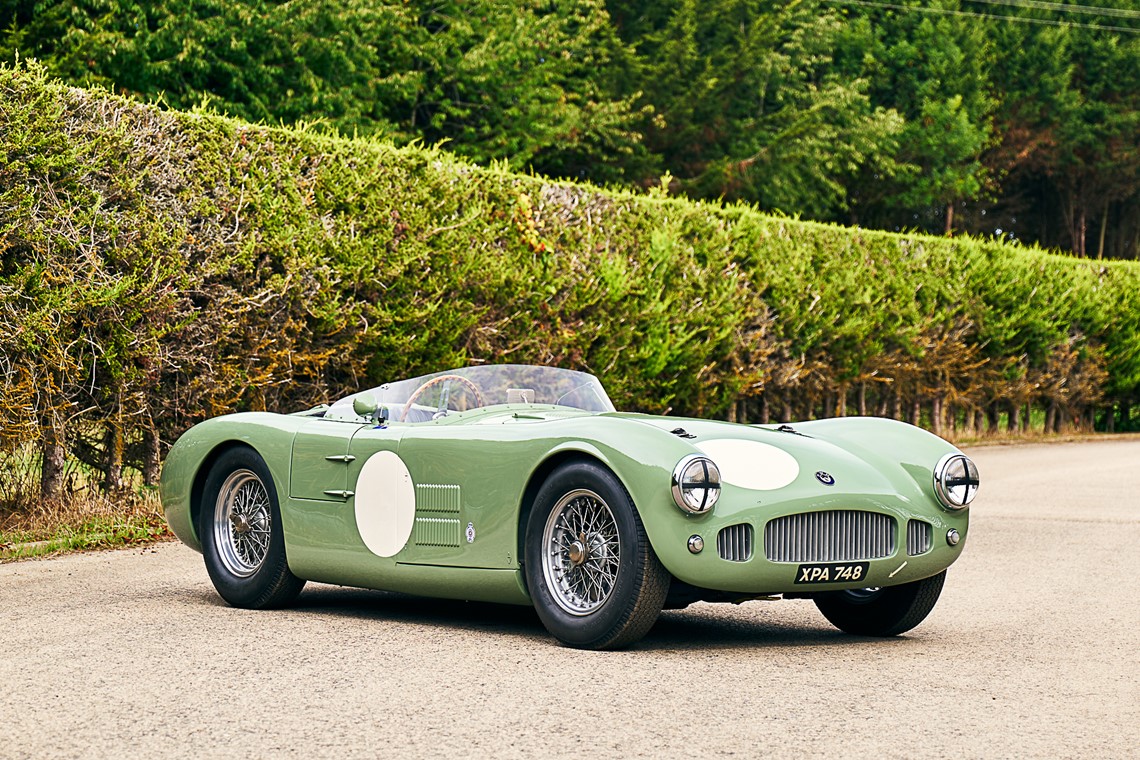 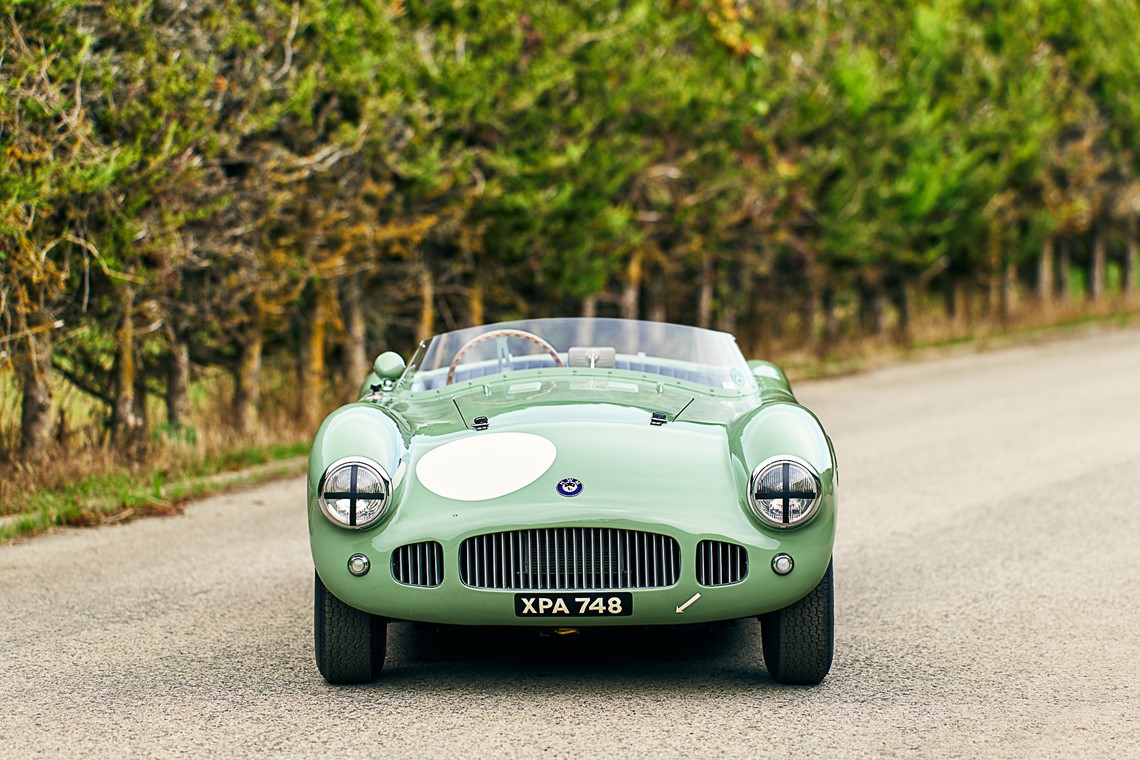 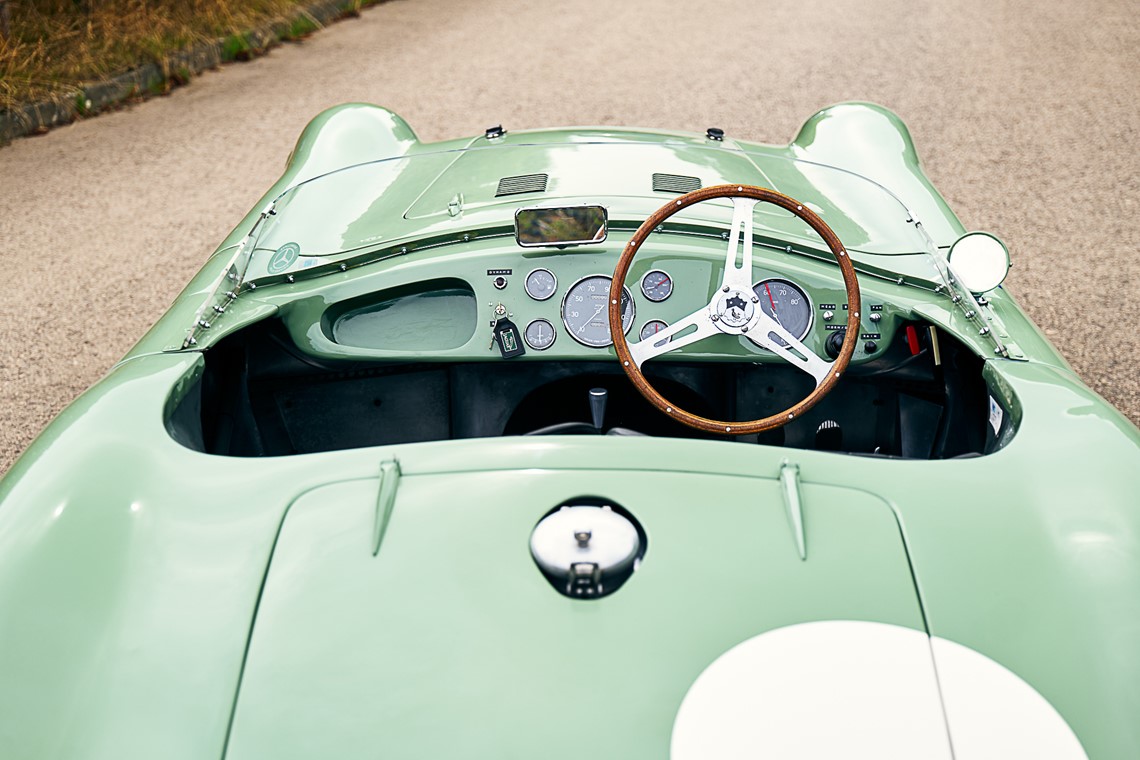 Very well-known and highly-successful in today’s historic racing, this is one of the three first-series Jaguar-engined sports racing cars constructed by HWM, the pioneering racing team and the first to fly the flag for Britain in 50s continental racing.  XPA 748 is a beautiful, capable and highly individualistic sports racing car, epitomizing the post-war British ideal of resourceful private constructors of slender means taking on the world’s best factory teams.

Founded by bomber pilot George Abecassis and engineer John Heath, HWM was a dealership for “serious cars” that also constructed a run of sports and true single-seater racing cars and campaigned them all over Europe.  Giving a start to famous drivers including Stirling Moss and Peter Collins, HWM’s is an incredibly romantic story of independent racing accomplishment, sustained by the determination, ingenuity and sacrifices of the team – and of course the starting and prize money offered by race organizers.

As HWM’s Alta-engined effort in Formula 2 faltered, a Jaguar-powered sports car pointed the way ahead. With the Le Mans-winning 3.4 litre XK sporting triple Webers and mated to a converted twin-tube F2 chassis, the original works car HWM1 was beautiful and fast, and enjoyed an outstanding first season.  Two further cars were prepared, including XPA 748 for enthusiast Geoff Mansell of Birmingham, who would hillclimb it at Prescott and use it as a very fast car for the road.

Last sold by Fiskens in 2017, we know this lovely car well. Eligible for the Mille Miglia, XPA 748 is offered with HTP papers and will provide a front-running entry for all the best historic motoring events. 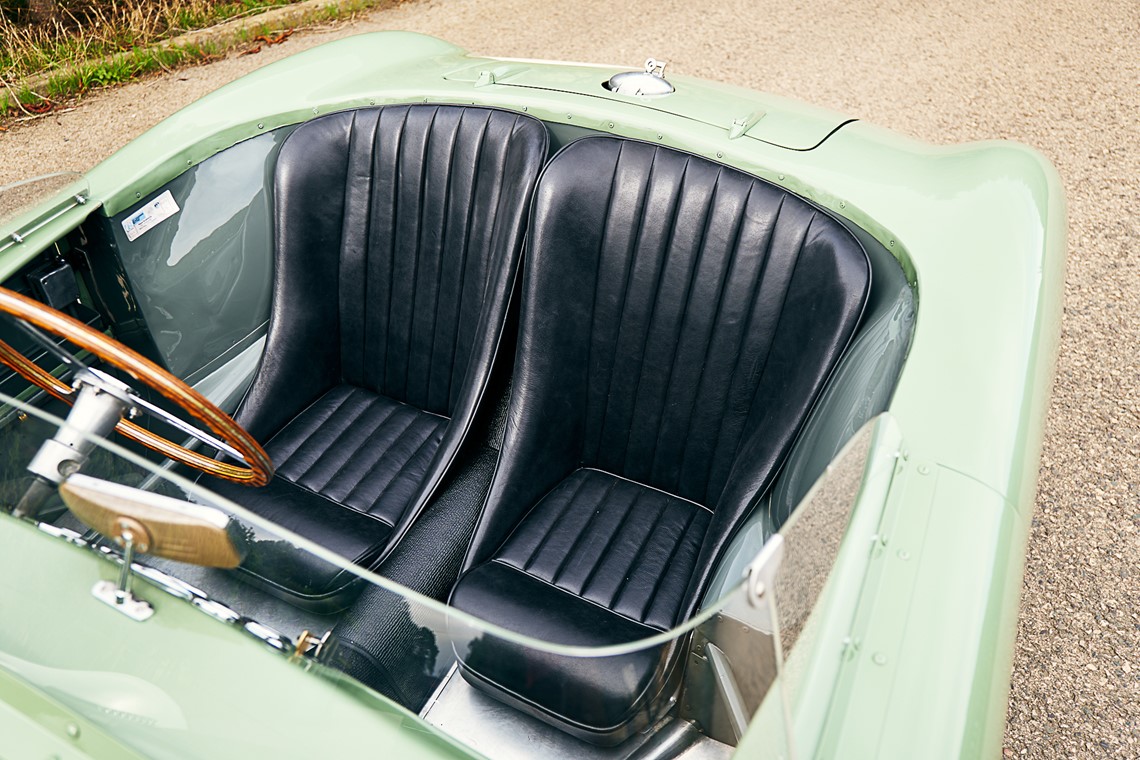 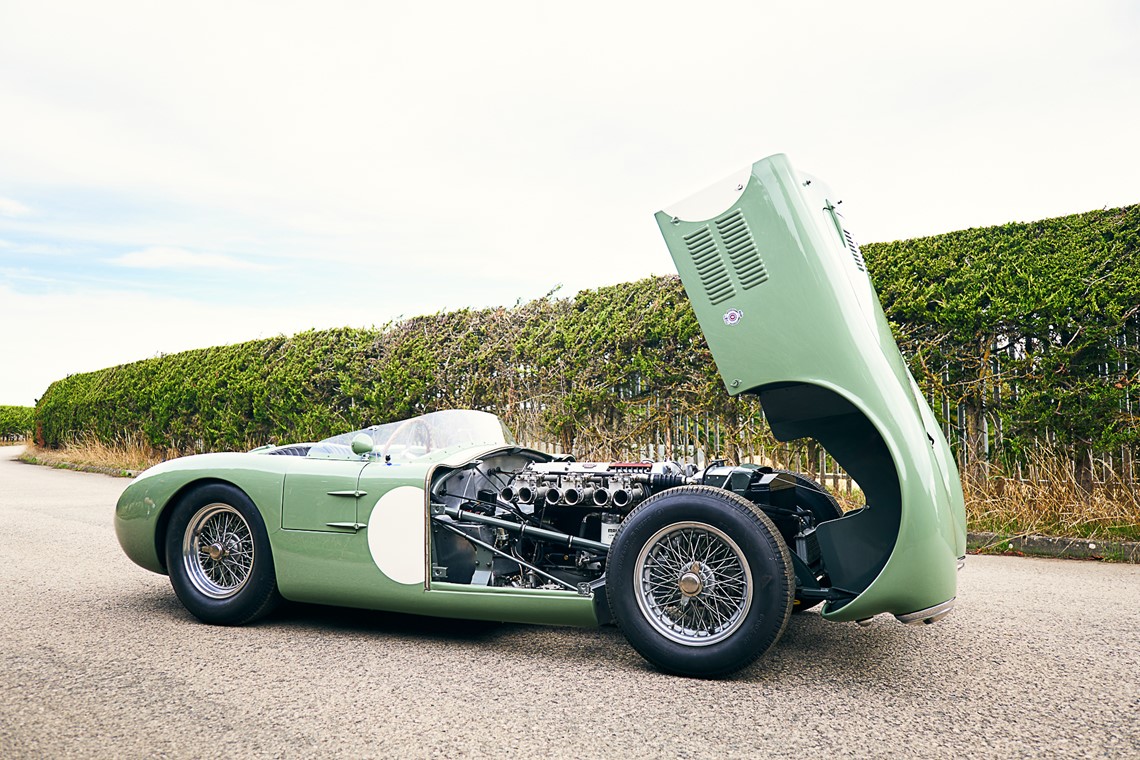 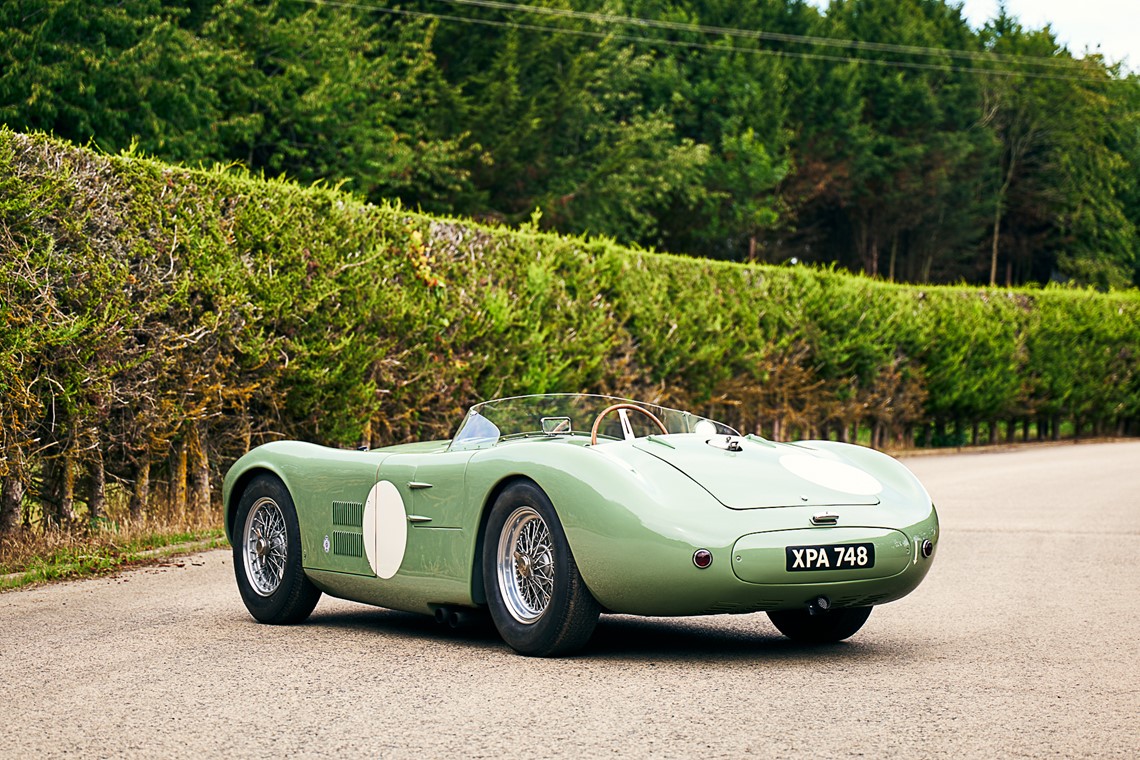 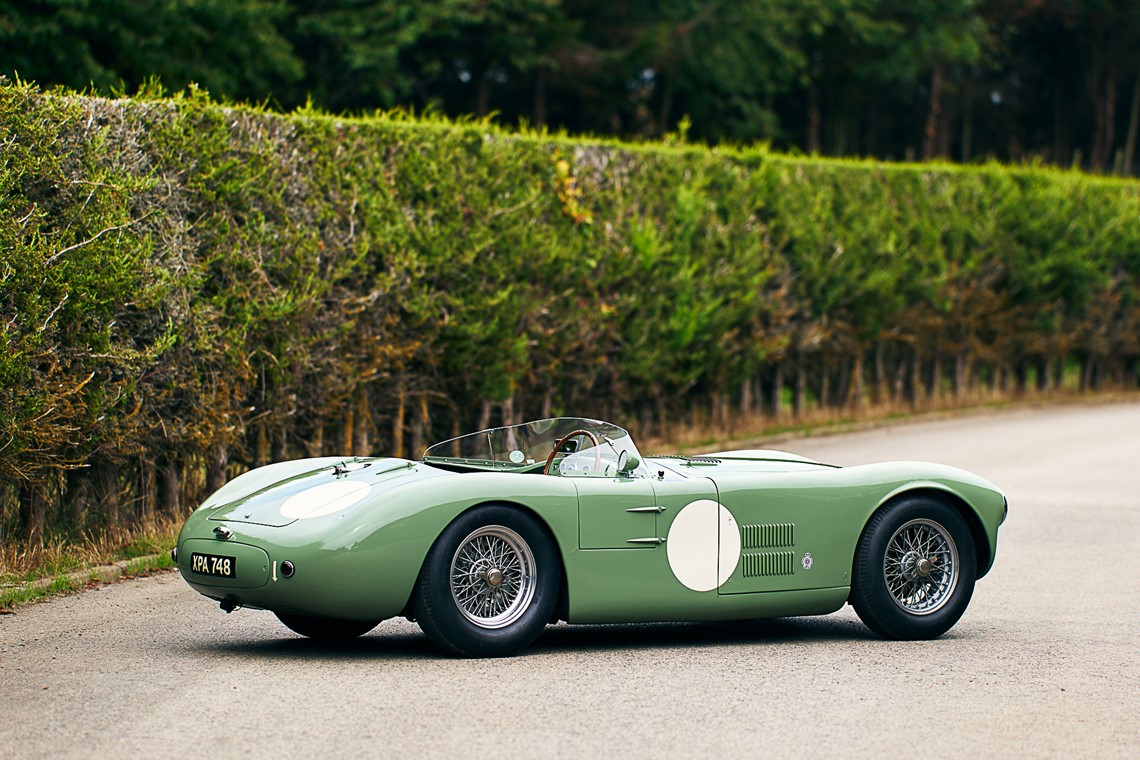 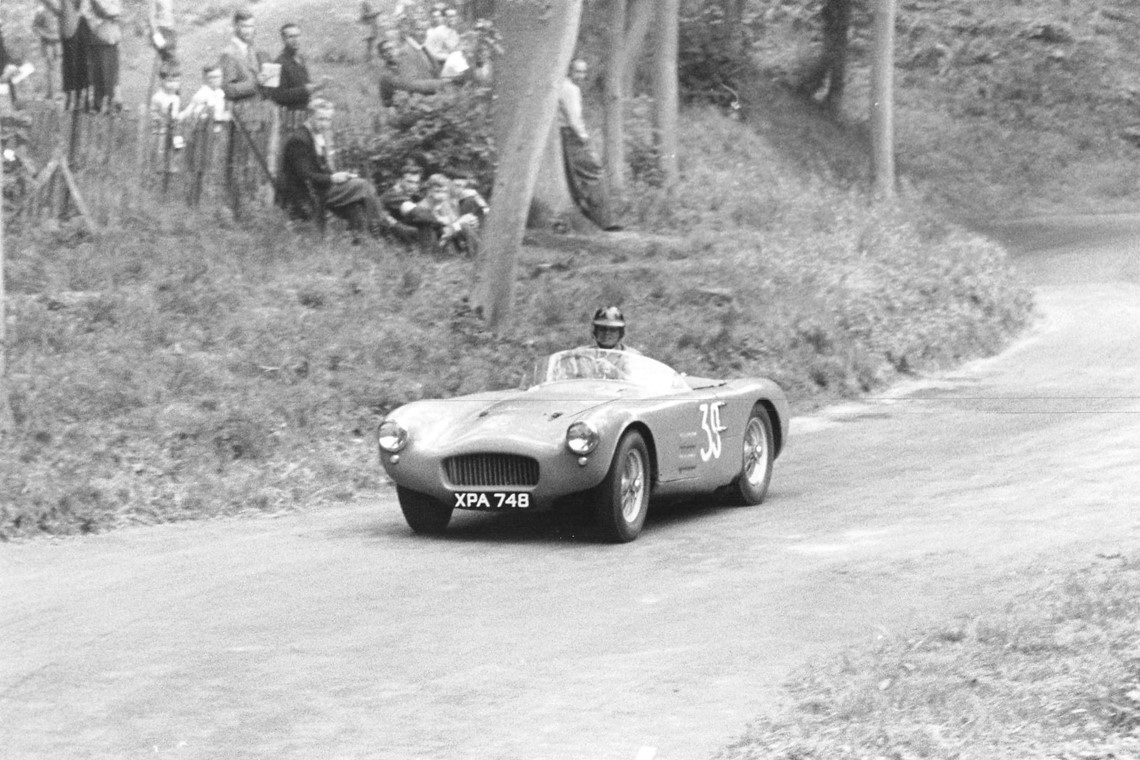 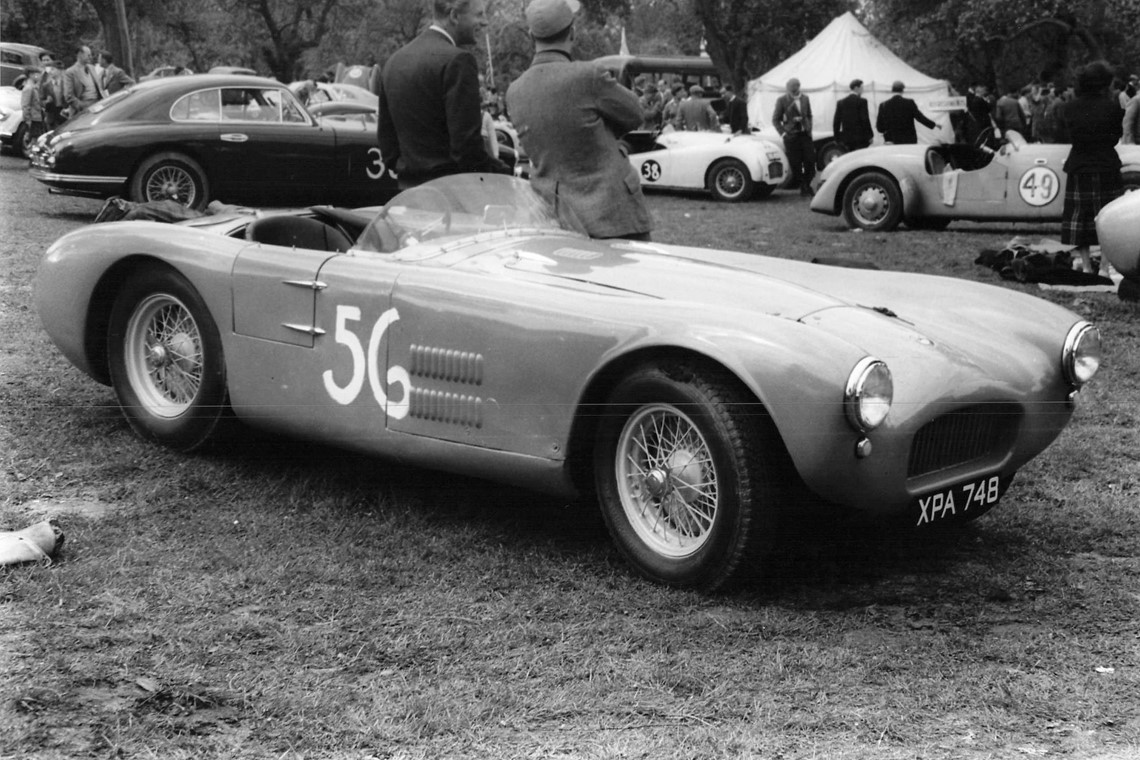 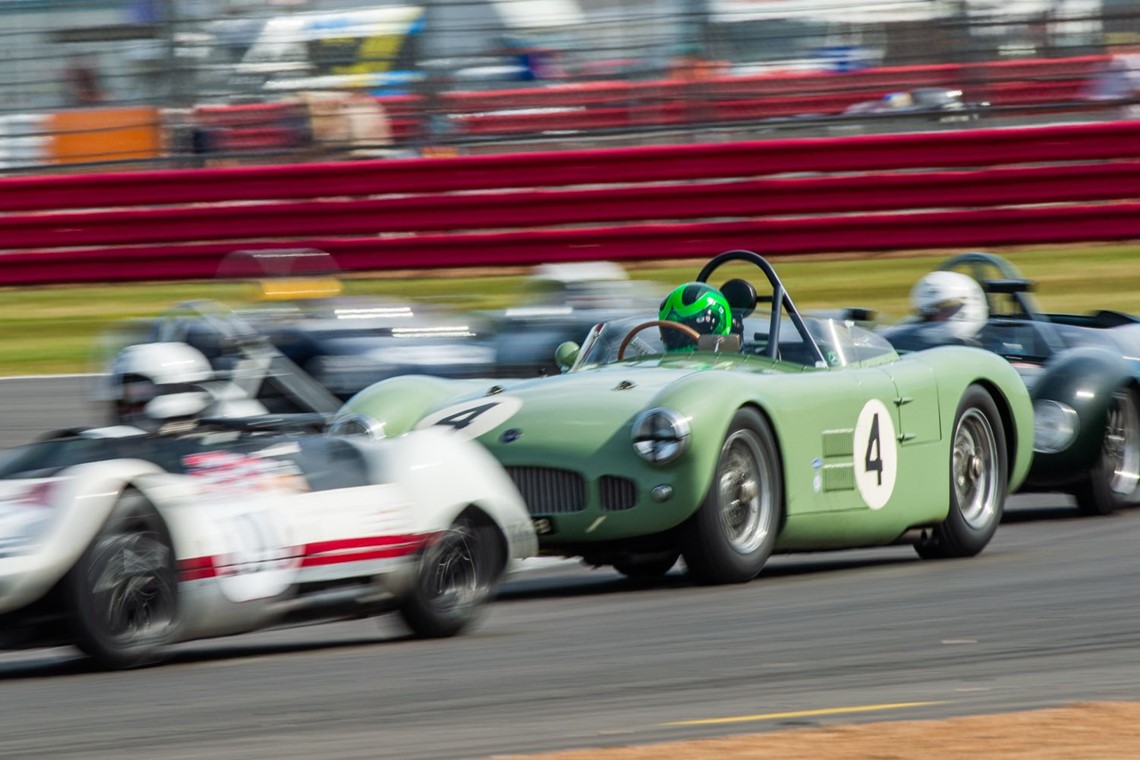 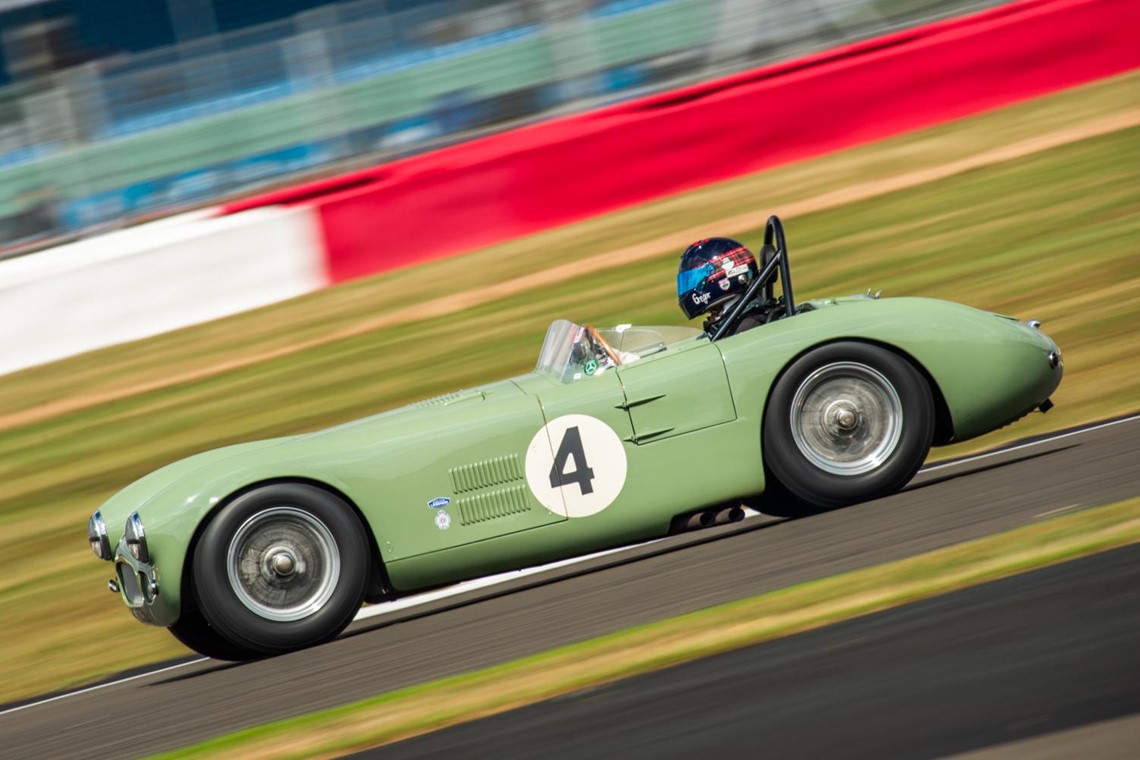