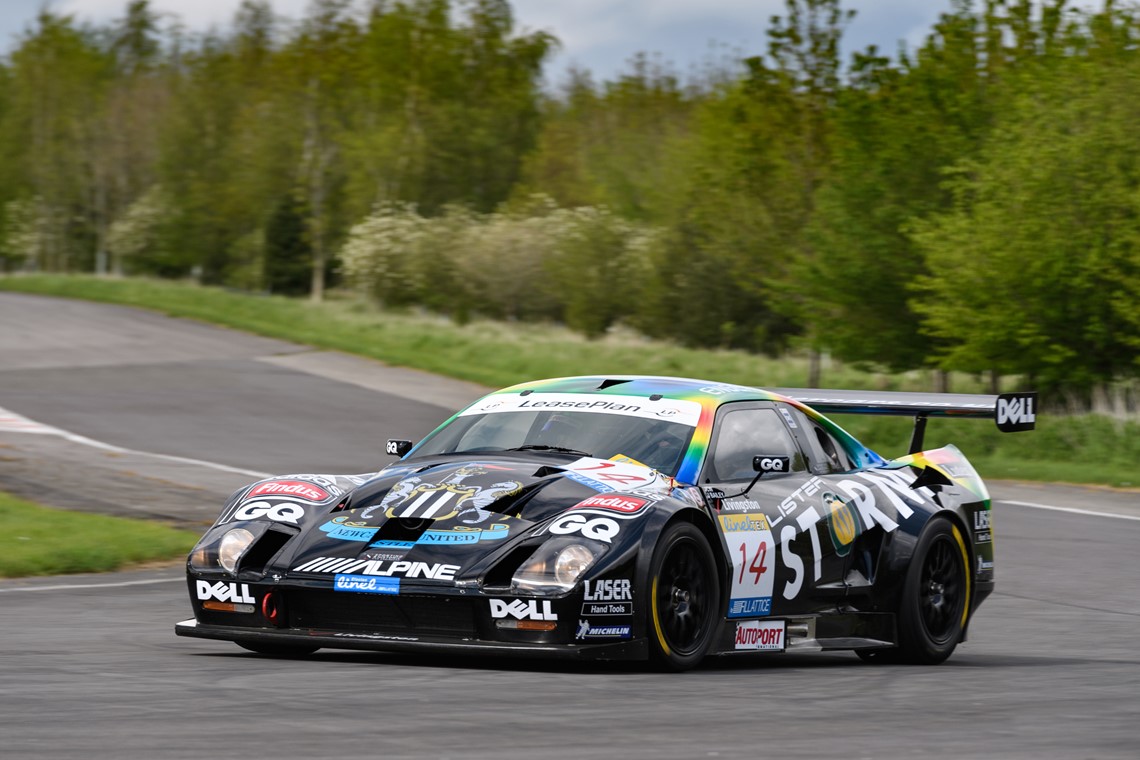 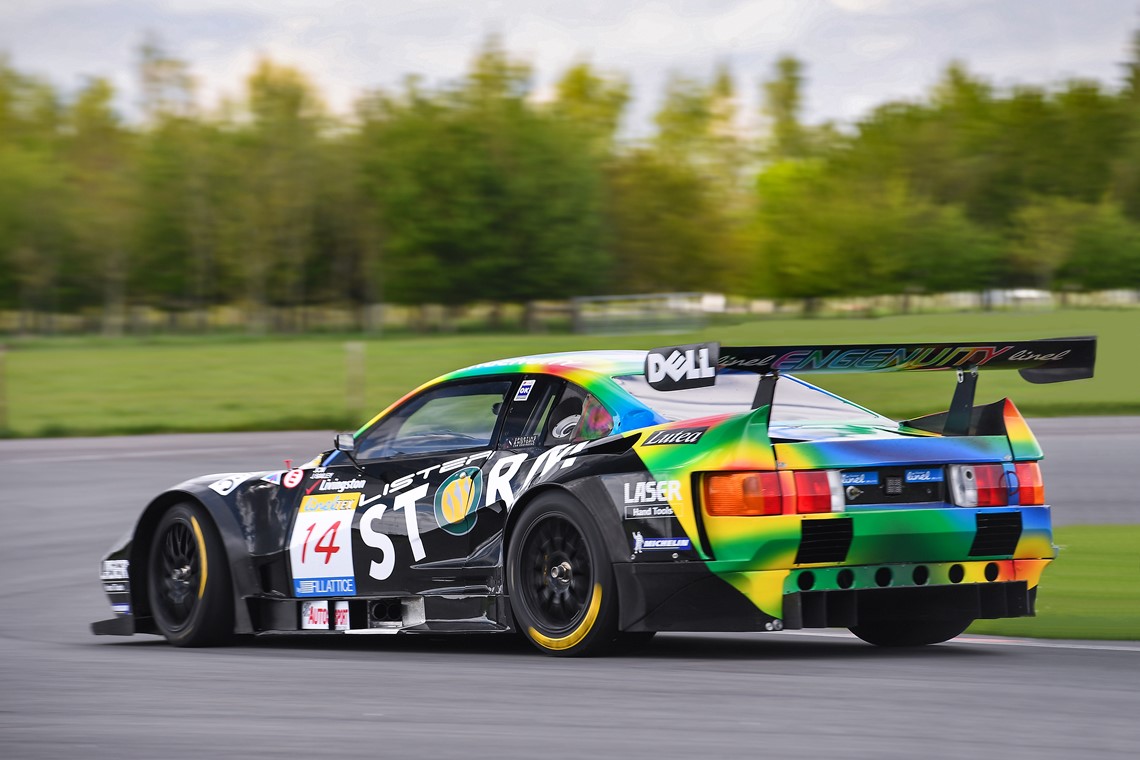 The idea for the Lister Storm competition model was sparked in 1994, with the GT class about to return. Laurence Pearce, the man behind the rebirth of the legendary sports cars of Brian Lister, had found a limited market for his Jaguar-engined Lister Storm road car. With just four produced, including the first for the Sultan of Brunei, Pearce decided to take the Storm racing.

The Storm GT1 made its debut in the 1995 Le Mans, with a TWR engine sourced from the Group C Jaguar. A genuine race-bred GTS appeared in 1996, 200 kg lighter with a carbon fibre body. Eighteen models of several types were made over the next ten years both for the works and privateers. After winning the 1999 British GT Championship (GT1 and GT2), the next year Campbell-Walter and Baily clinched the Drivers’ and Team Championships for Lister—we are offering that championship-winning car.

After another season with the works, GTM002 was acquired by Création Autosportif, a partnership of Group C racer Mike Jankowski and ex-Lister crew chief Ian Bickerton. With Bobby Verdon-Roe, Peter Snowdon, and later Jamie Campbell-Walter driving (among others), GTM002 was actively campaigned until 2006. With Verdon-Roe, the car ran to 4th place in the 2003 GT Championship, including a best finish of 2nd that season. 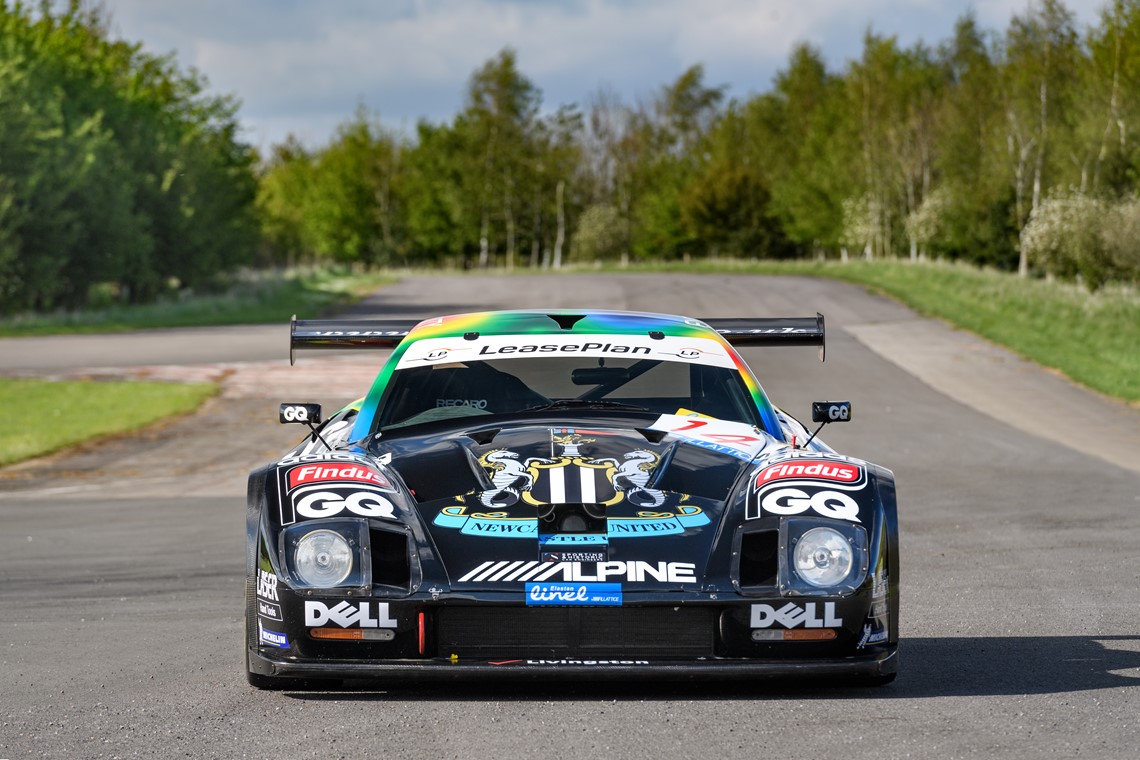 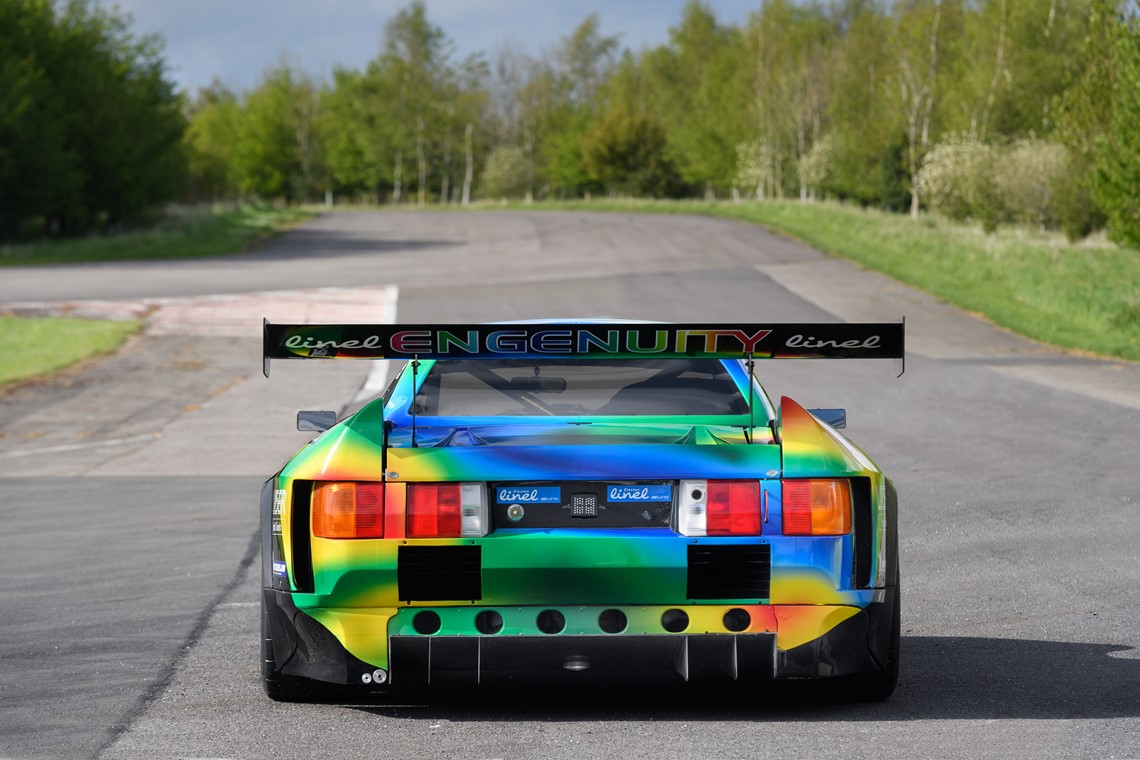 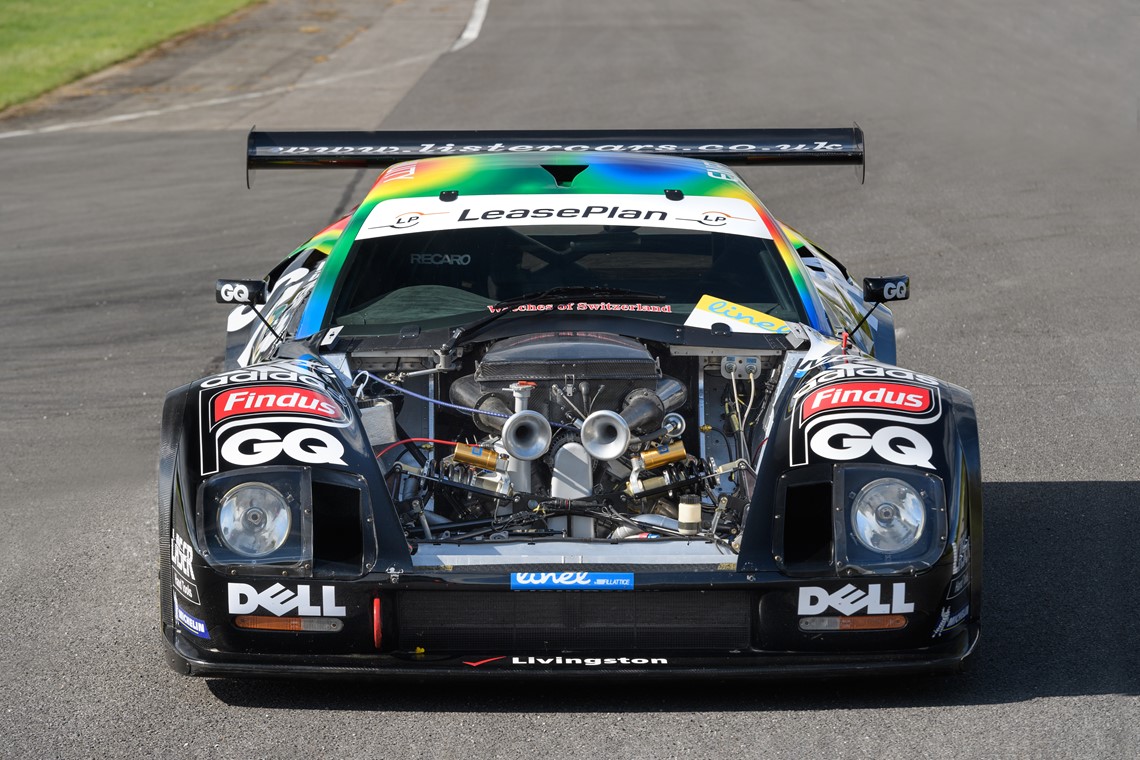 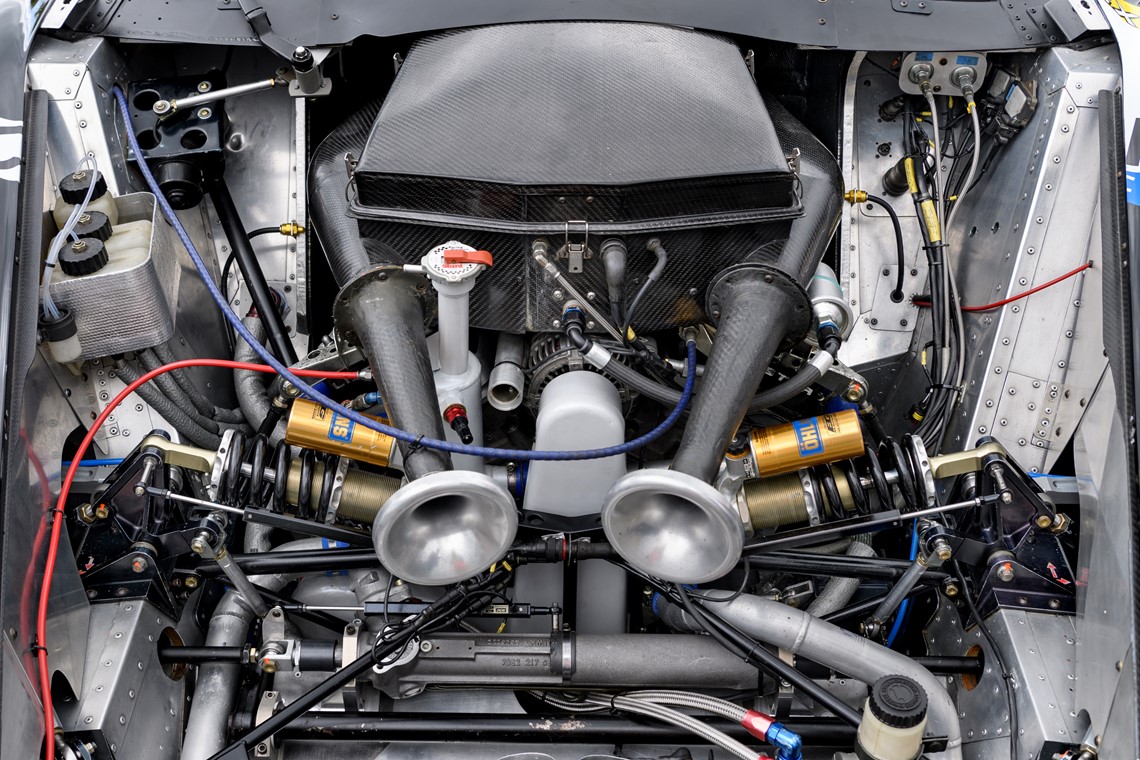 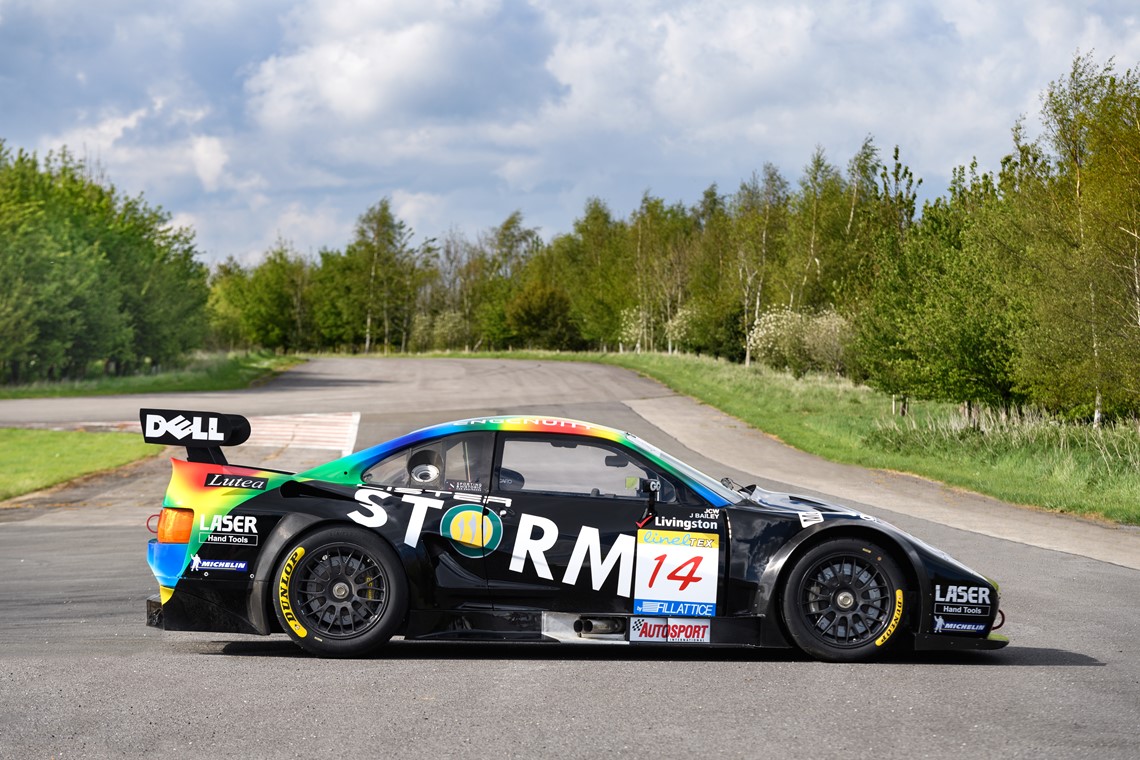 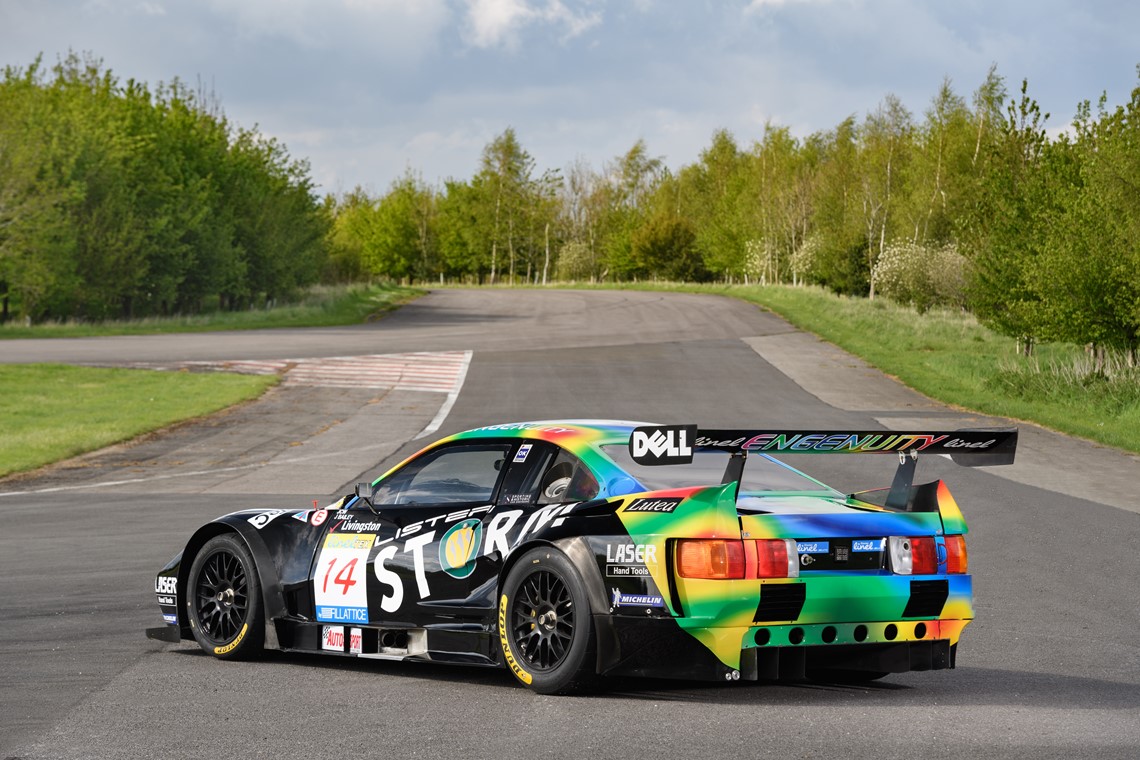 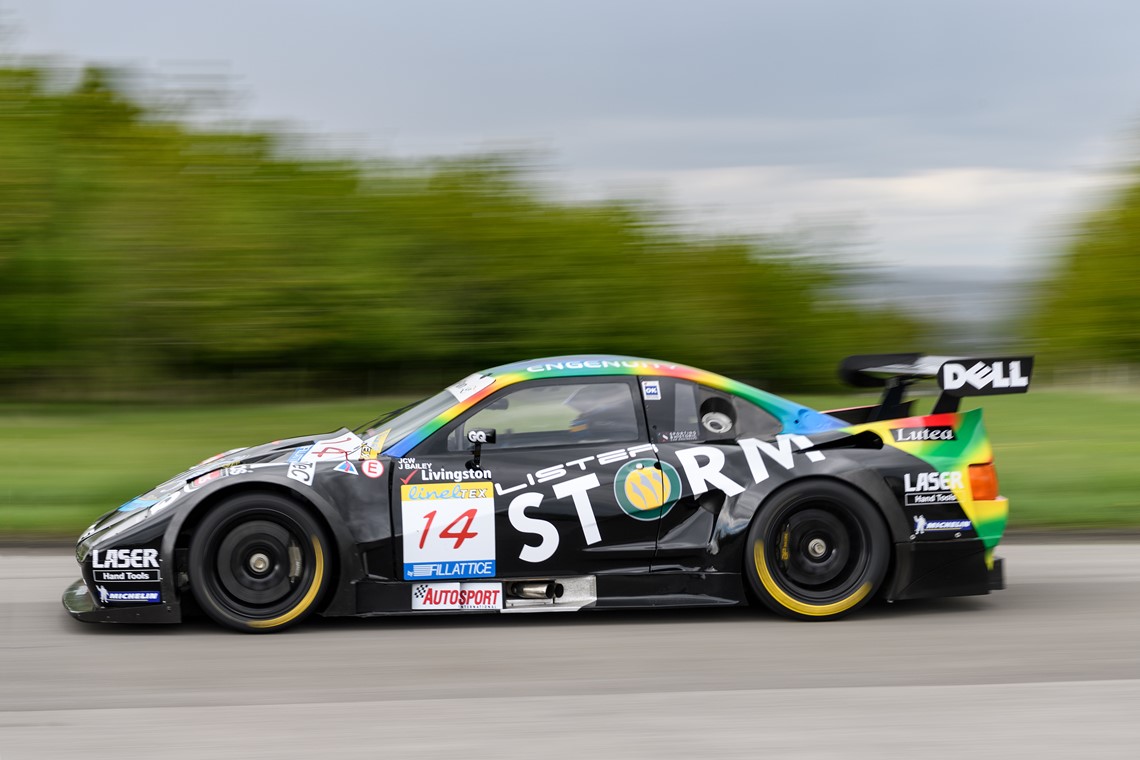 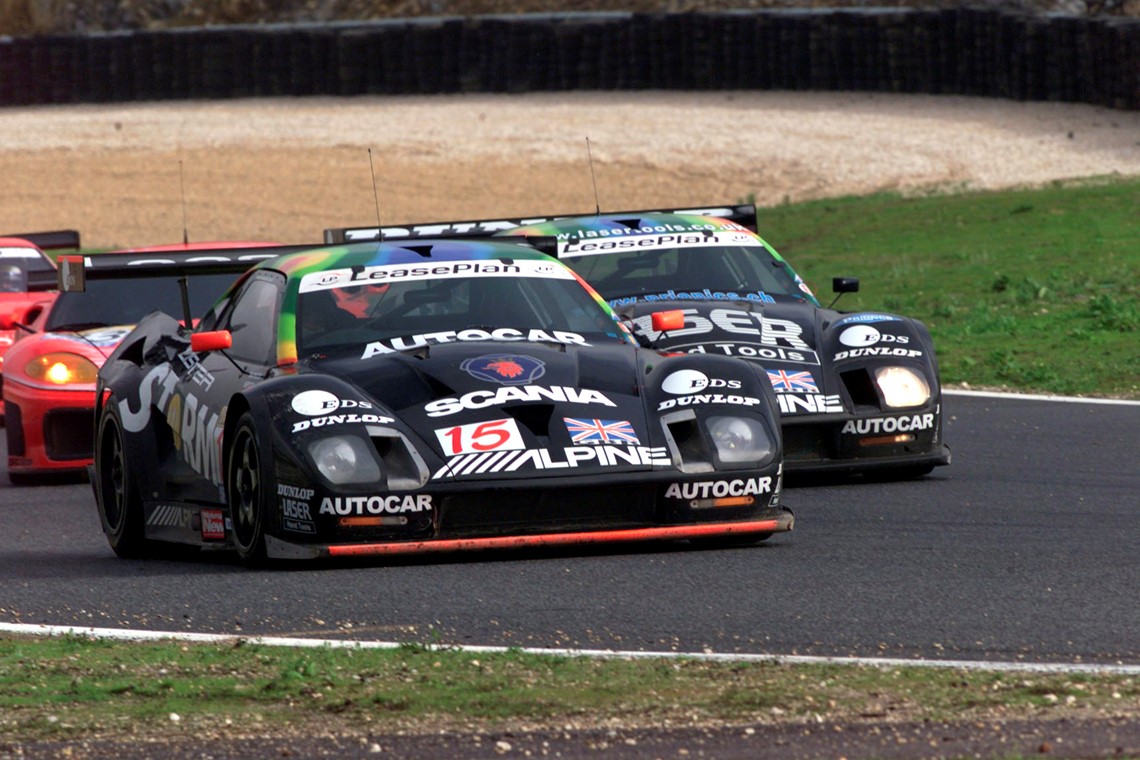