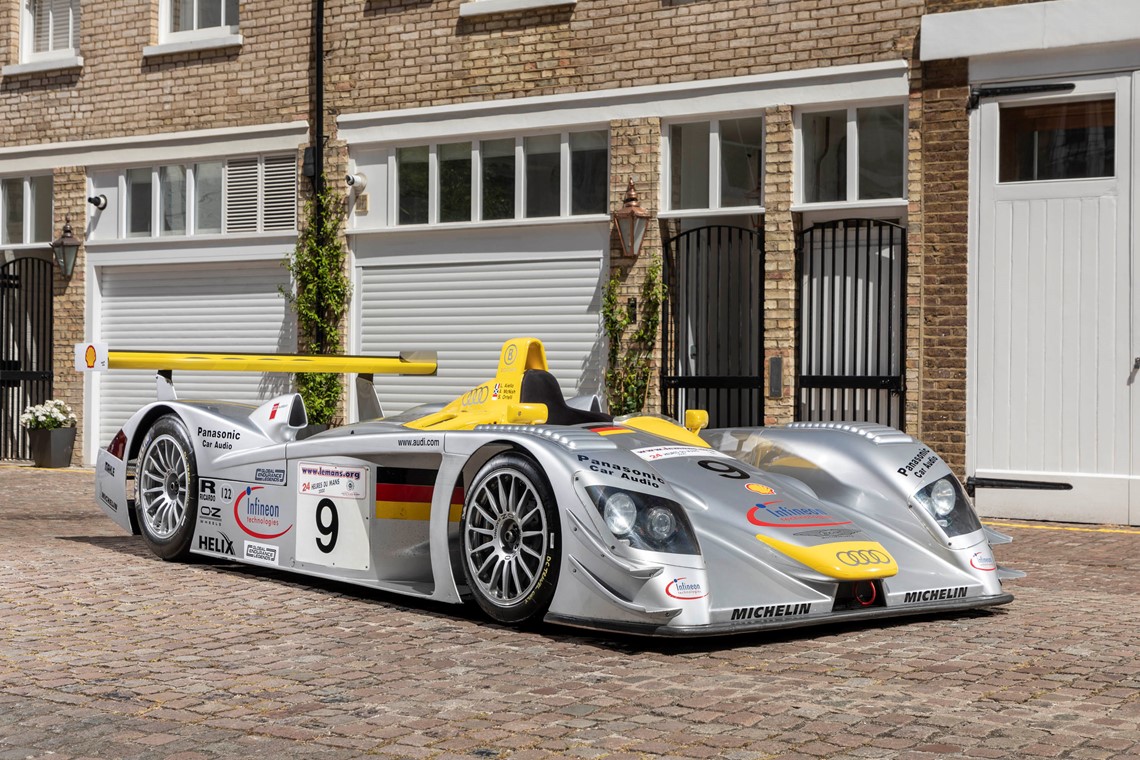 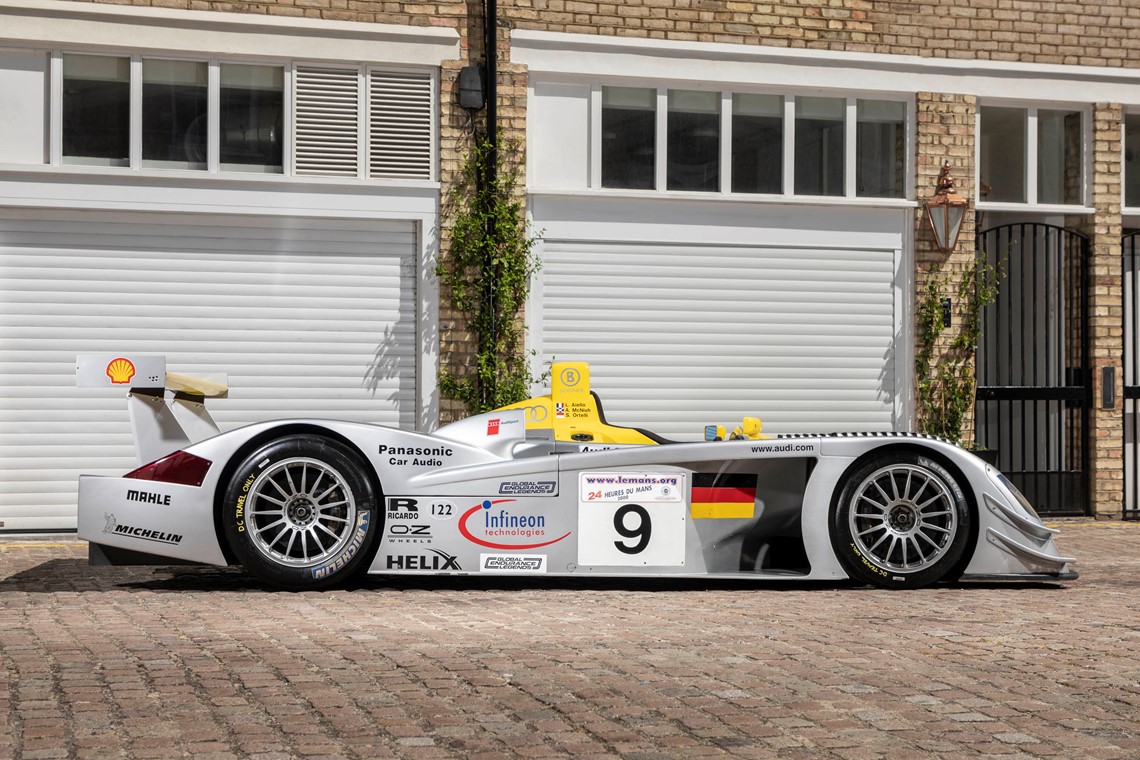 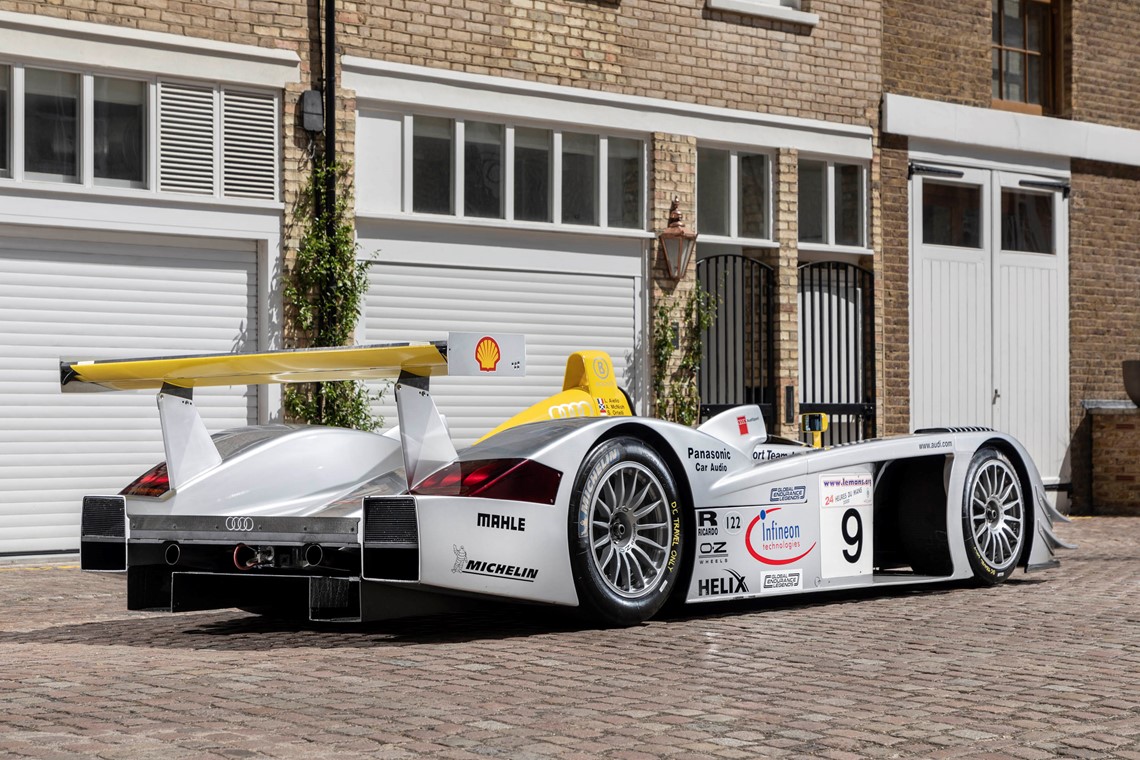 Developed for the 2000 Le Mans 24 Hours the new Audi R8 was designed in house by Wolfgang Appel and Michael Pfadenhauer. Built by Dallara the R8 succeeded where the previous R8R model had failed; 1st2ndand 3rdplaces in Le Mans, a statement indeed. Powered by a 3.6 Litre V8 twin-turbo unit and producing around 600bhp the R8 went on to dominate the ALMS series, scoring a 1stand 2ndon the opening race at Sebring. 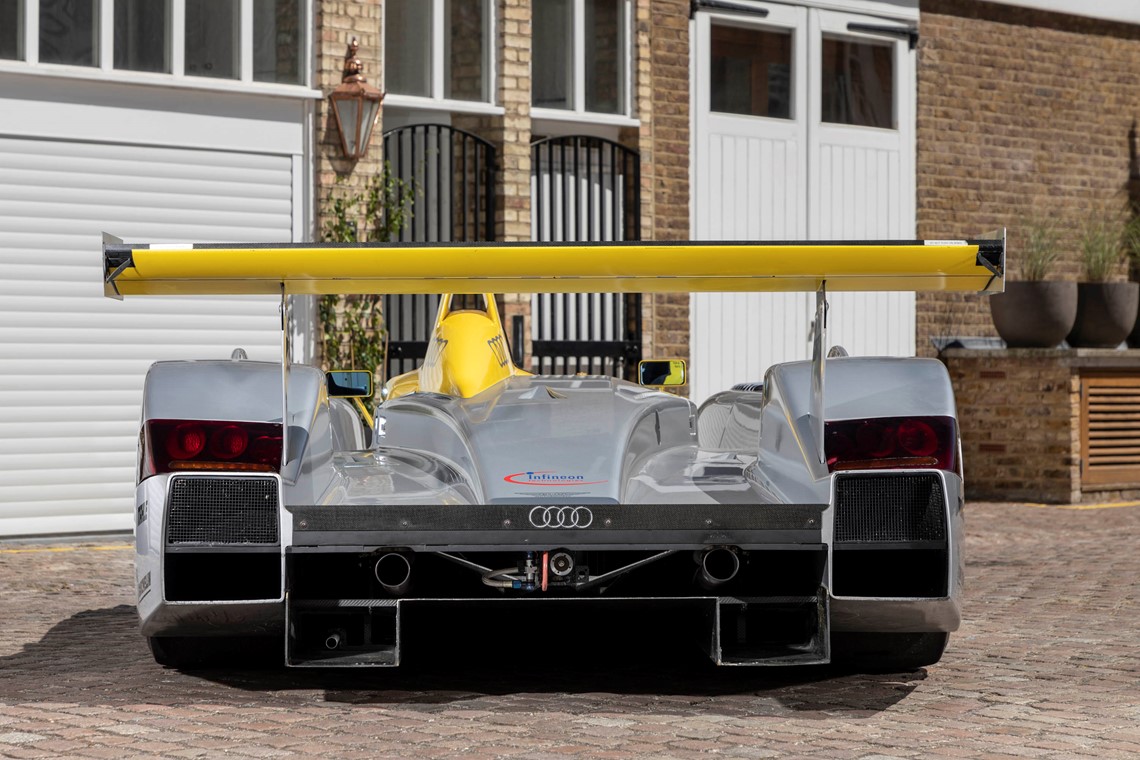 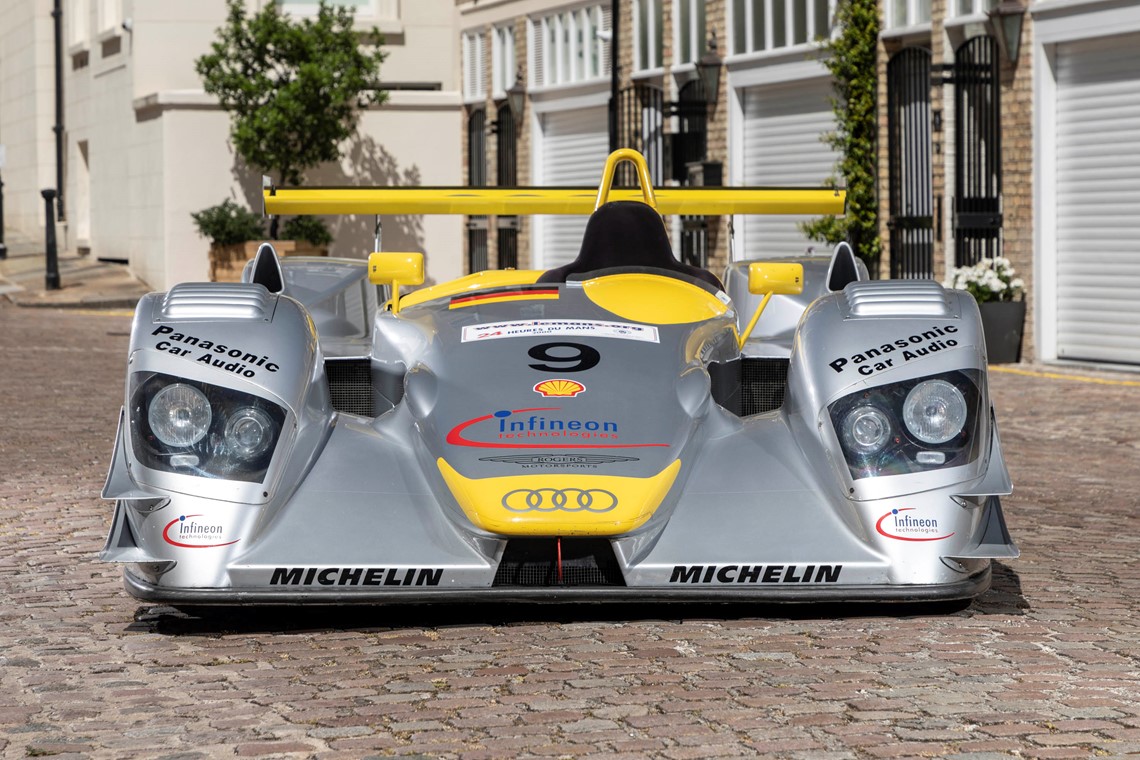 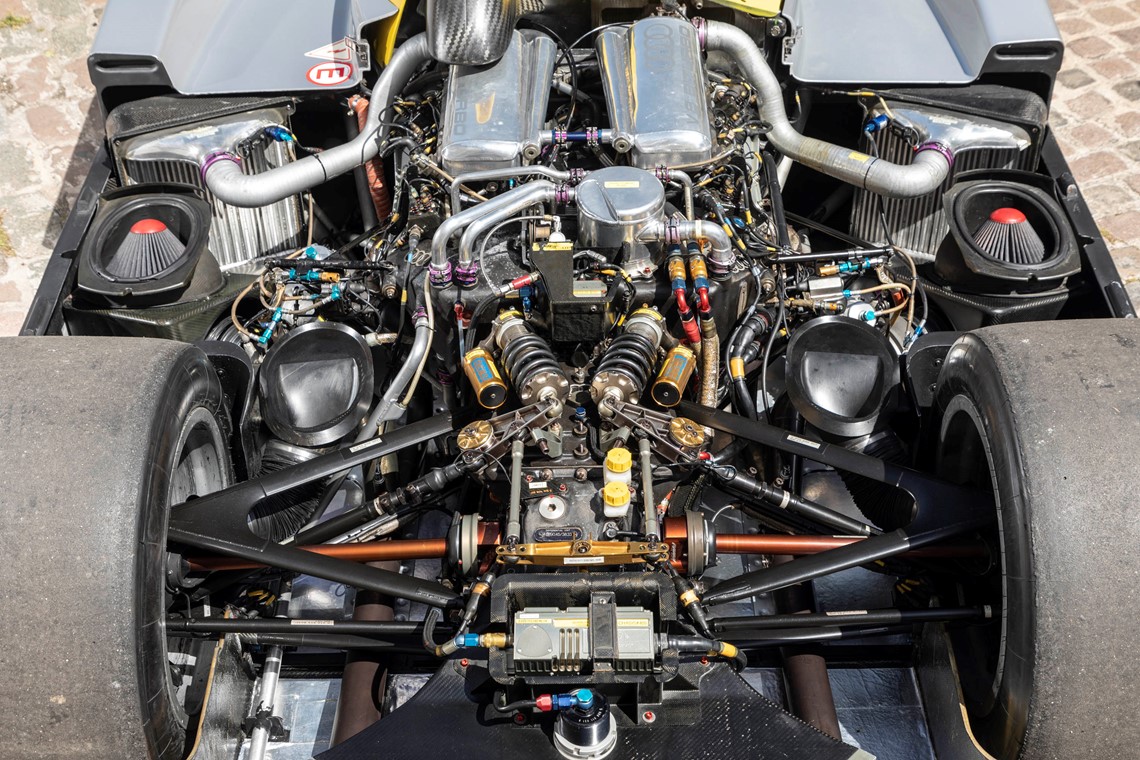 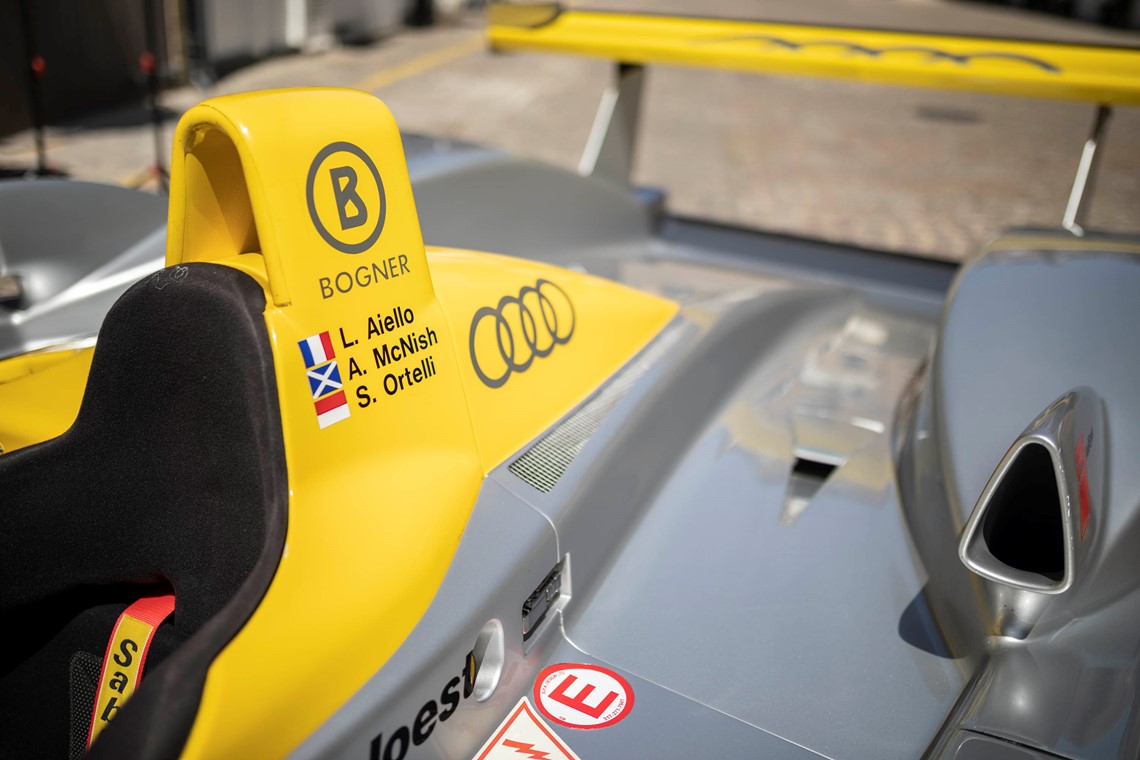 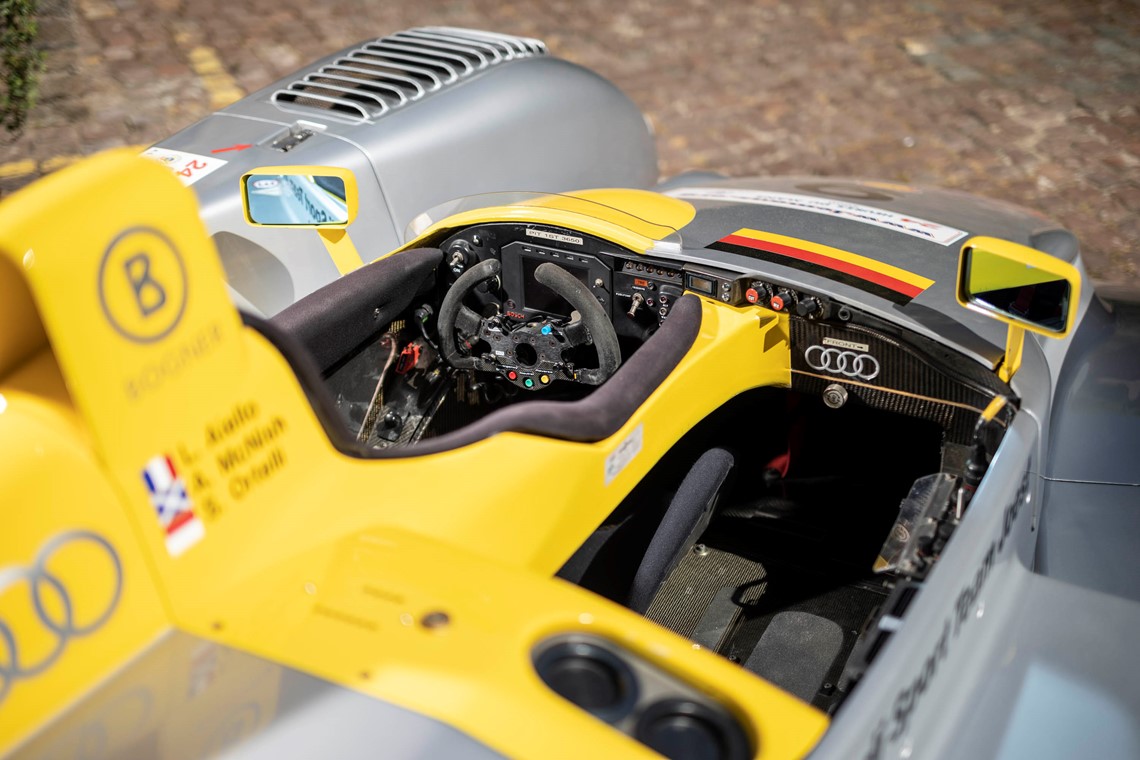 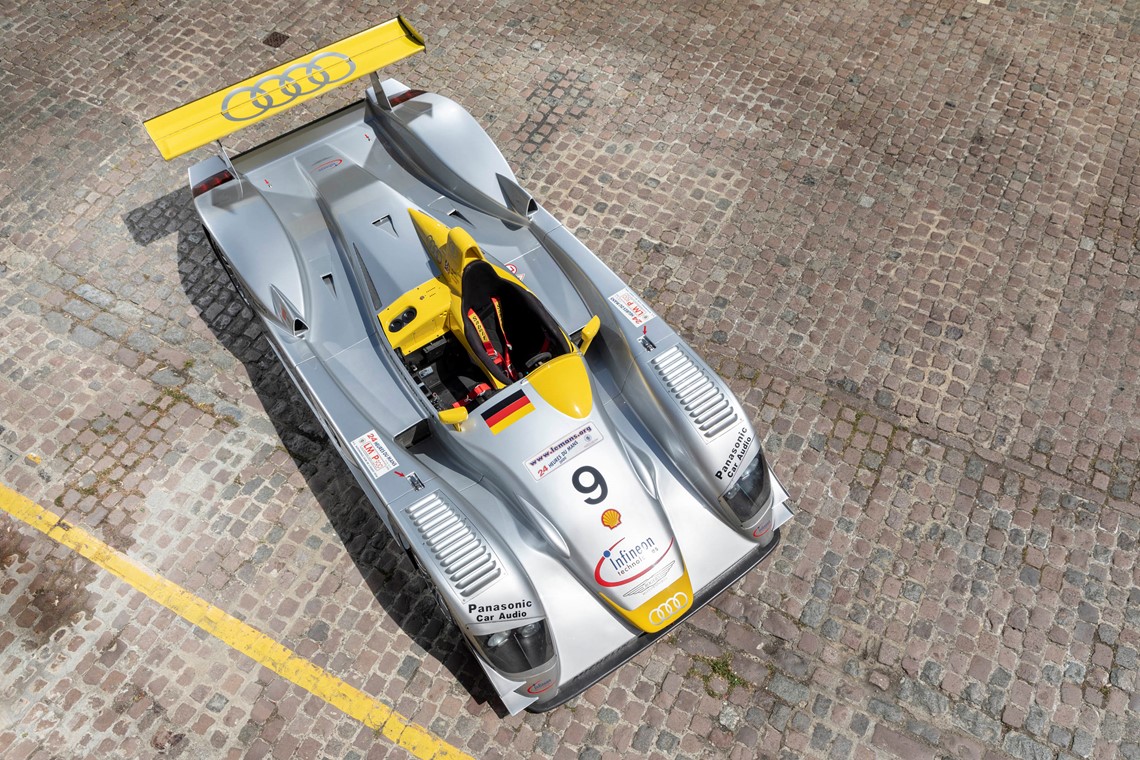 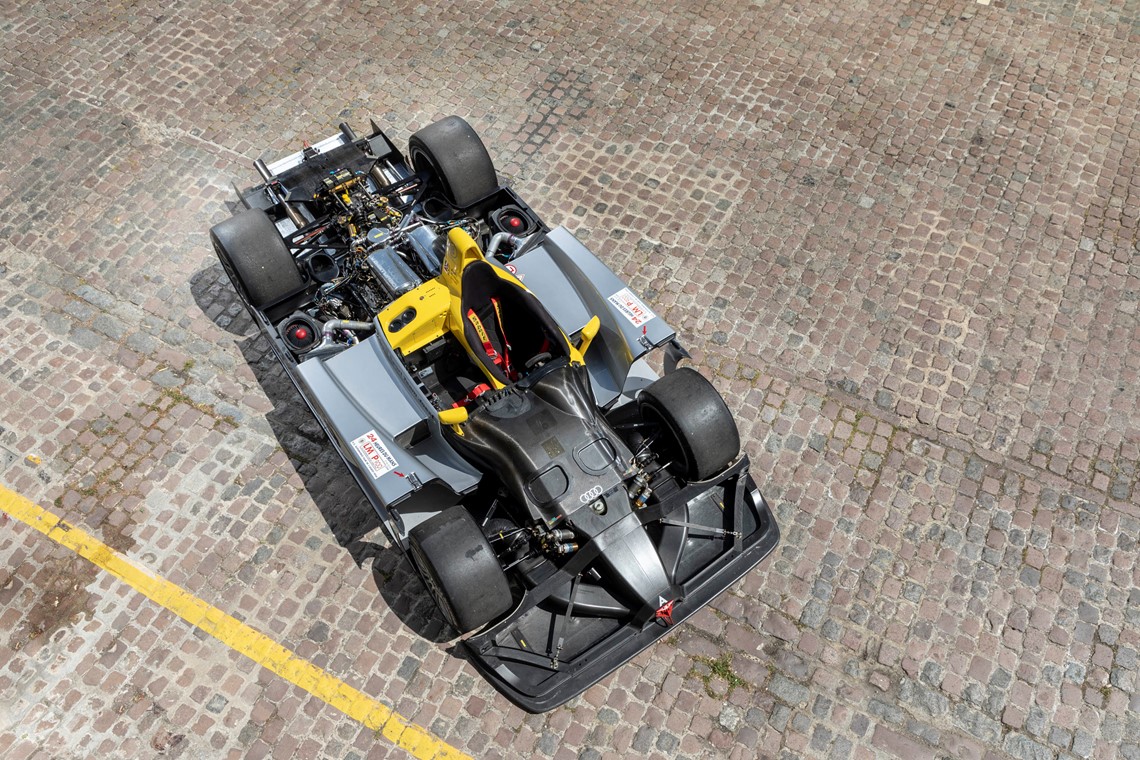 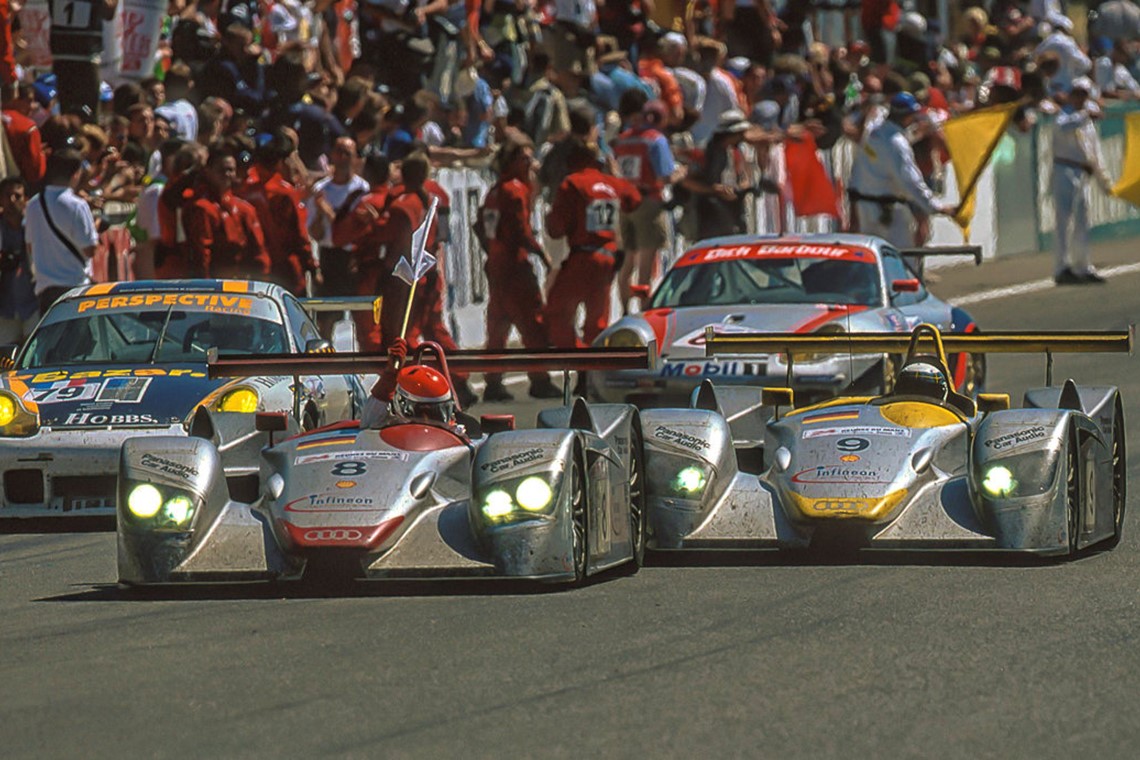