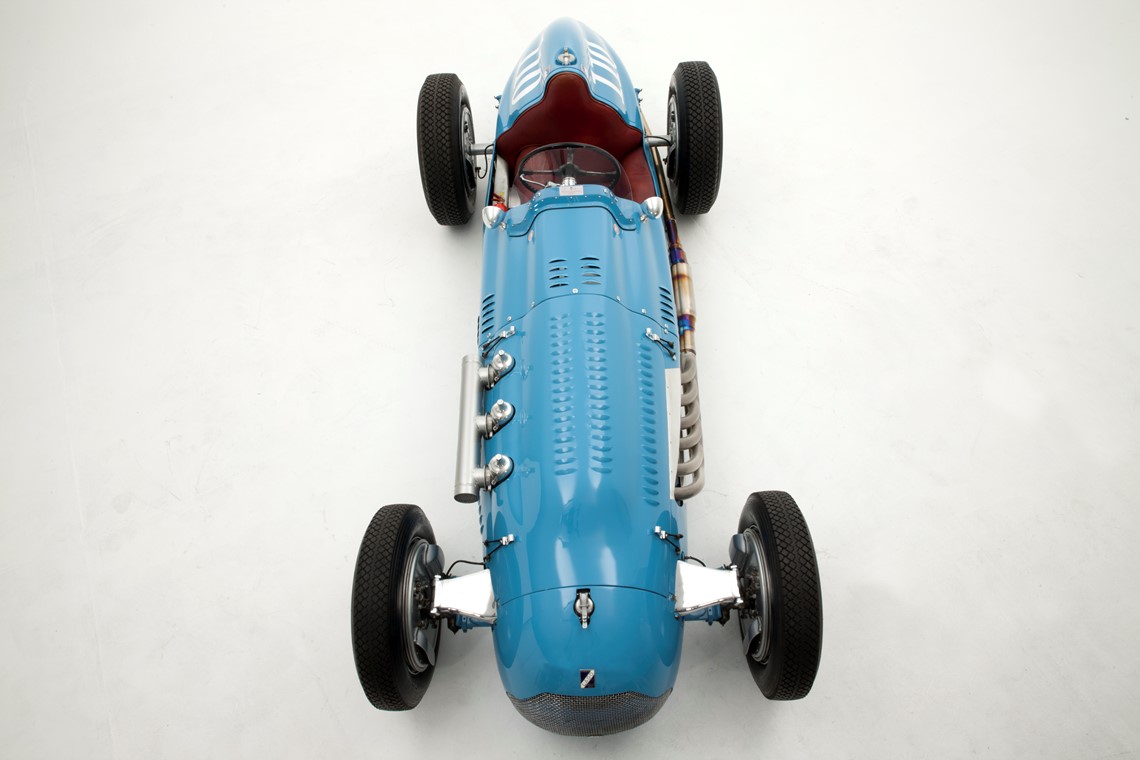 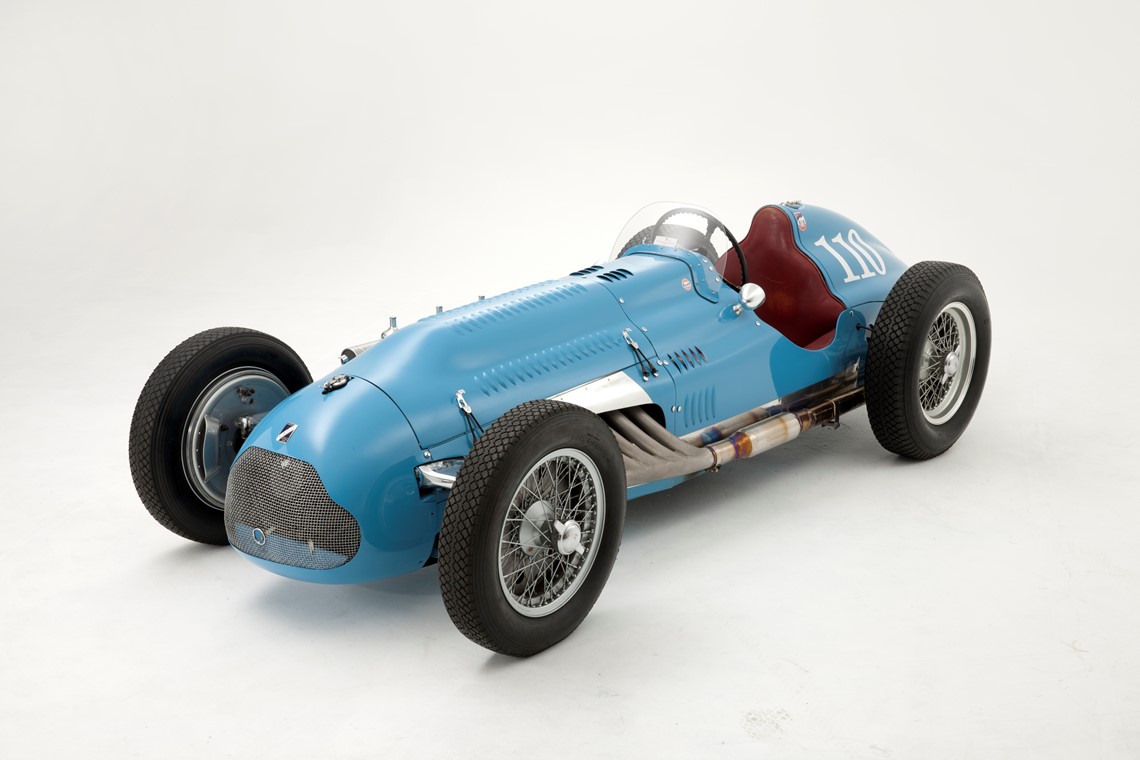 As the might of Bugatti waned, the French were eager to once again wave the tricolore high on the track. Debuted in 1948 in an optimistic post-war world, the T26C was an instant success, with a second place at the Monaco Grand Prix and wins in Belgium and France the following year. While it couldn’t quite match the supercharged power of its Italian competitors, the T26C boasted - thanks in no small part to its Wilson preselector gearbox - far superior reliability and efficiency. On several occasions, the T26C was able to run entire Grand Prix without stopping to refuel, leaving the the Ferraris and Maseratis racing to catch up.

After his win in the 1949 French Grand Prix at Reims, Louis Chiron was compensated not with money, but with the very motor car he had raced to victory. Worthy remuneration indeed, for the Talbot-Lago T26C is today considered one of the most majestic and interesting Grand Prix racers of its era.

110002 was the second example of these legendary 4½-Litre Monopostos built  by Anthony Lago, and it has enjoyed a varied life both on and off the track. Its early years were a blur of European Grand Prix successes at the likes of, Zandvoort, Monza and Reims at the hands of Raph, Chaboud, Mairesse, Chiron and Étancelin.

A move to Australia in 1954 under new ownership saw continued success for 110002, with a third place at the 1955 Australian Grand Prix with Doug Whiteford at the wheel. After retiring from racing in the late 1950s, 110002 was laid up for a number of years before being sympathetically restored by famous Australian racer Reg Hunt . This charming and highly competitive Grand Prix racer is possibly the most original Lago Talbot in existence and is returning to Europe for the first time since 1954. 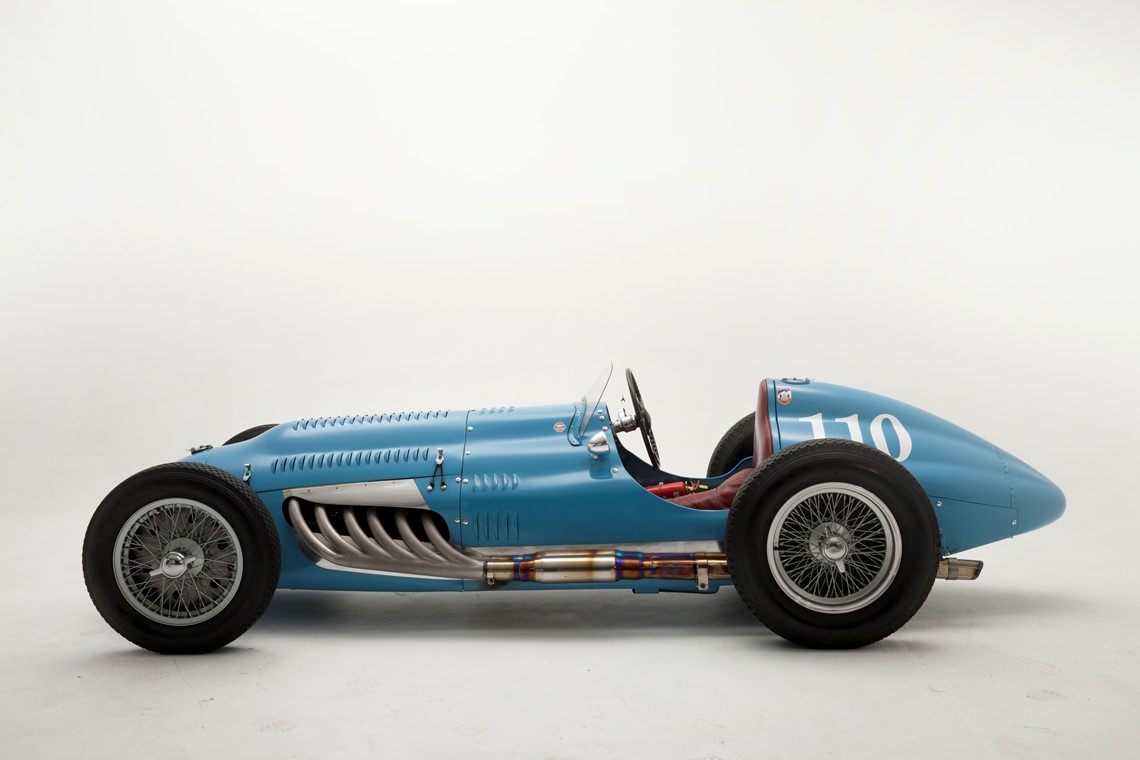 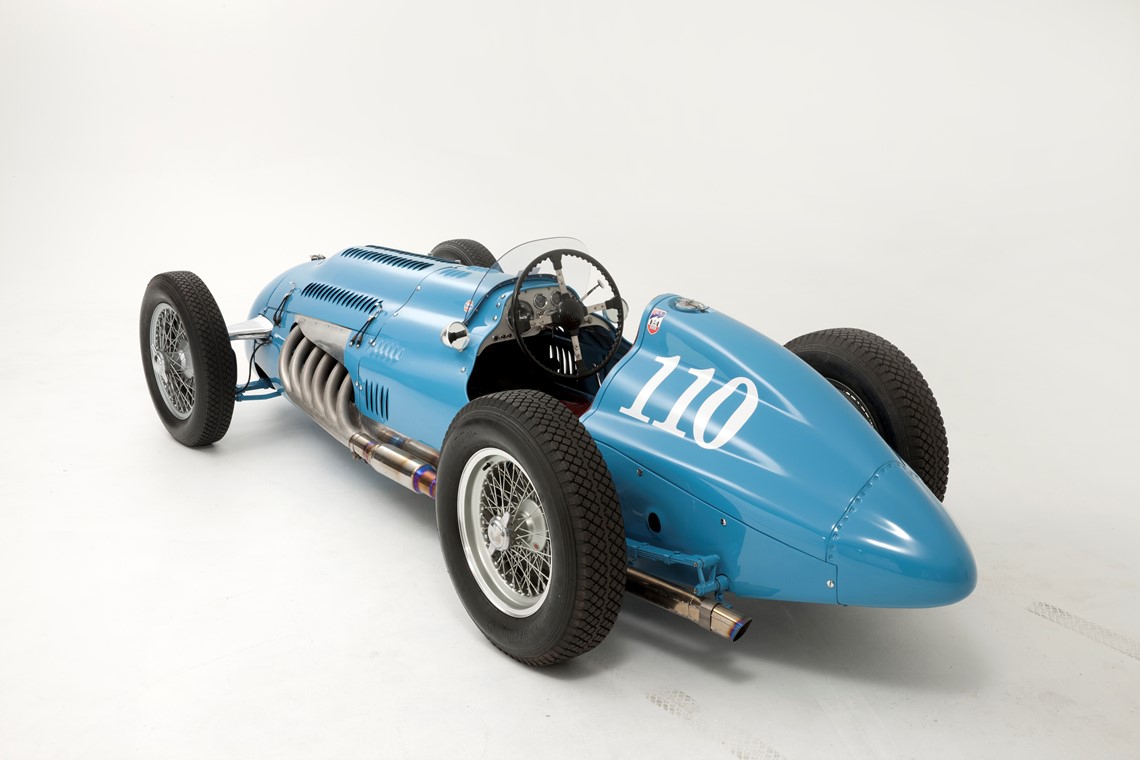 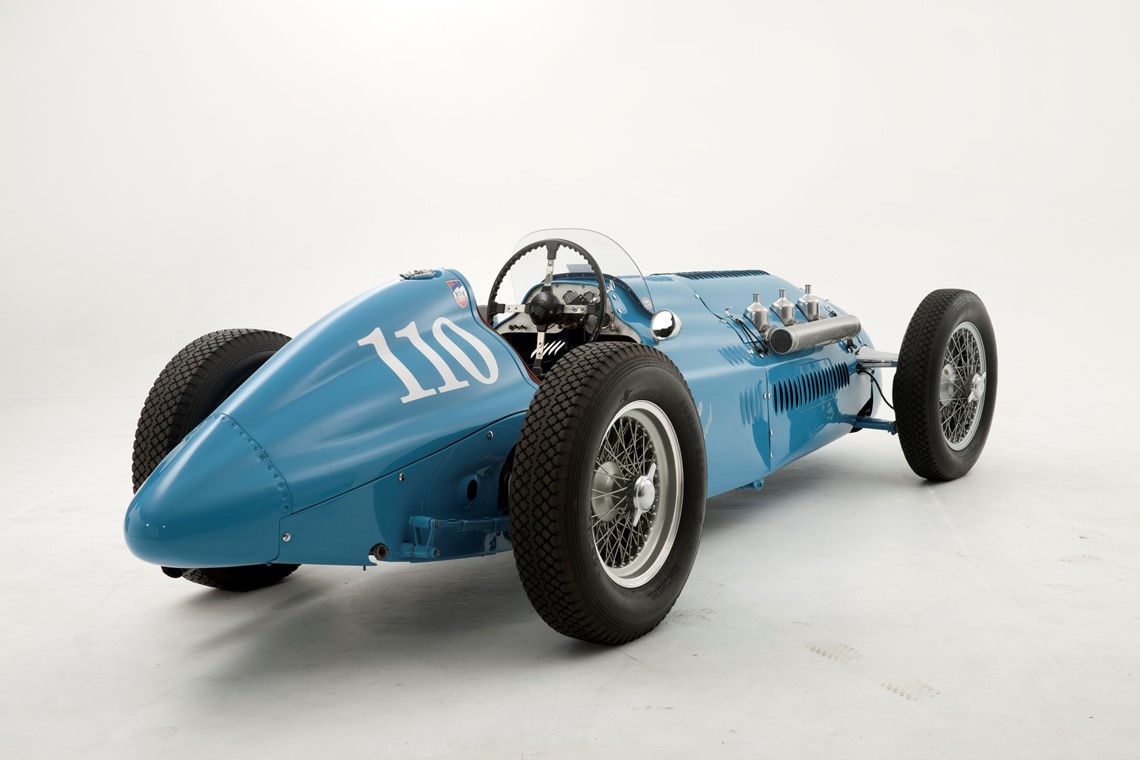 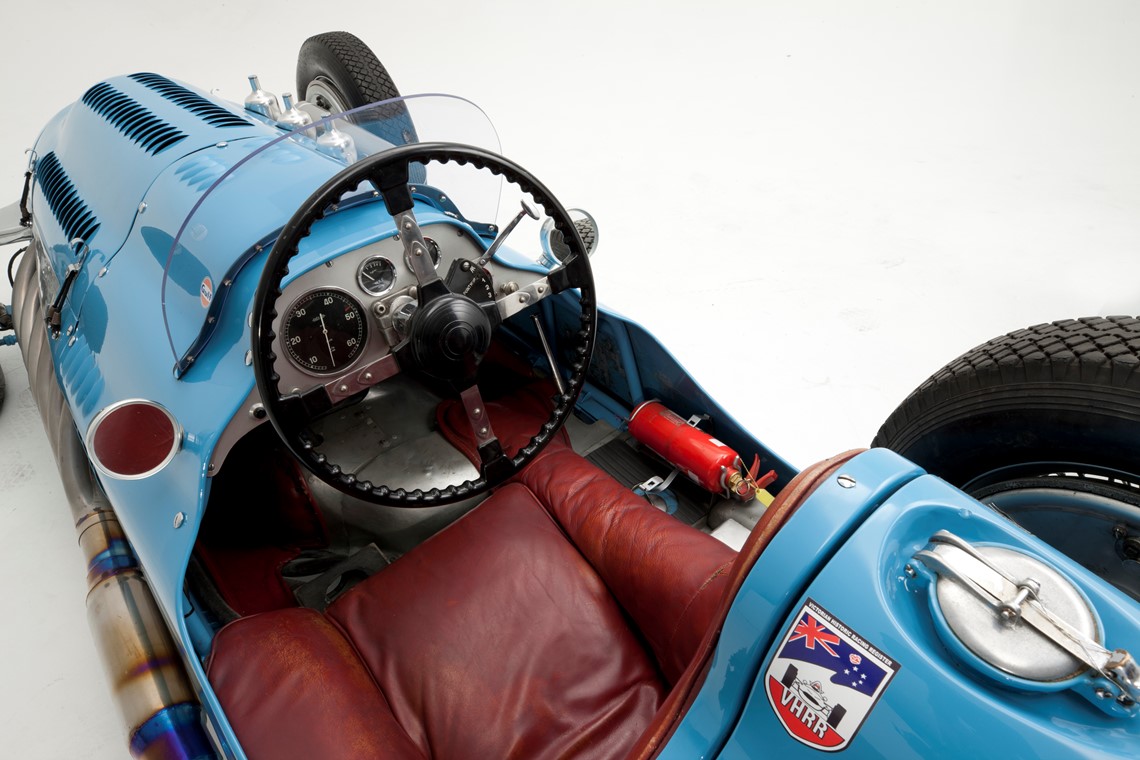 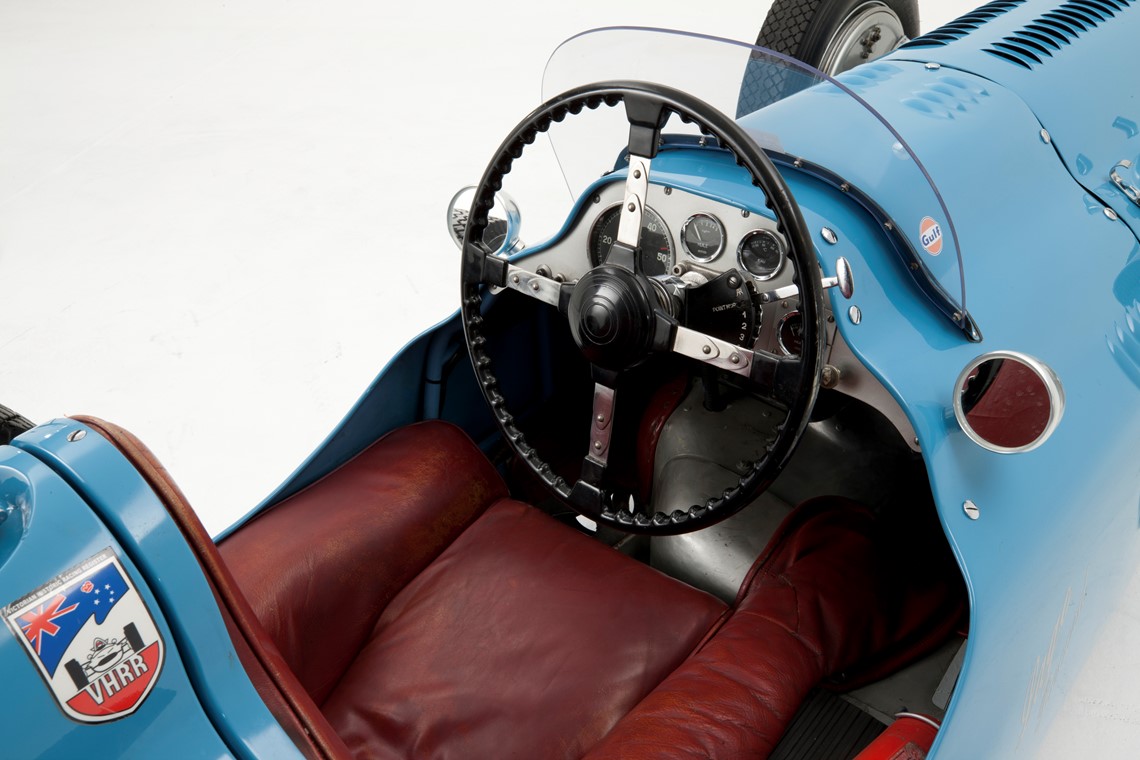 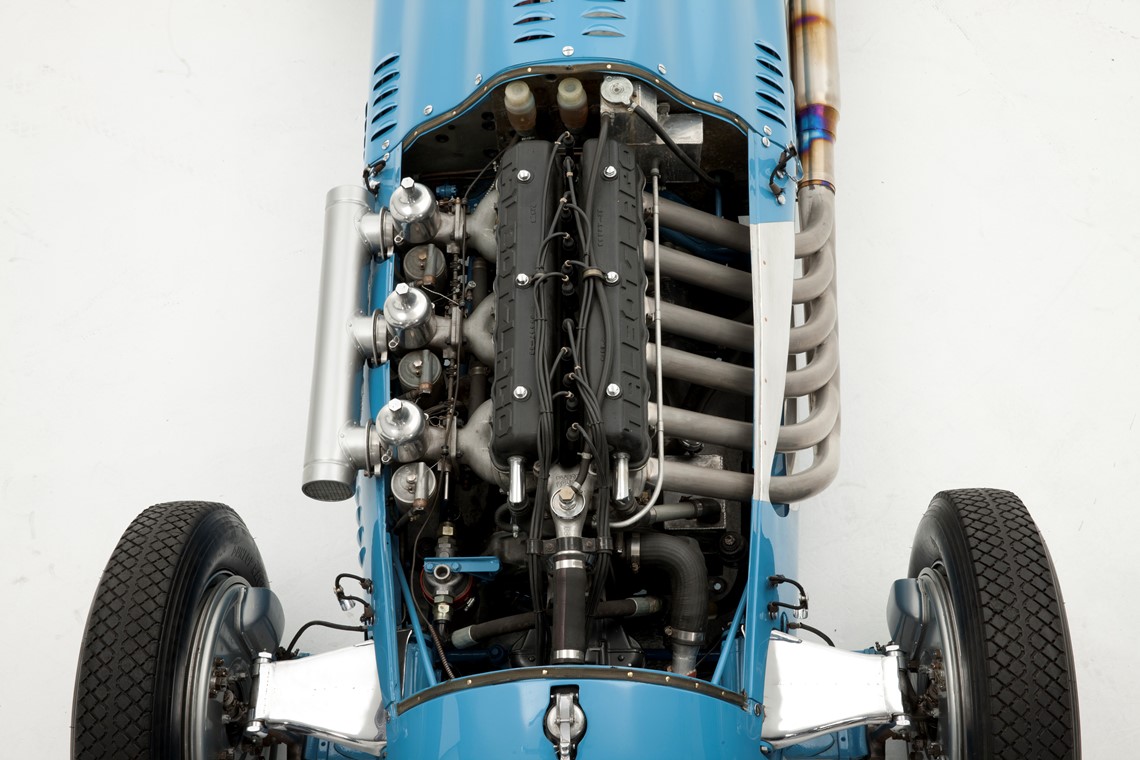 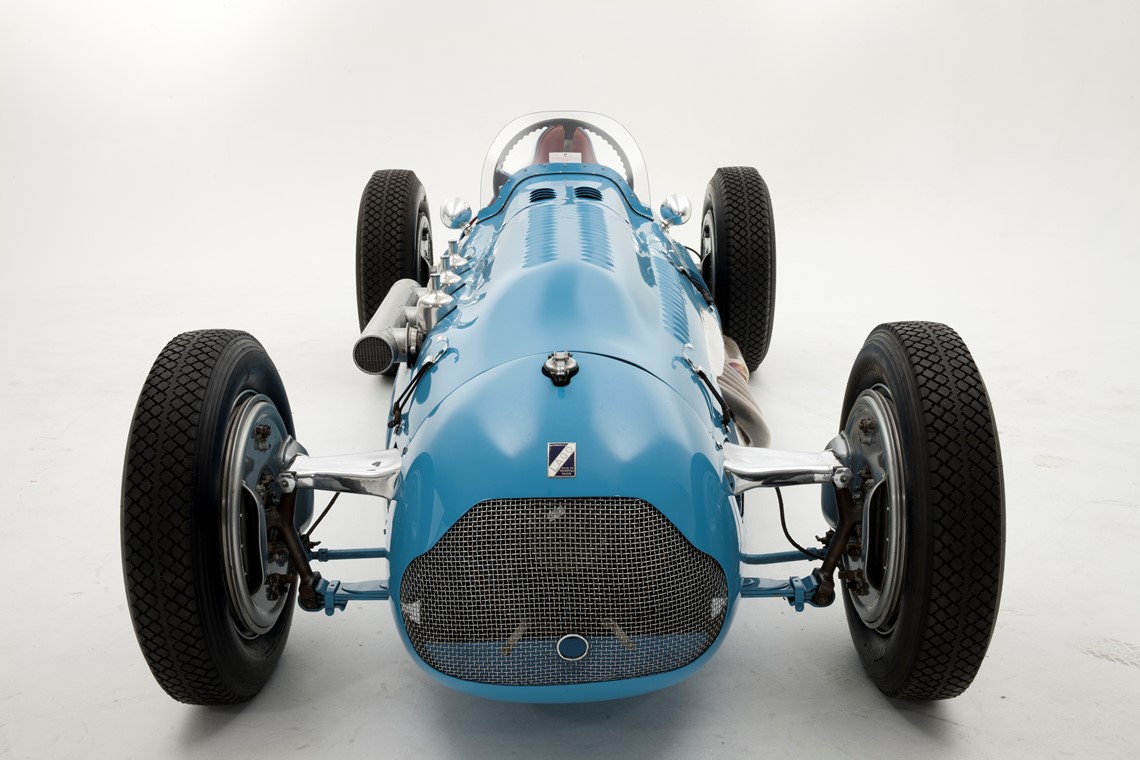