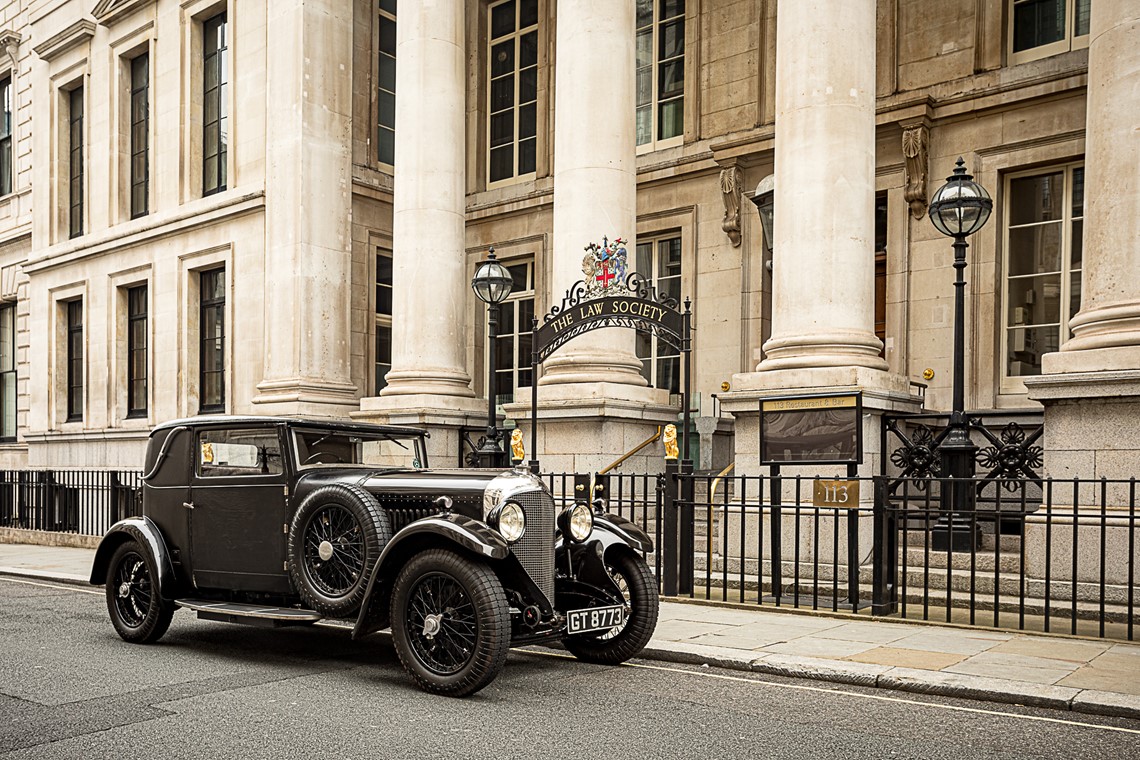 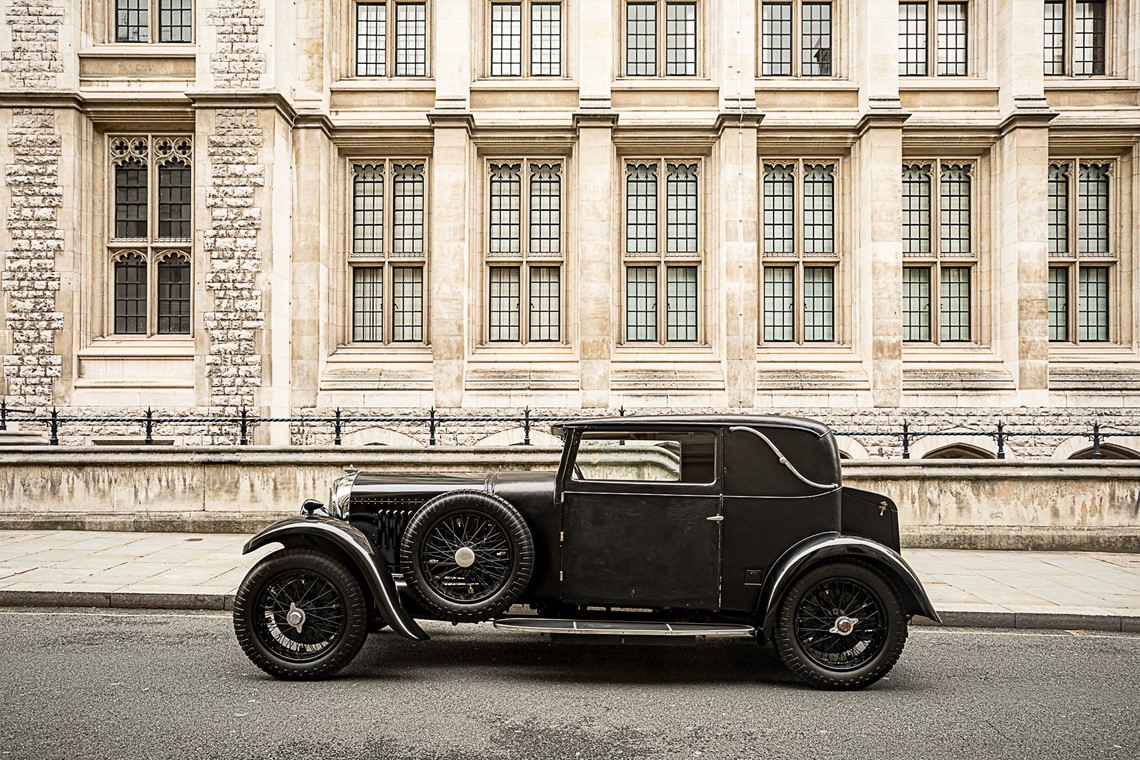 Following the roaring Le Mans successes of the 3-Litre, W.O was bitterly disappointed by consecutive Bentley failures at the 1925 and 1926 races. Bentley’s reputation had been built on the endurance track, and it was slowly slipping away. Enter the Bentley Boys and the 4½-Litre. Employing the chassis, transmission and brakes of the 3-Litre, W.O then added a four-cylinder version of the 6½-Litre unit to reduce displacement to 4.4 litres.

With Bentleys nicknamed the world’s fastest lorries by a seething Ettore Bugatti, the thundering 4-cylinder model duly regained victory at Le Mans in 1928 and paved the way for Bentley wins in 1929 and 1930.

While anyone who takes to the wheel of a 4½-Litre marvels at its performance and design, there are few who can have been as impressed with the model as this example’s previous owner, Mike Harrison. Having bought in 1956 for £150 as a remarkably potent first car, he remained its custodian for 60 years and drove it ‘most days.’ Few - if any - Bentleys can boast such continuous private ownership or regular usage. This example has rare Maythorns of Biggleswade Sportsman Coupé Coachwork and retains matching engine and chassis.

XT3627 is in remarkably original condition, supported by regular conservation work by Julian Parker. Accompanied by a full report by Bentley specialist Clare Hay, this is an eminently usable motor car for both road and race, and could easily supply its next owner with a further six decades’ worth of motoring pleasure. 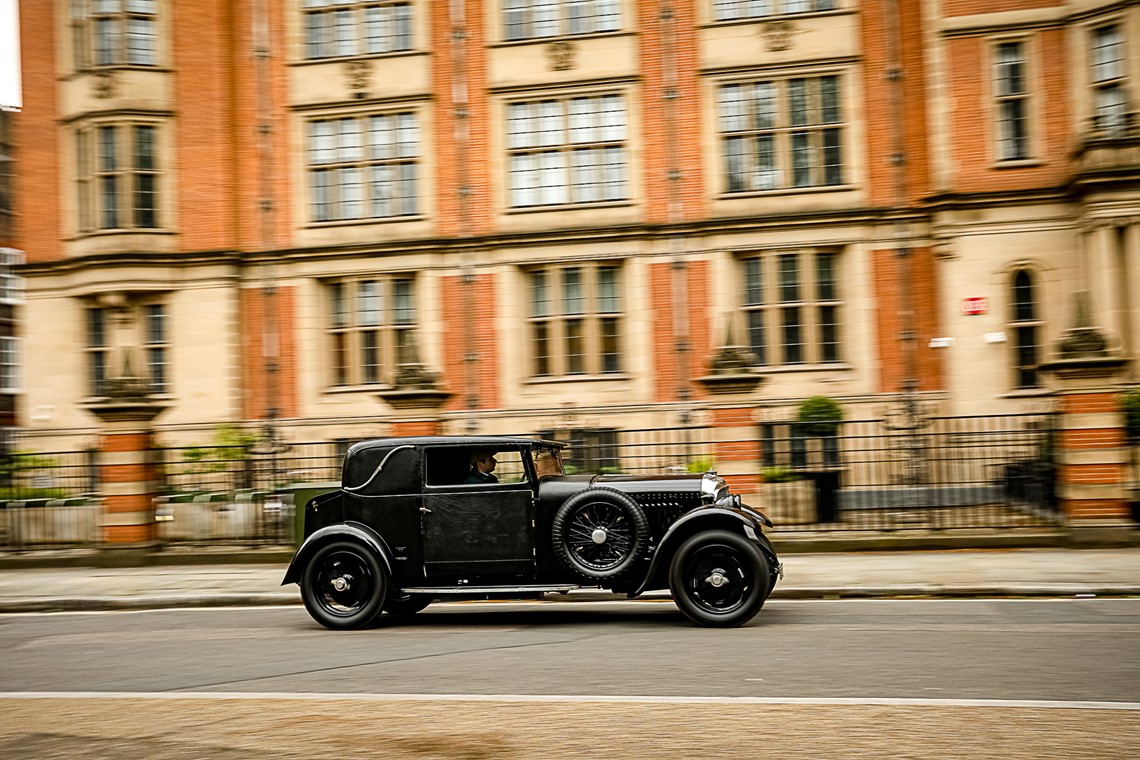 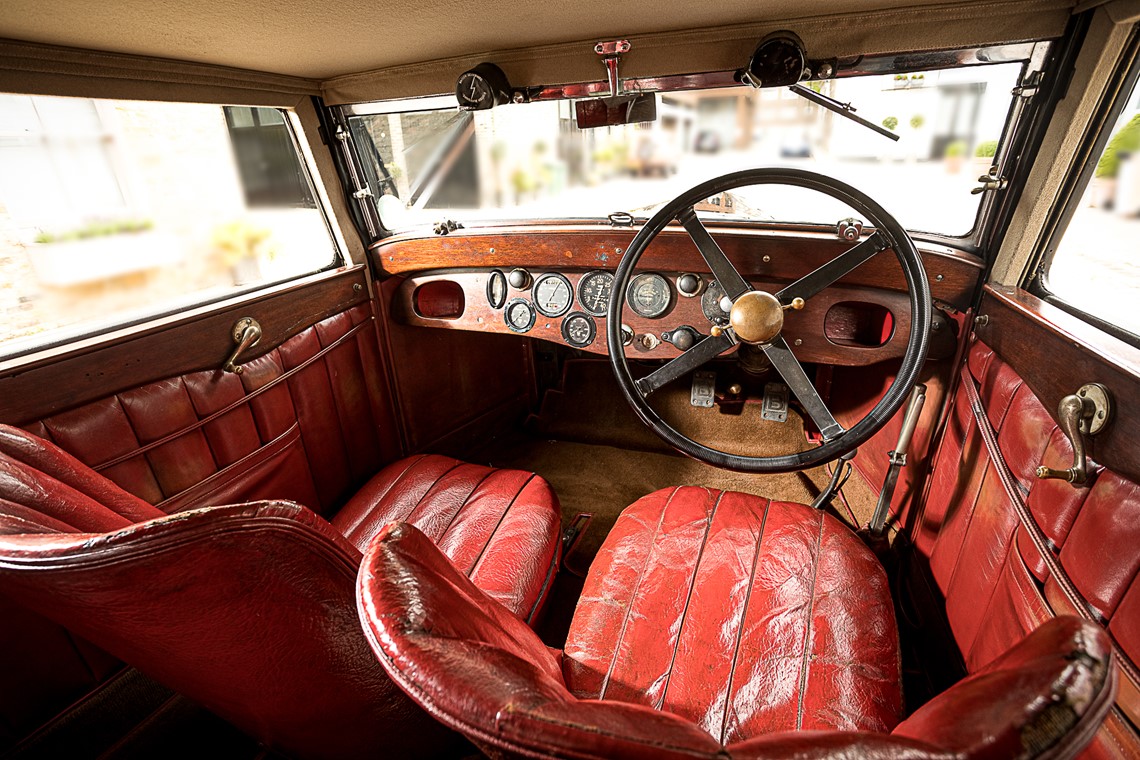 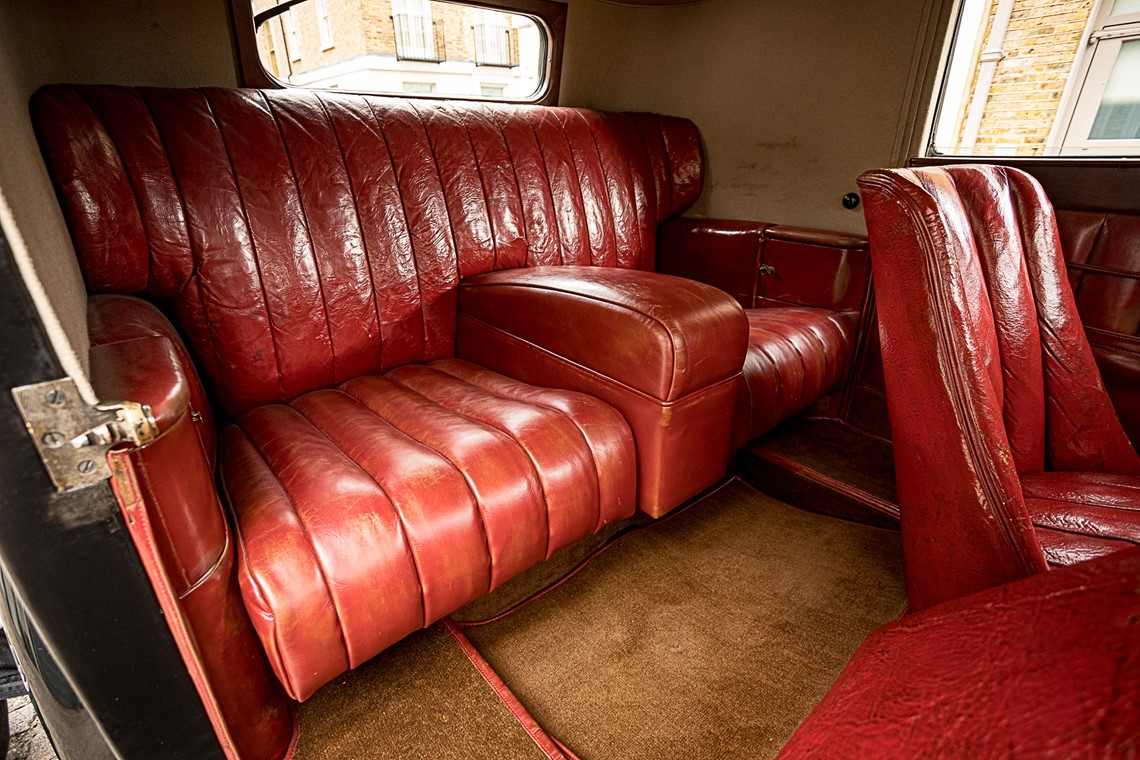 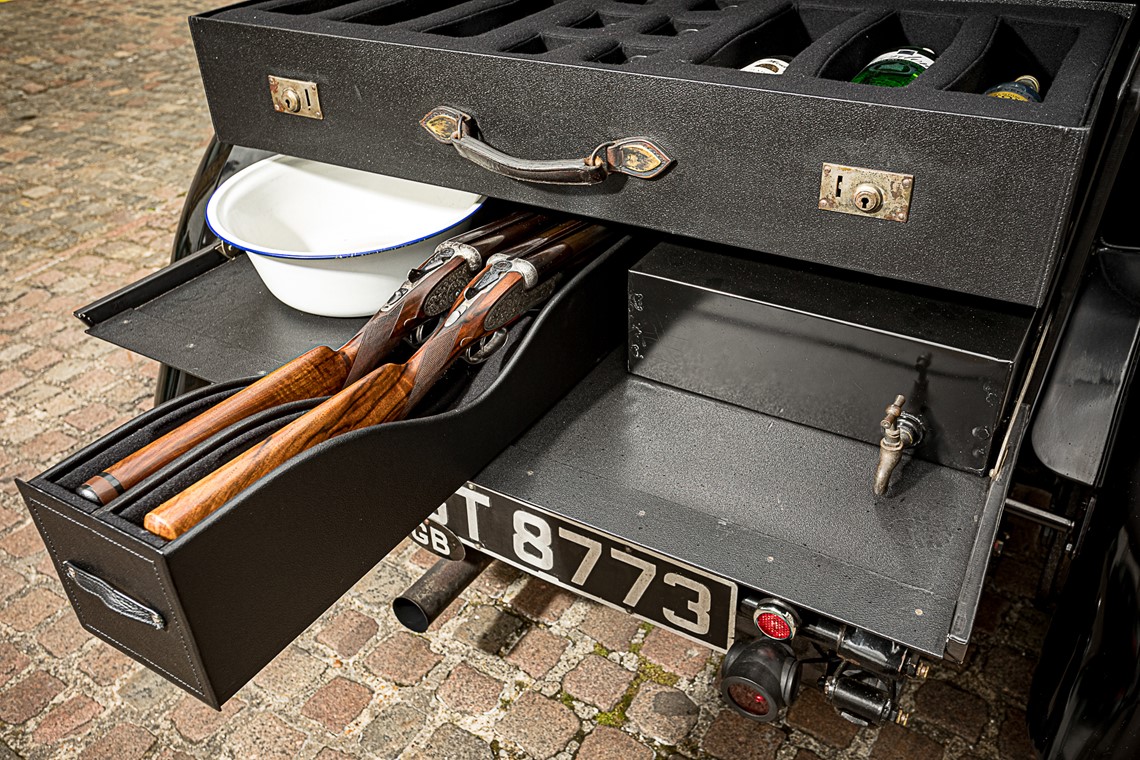 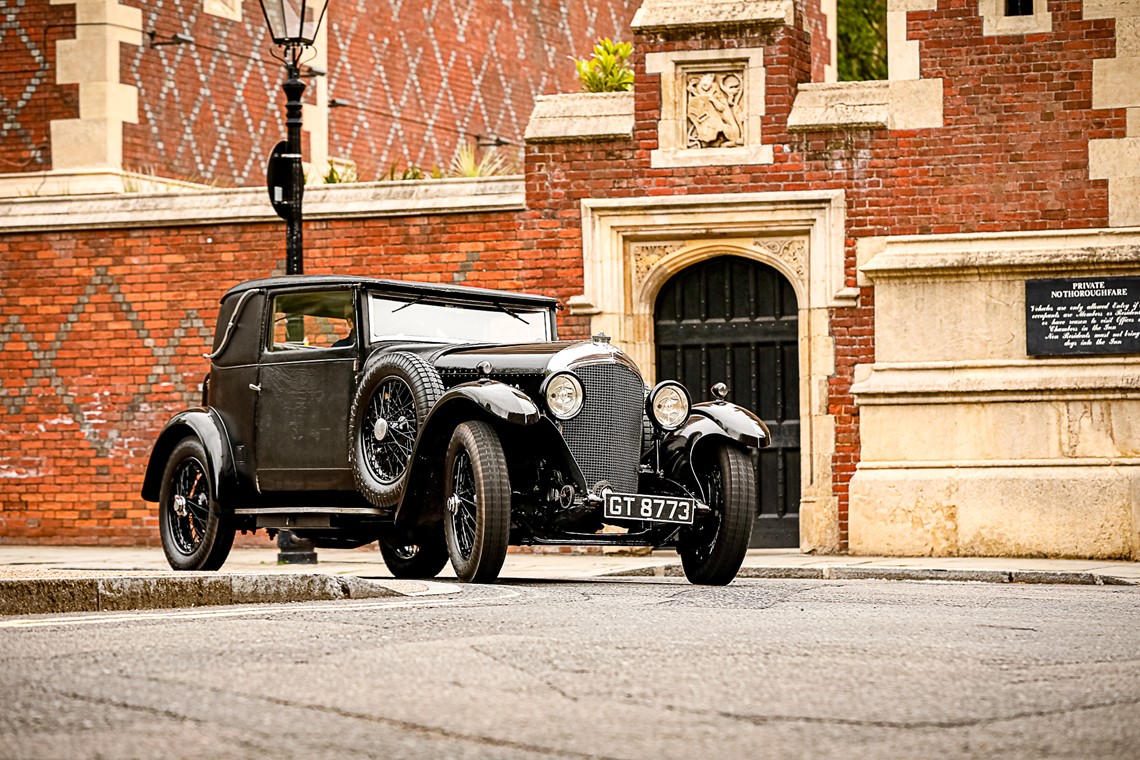 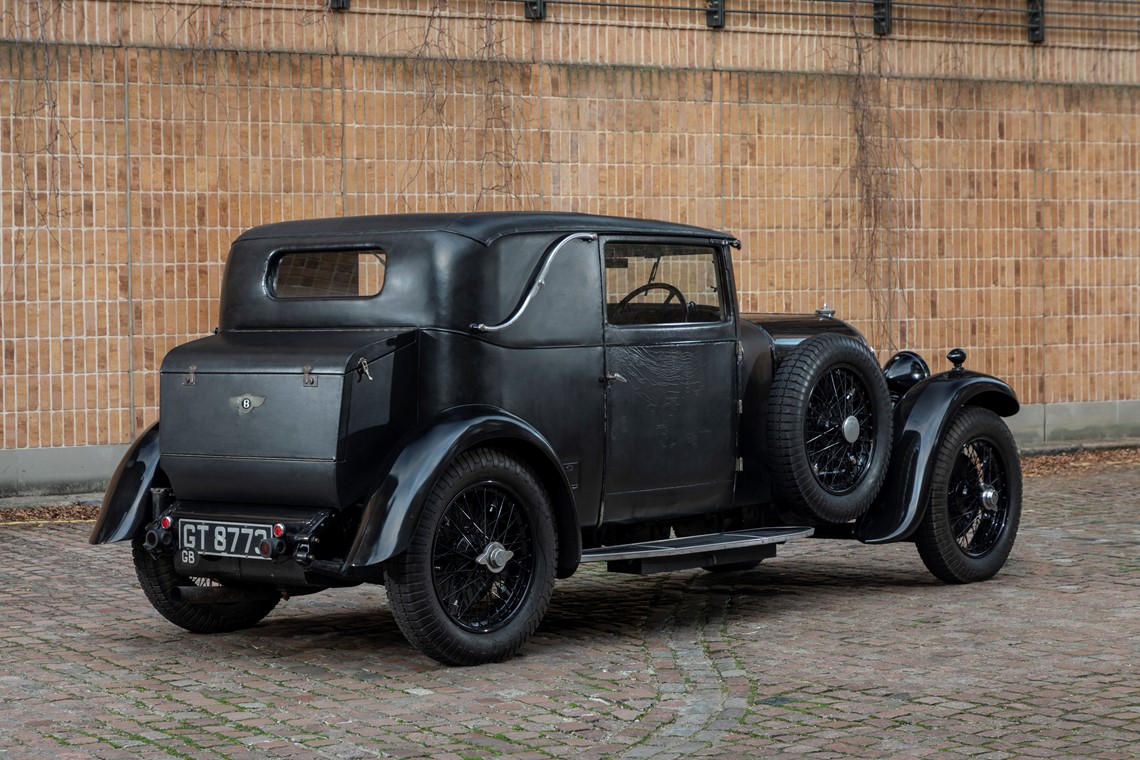 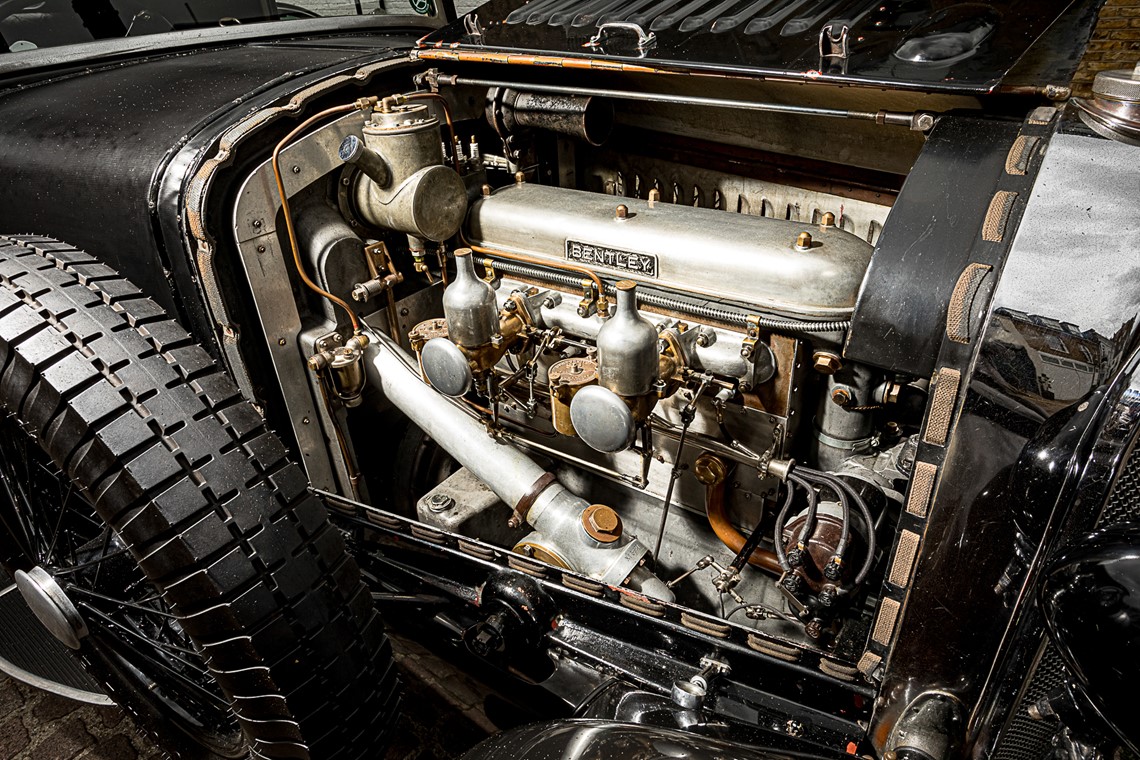 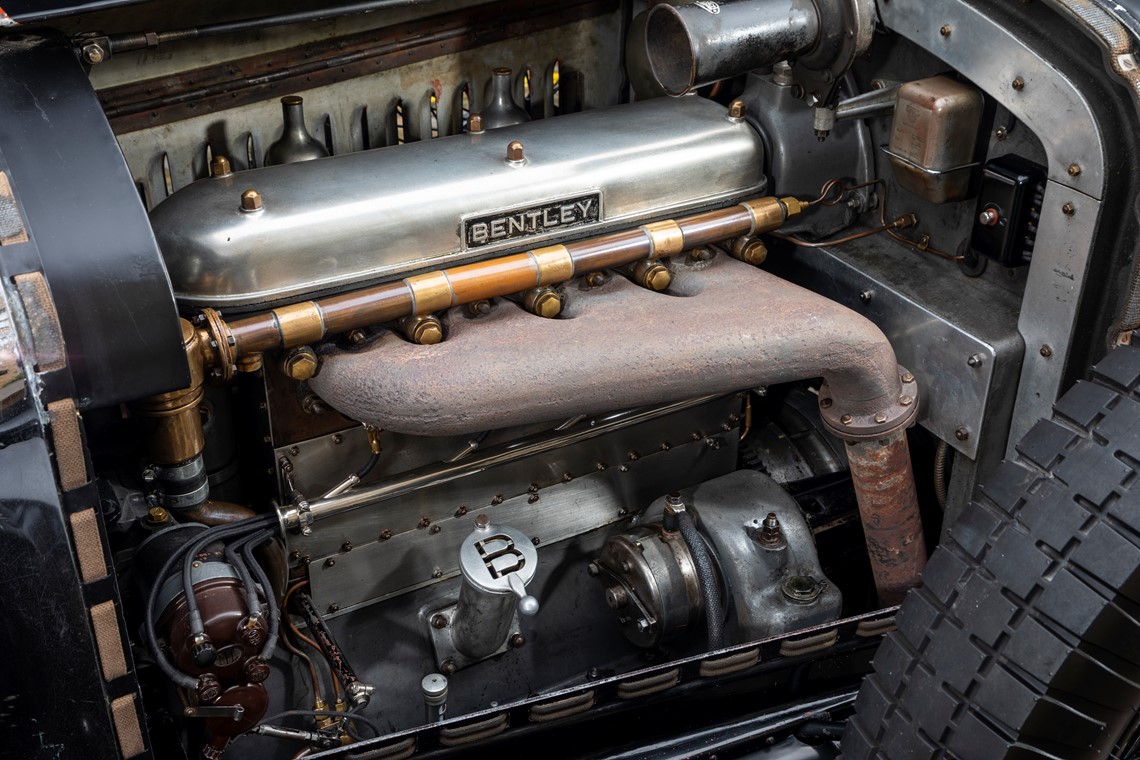