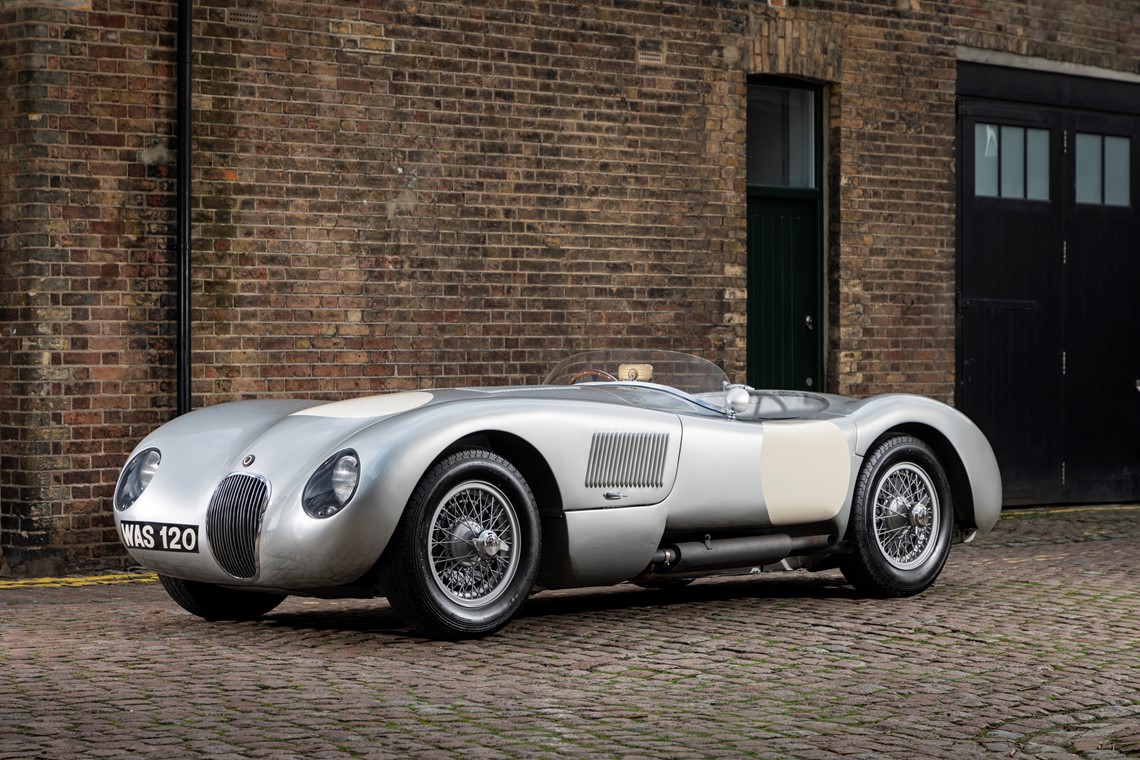 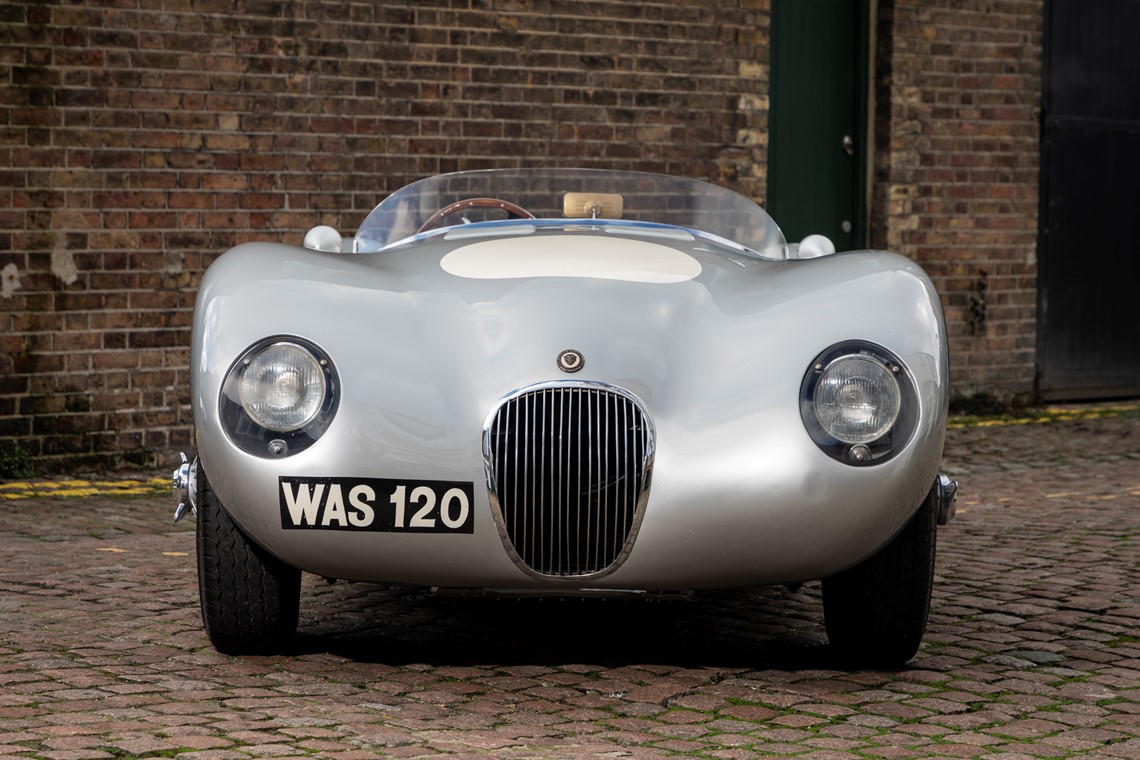 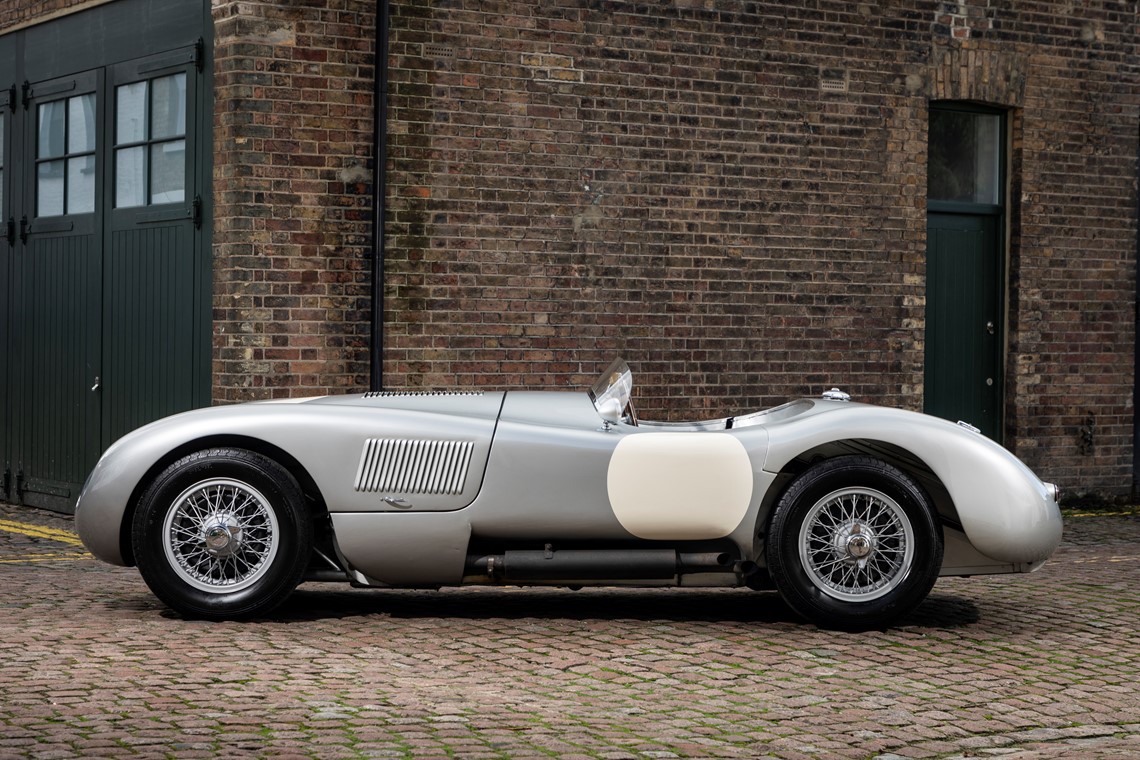 Jaguar launched the C-Type onto the international sporting stage with a dazzling debut victory at the 1951 24 Hours of Le Mans. A second win in 1953 cemented Jaguar’s racing reputation and the C-Type’s position as one of the most desirable vehicles in the world. Only 54 examples were ever built and competition for ownership was fierce. Jaguar’s state-of-the art engineering attracted serious drivers; the first three Formula One World Champions, Farina, Ascari and Fangio, all bought C-Types as road cars.

XKC 031 was first delivered to LA and purchased by Donald Parkinson, a keen amateur racer and brother-in-law of Phil Hill. He enjoyed a year of spirited racing, competing in events such as the Del Monte Trophy, Palm Springs and the Pebble Beach races. The C-Type passed through further American ownership before retiring from racing and being purchased by Richard Mellen.

Under Mellen’s ownership XKC 031 would remain completely untouched and in storage for some 36 years until being uncovered and subsequently purchased by specialist Chris Keith-Lucas. Taking the originality of the C-Type into consideration CKL undertook a meticulous nut and bolt restoration to the highest of standards.

This highly original and fastidiously restored C-Type is eligible for many of the world’s most prestigious motoring events, including the Mille Miglia, Monaco Historique and Goodwood Revival. 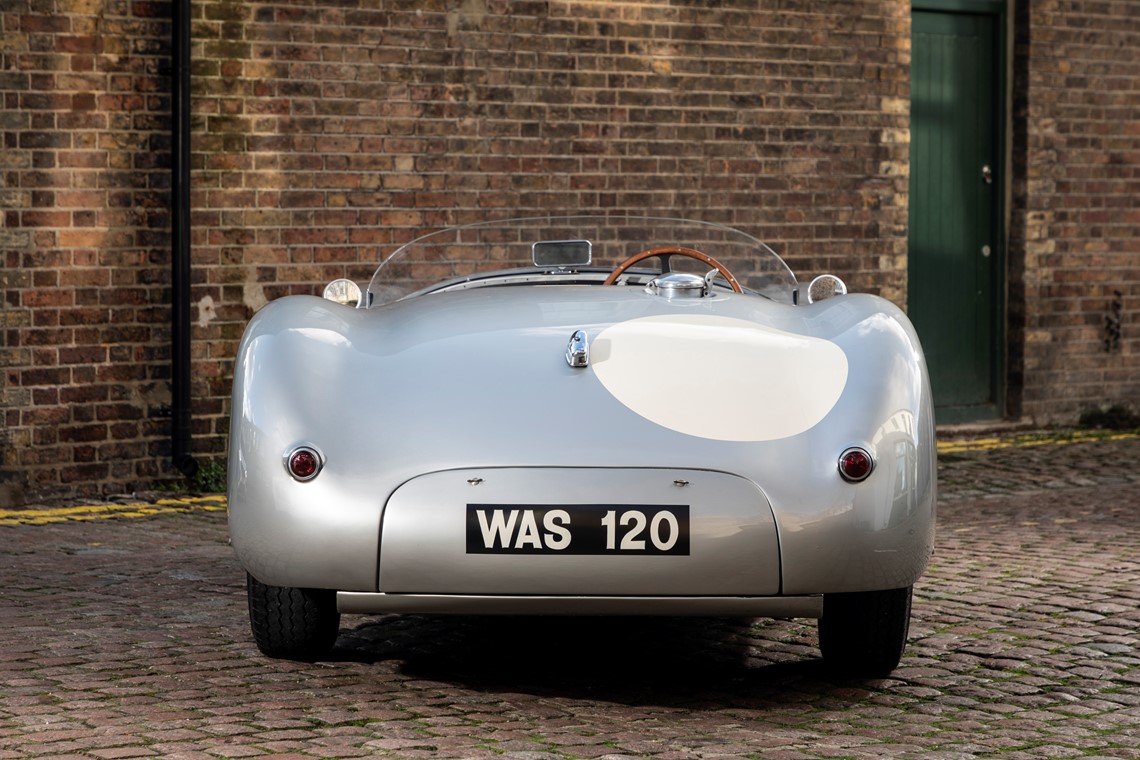 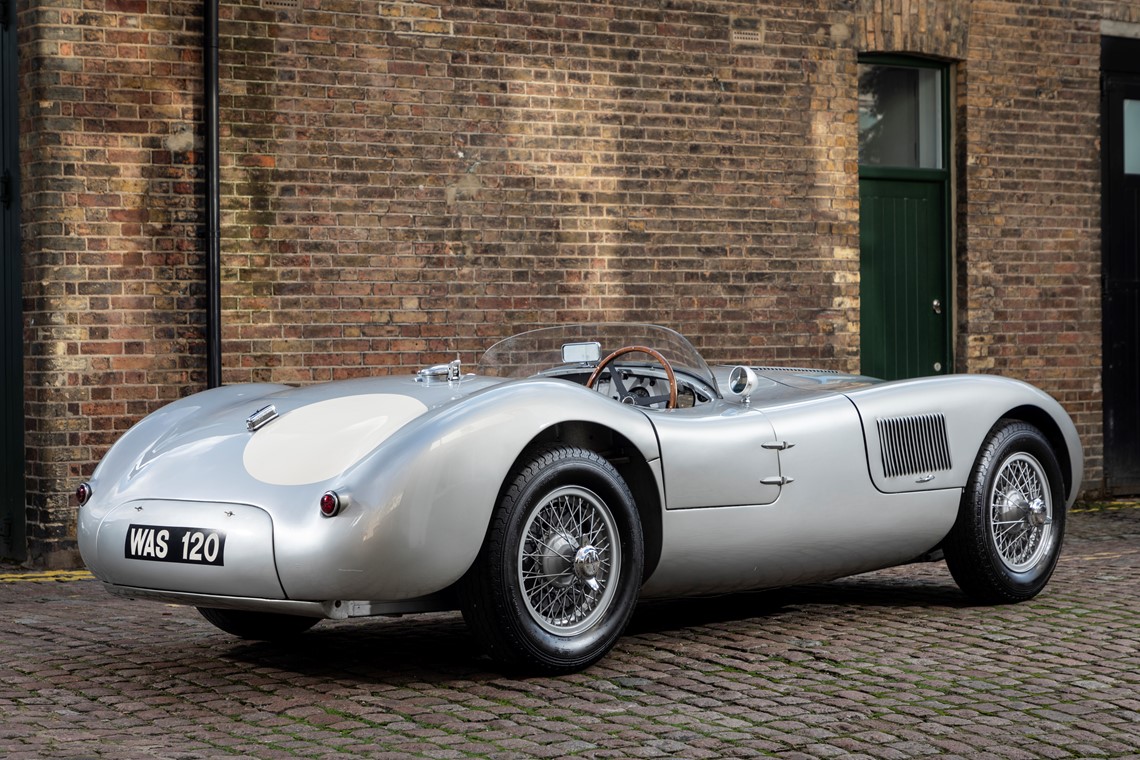 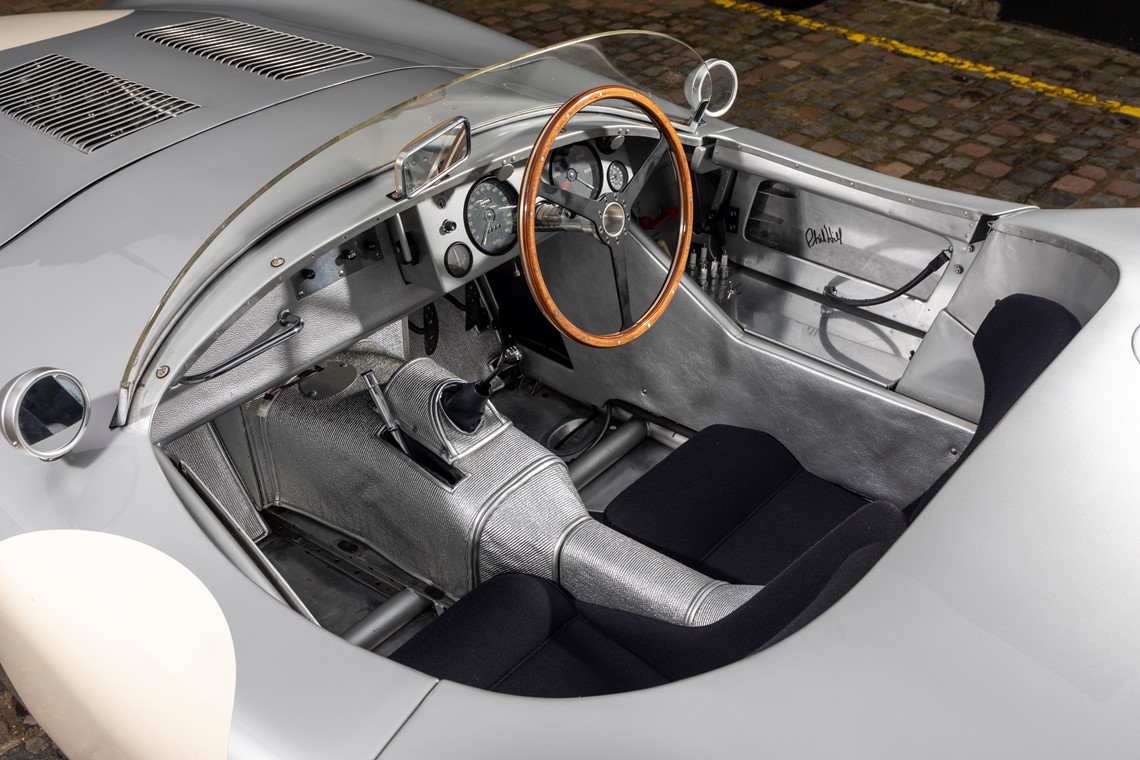 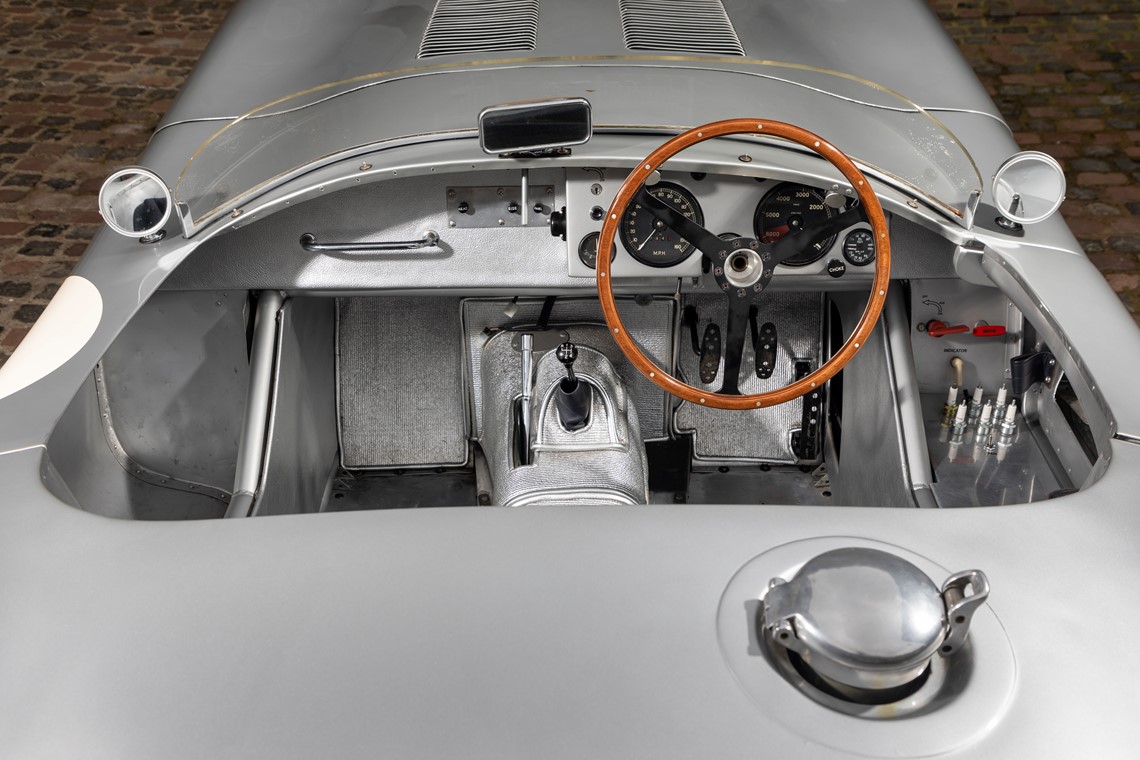 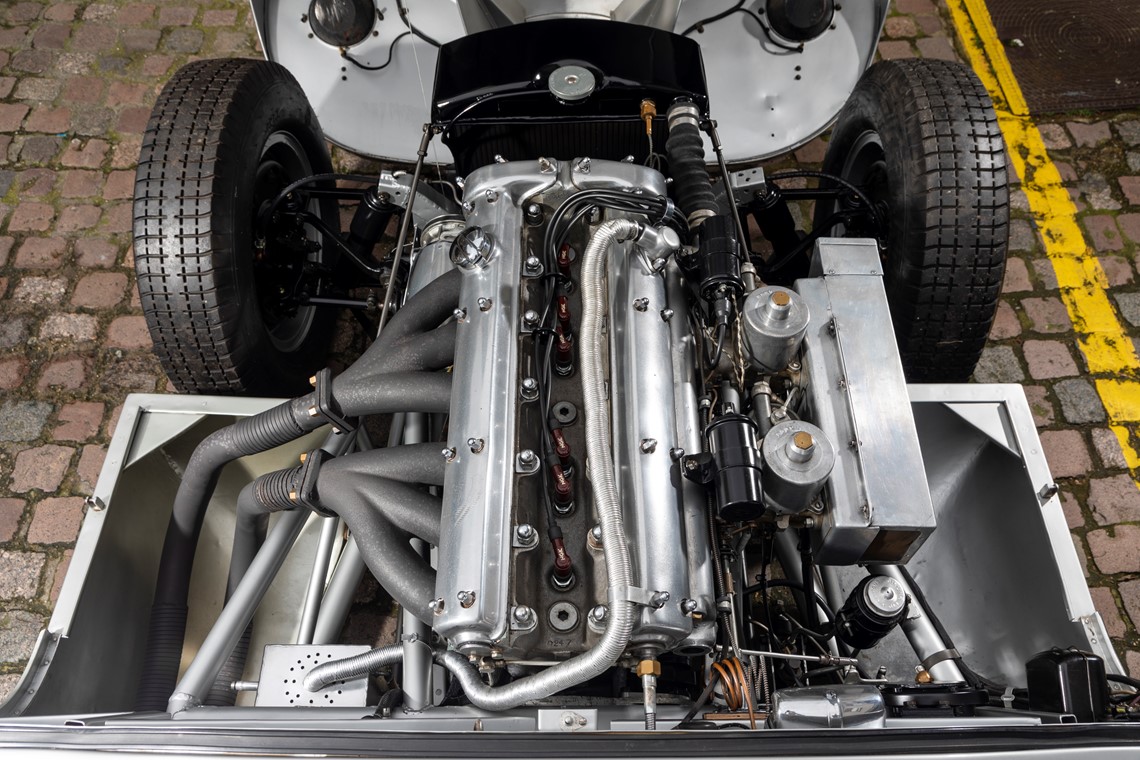 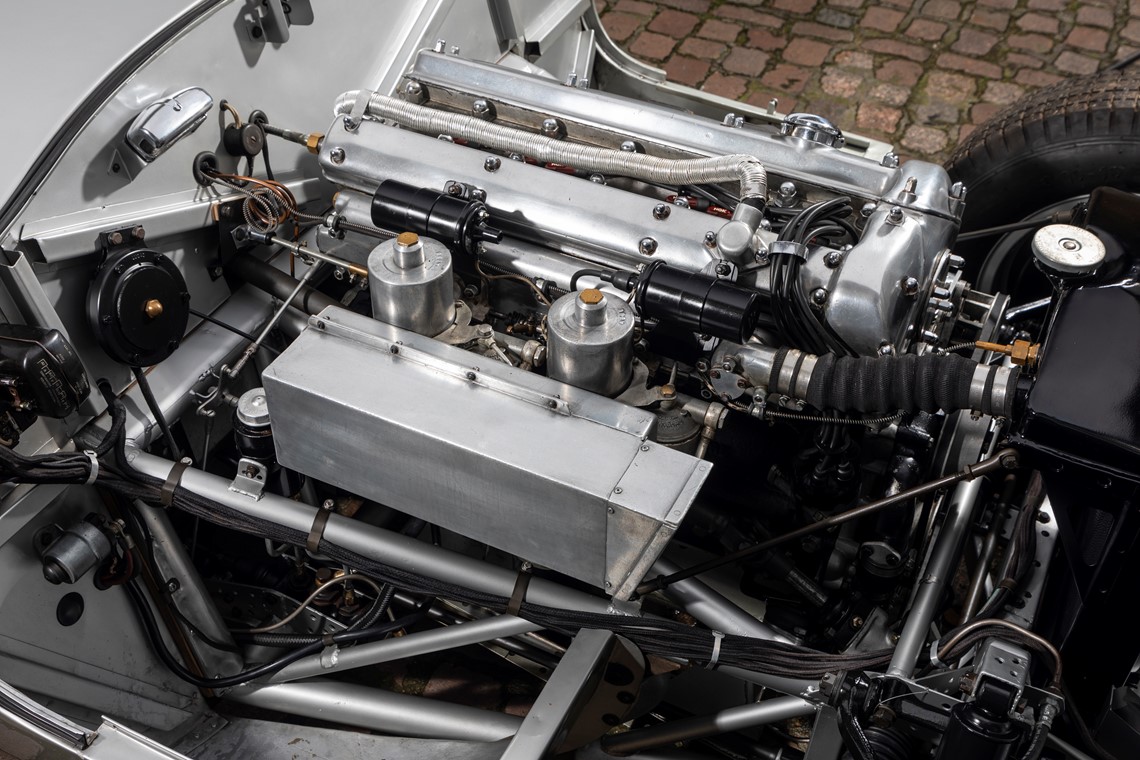 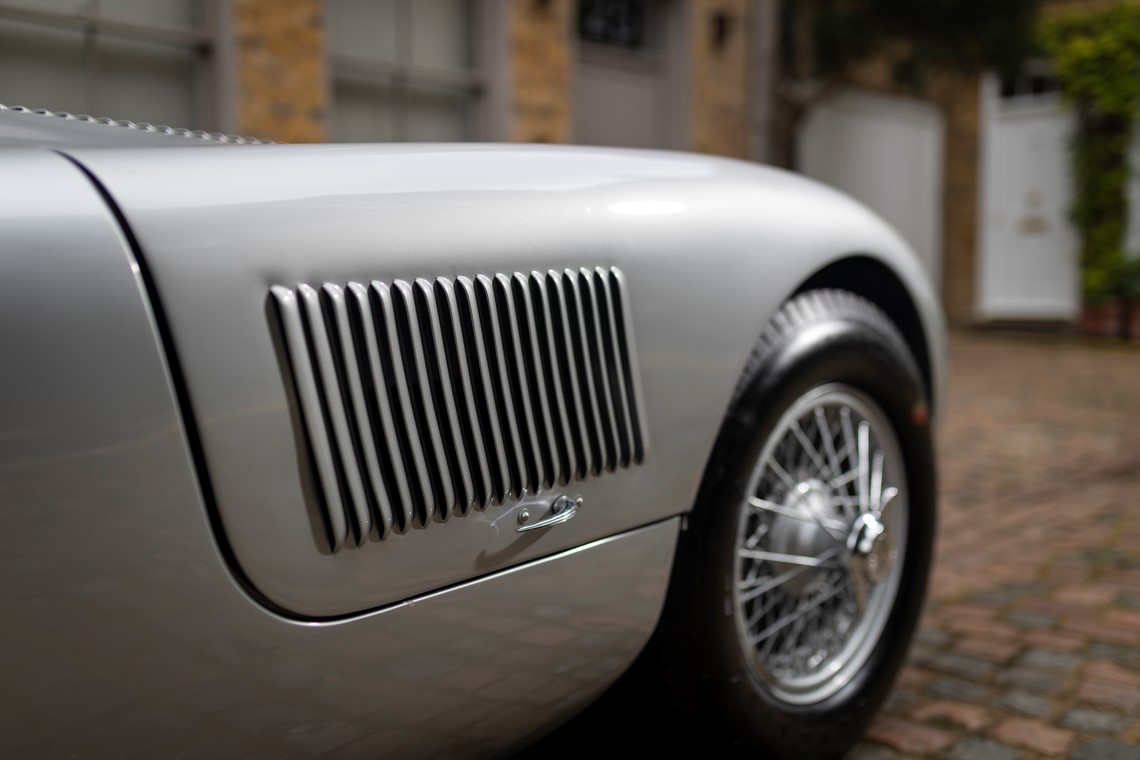 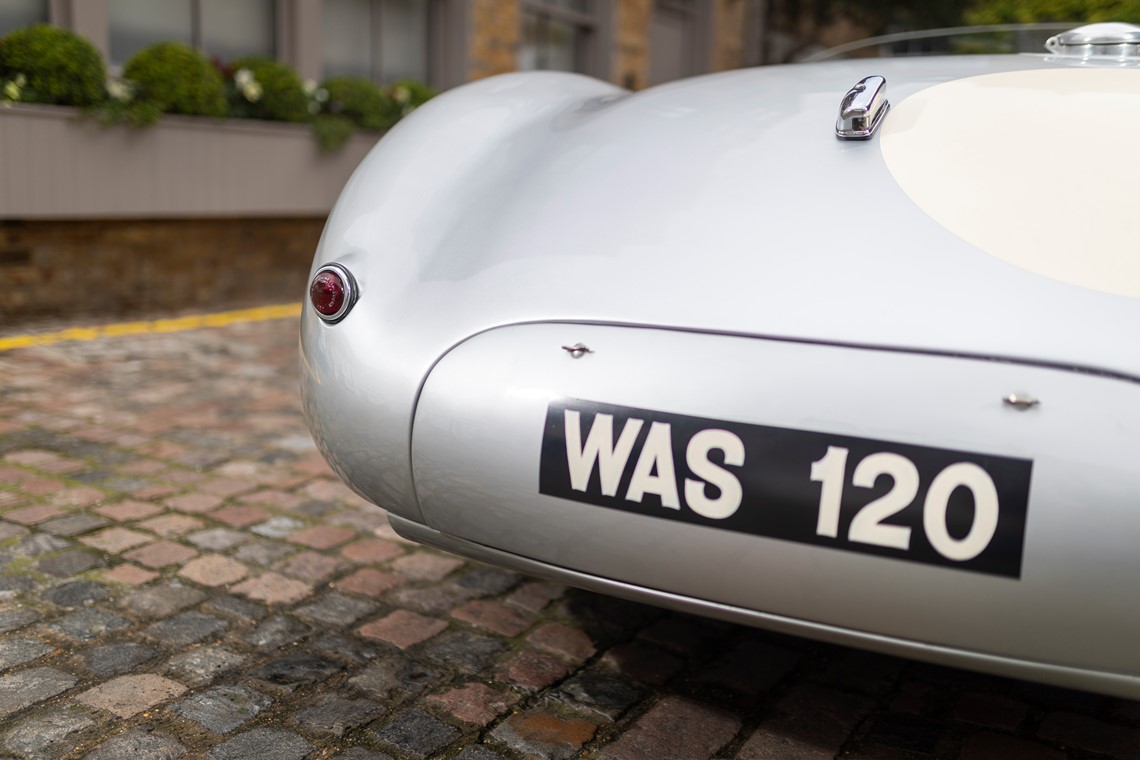 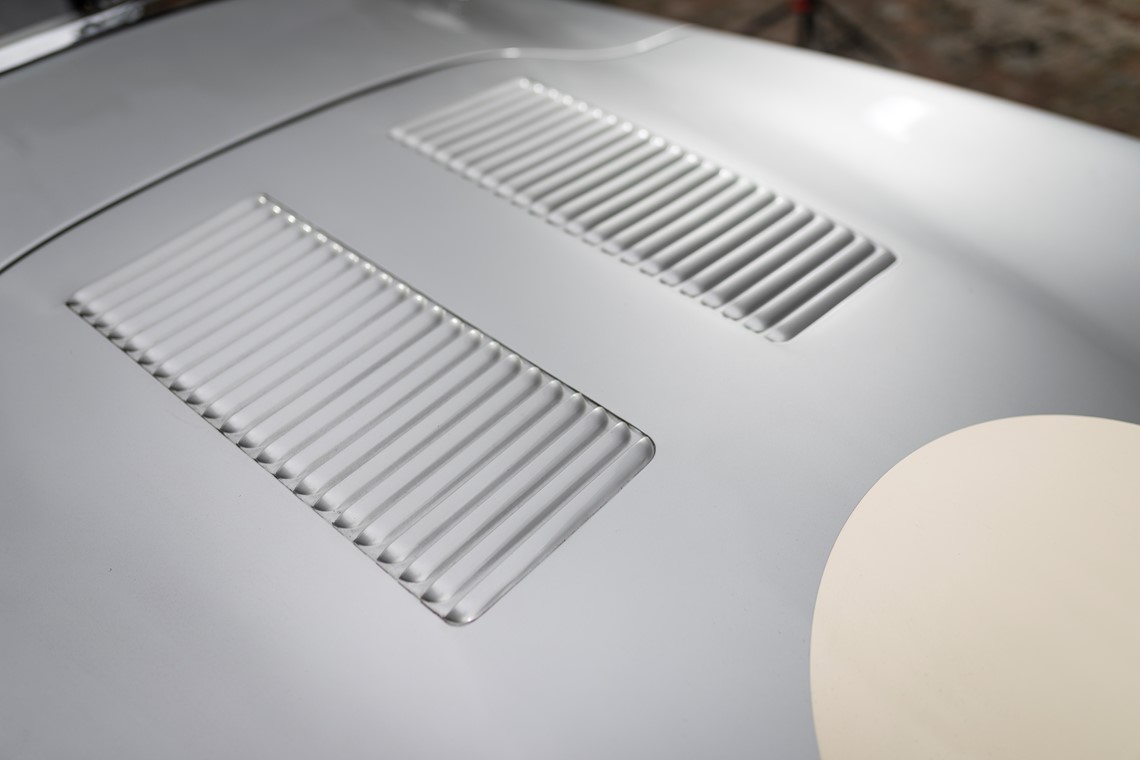