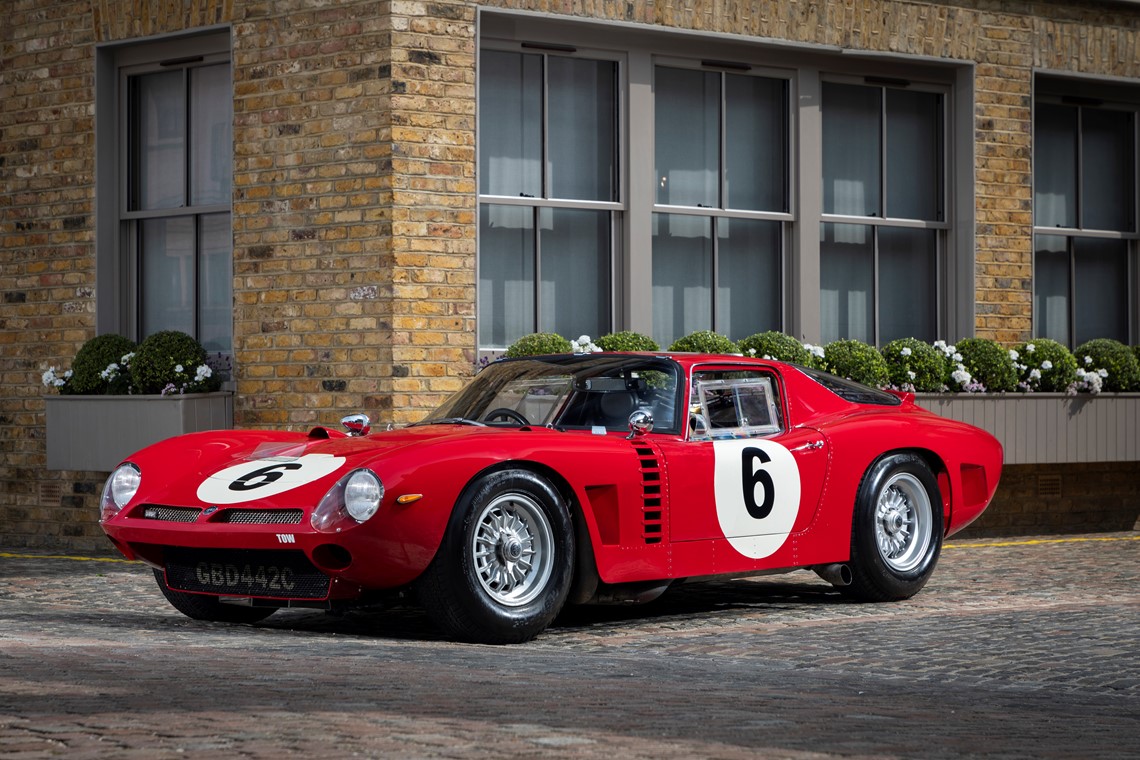 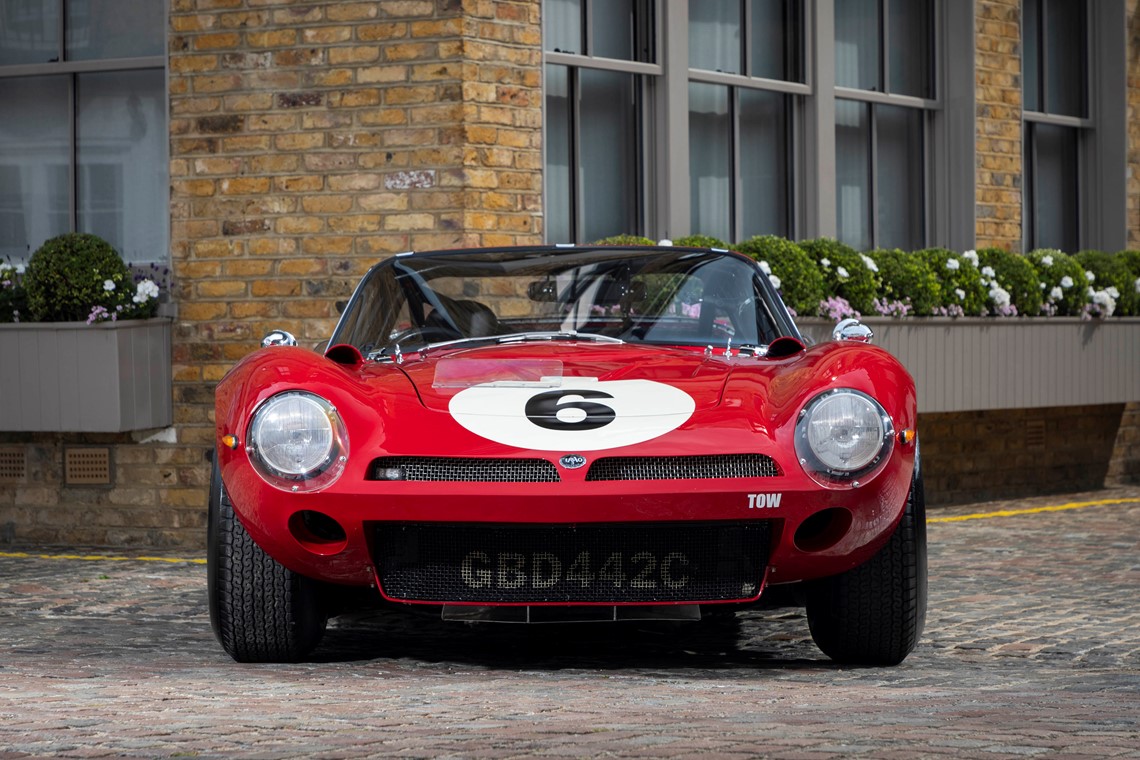 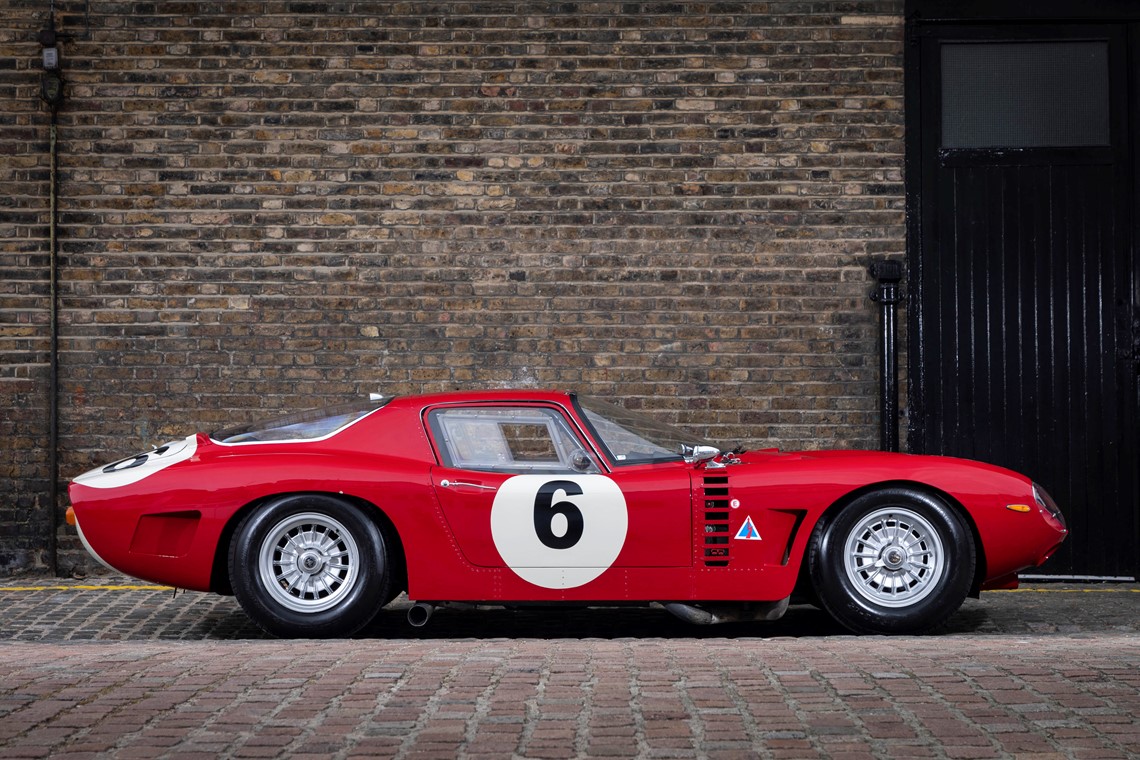 Following his heated departure from Ferrari in 1961, Giotto Bizzarrini who aided in the design and development of the Ferrari 250 series, including the fabled GTO, was hired by Renzo Rivolta to develop a new GT car. However, Bizzarrini’s aspirations were to create a competitive race car. The Iso Grifo A3/C would be the fruits of his labour – a powerful Chevrolet V8, sleek aerodynamics and near perfect weight distribution combined creating a competitive entrant for both the Nürburgring and at Le Mans.

Produced in 1964 Chassis B-0215 (D) – the (D) denoting right hand drive, is the example offered. It is one of the original riveted aluminium cars built by Drogo and the records declare that 0215 was red with a black interior.

More unique still, is that 0215 is the only right hand drive riveted aluminium example with a period competition history. Upon delivery to the first owner in 1965 – Derek Wharton (UK) 0215 was entered into the 1965 Autosport GT Championship at Oulton Park. Then he would compete in the Leinster Trophy at Dunboyne in Ireland later that year.

Beautifully prepared with no expense spared in it’s current ownership, the Iso Grifo A3/C before you is a fiercely competitive and meticulously maintained example eligible for some of the world’s most esteemed events including the Goodwood TT, Le Mans Classic, Tour Auto, Spa Six hours and many more! SOLD 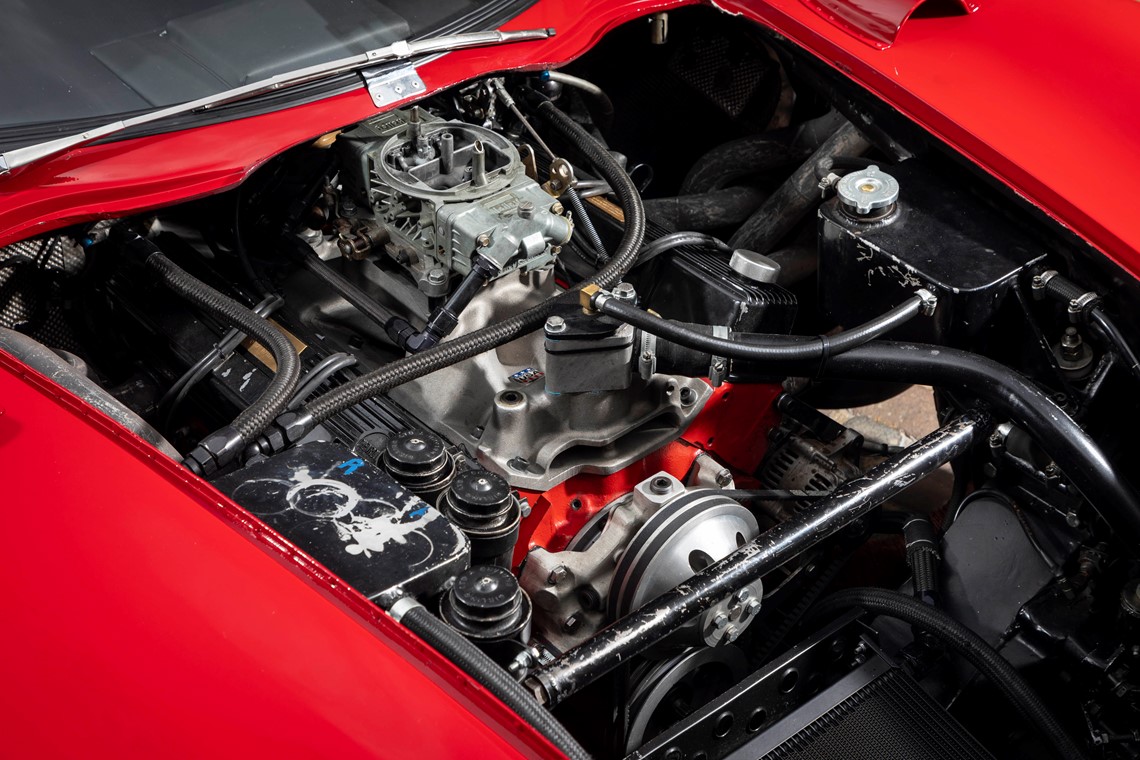 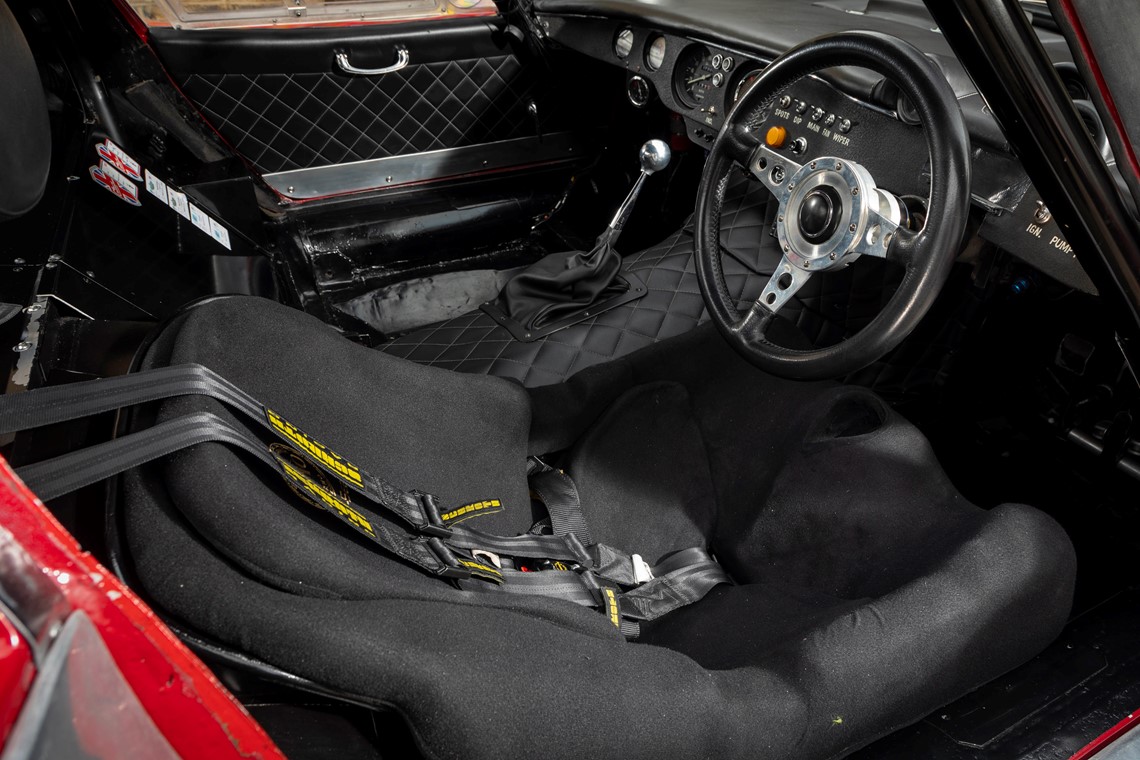 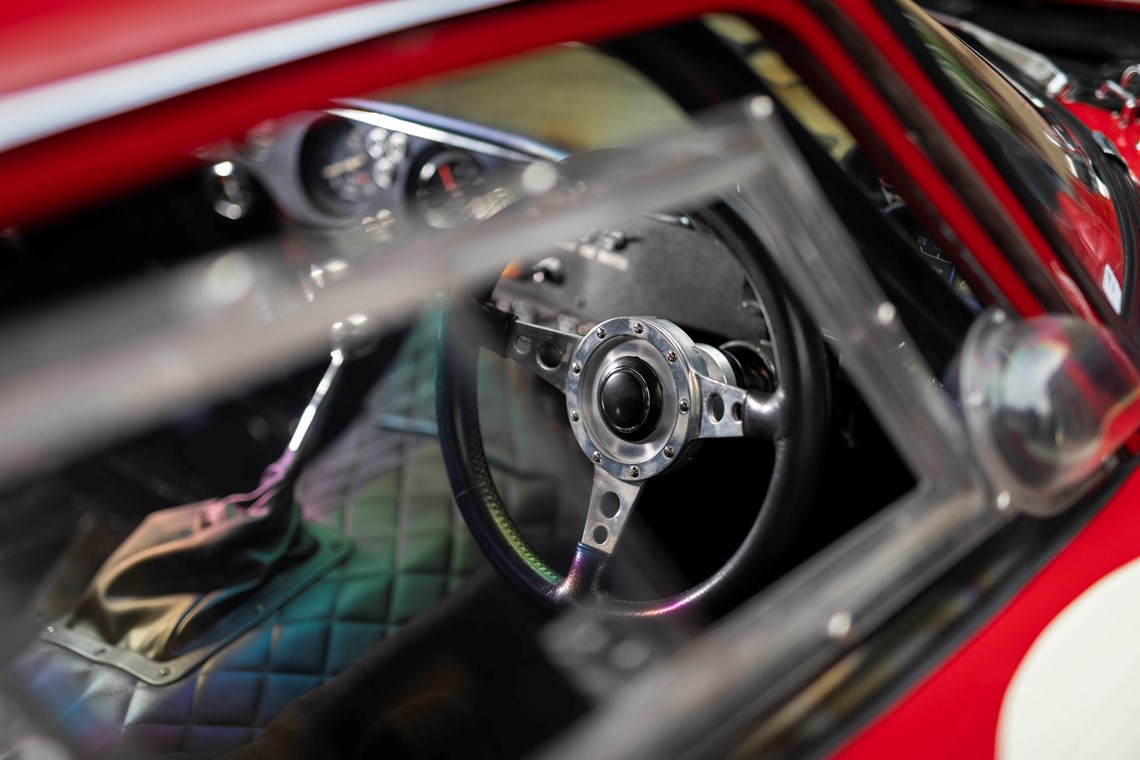 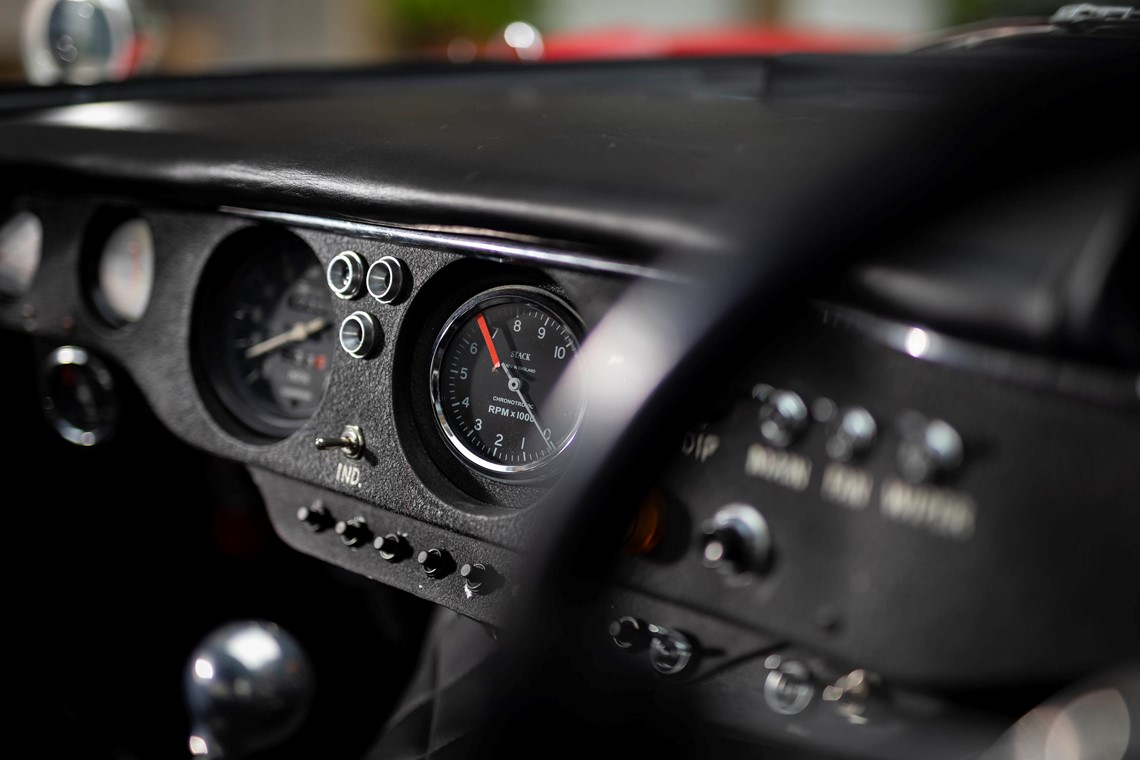 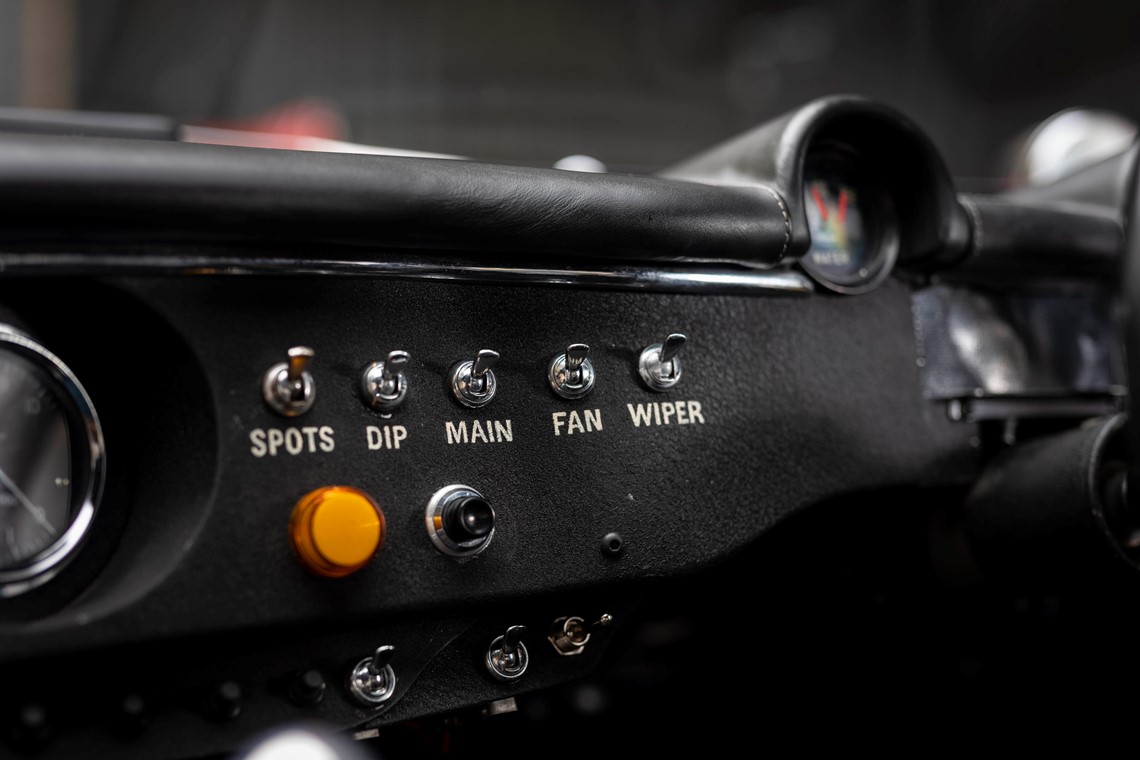 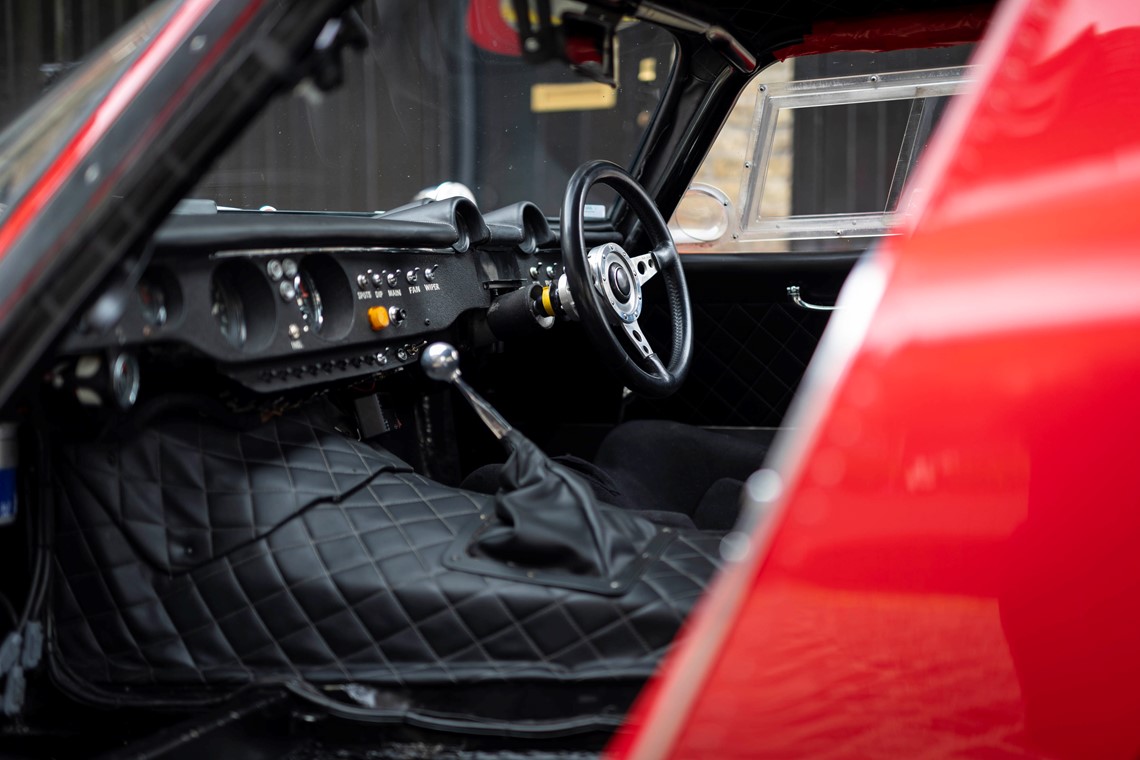 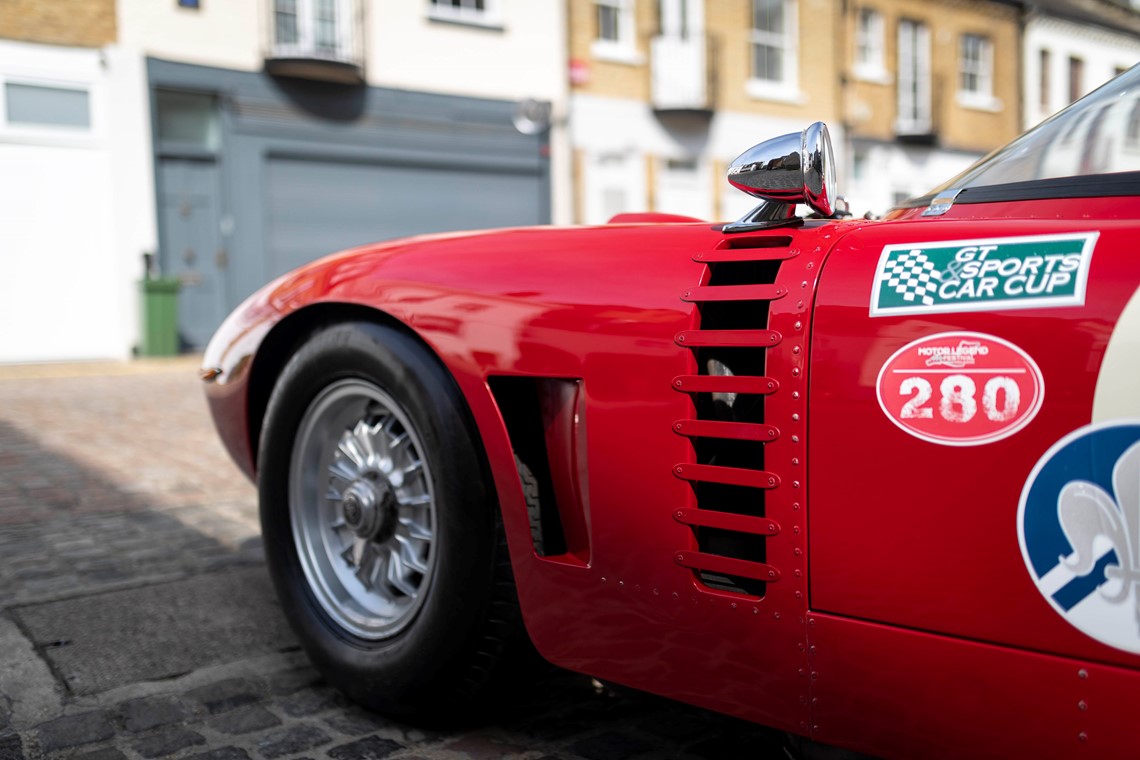 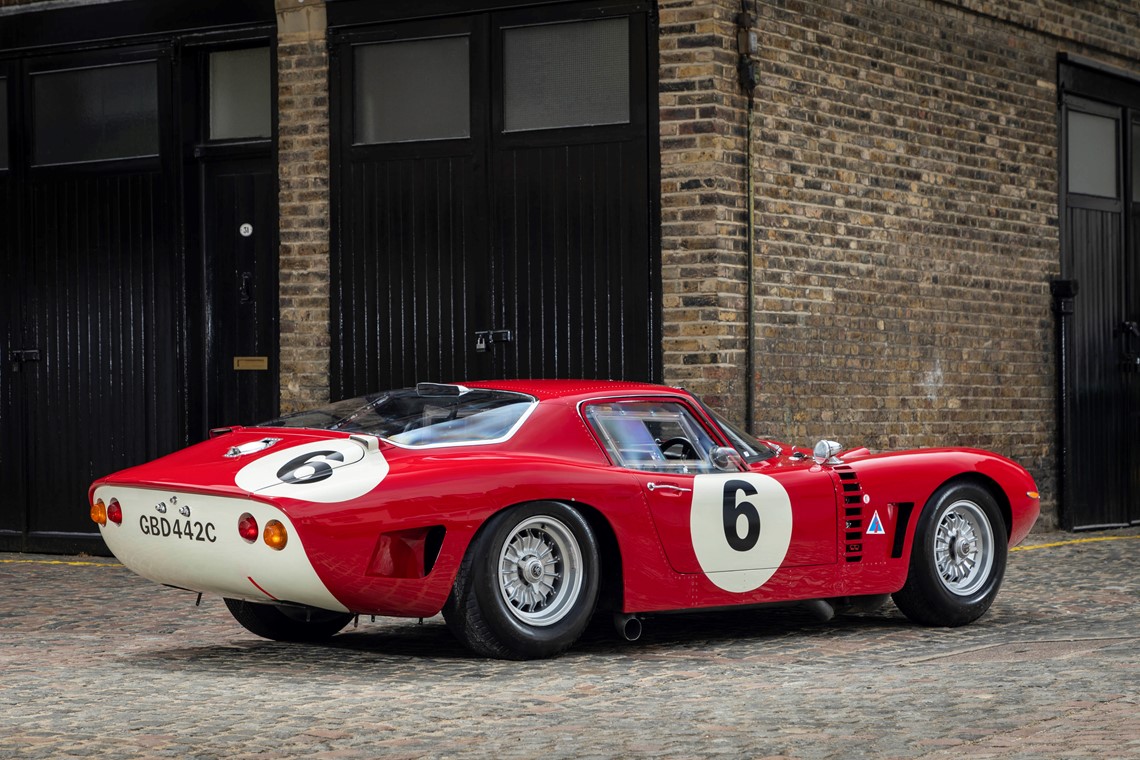 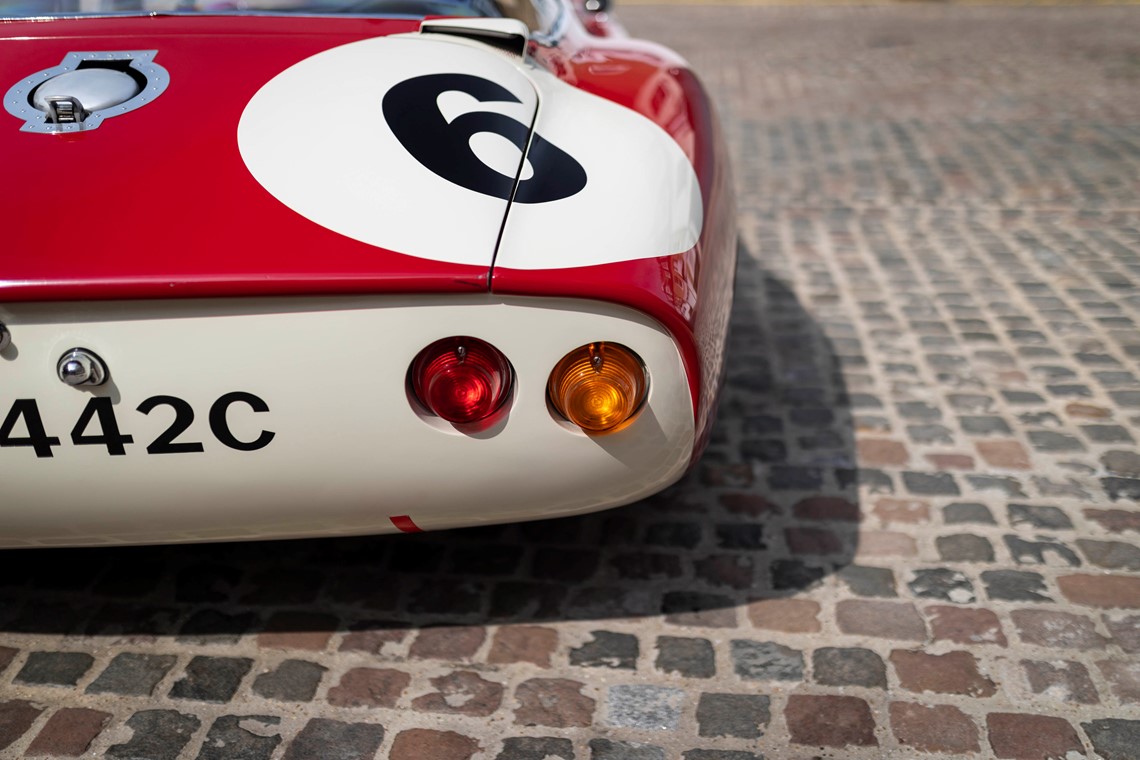