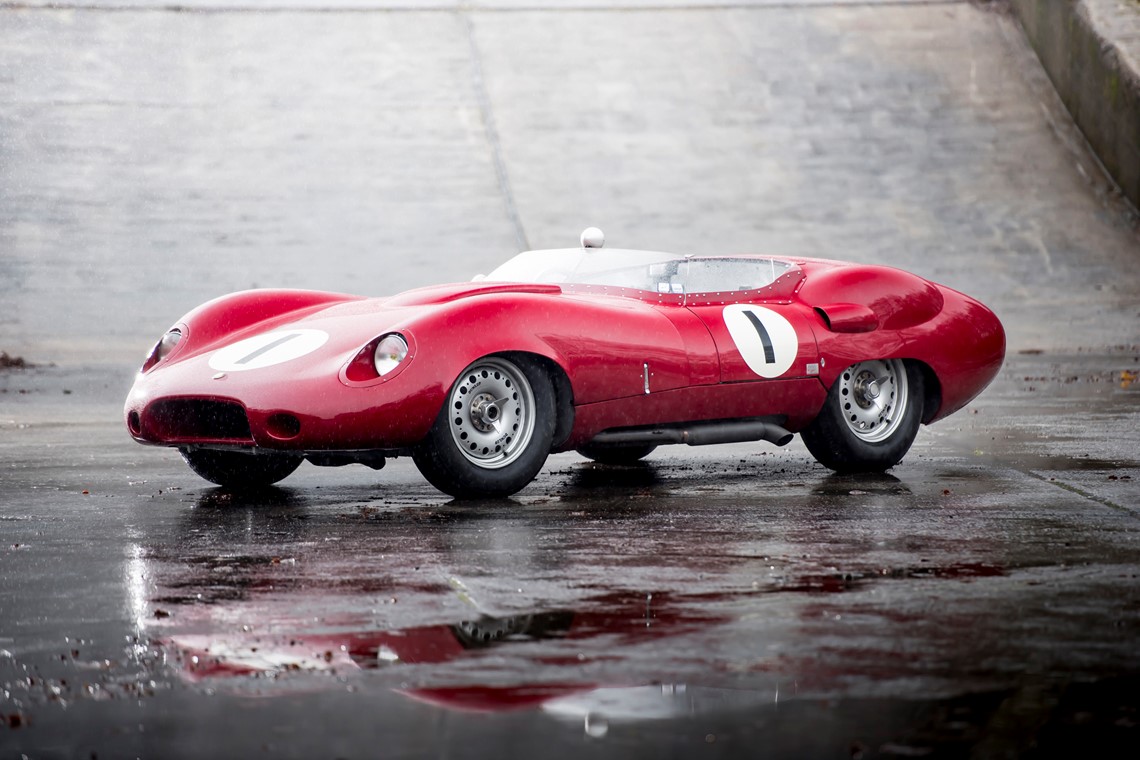 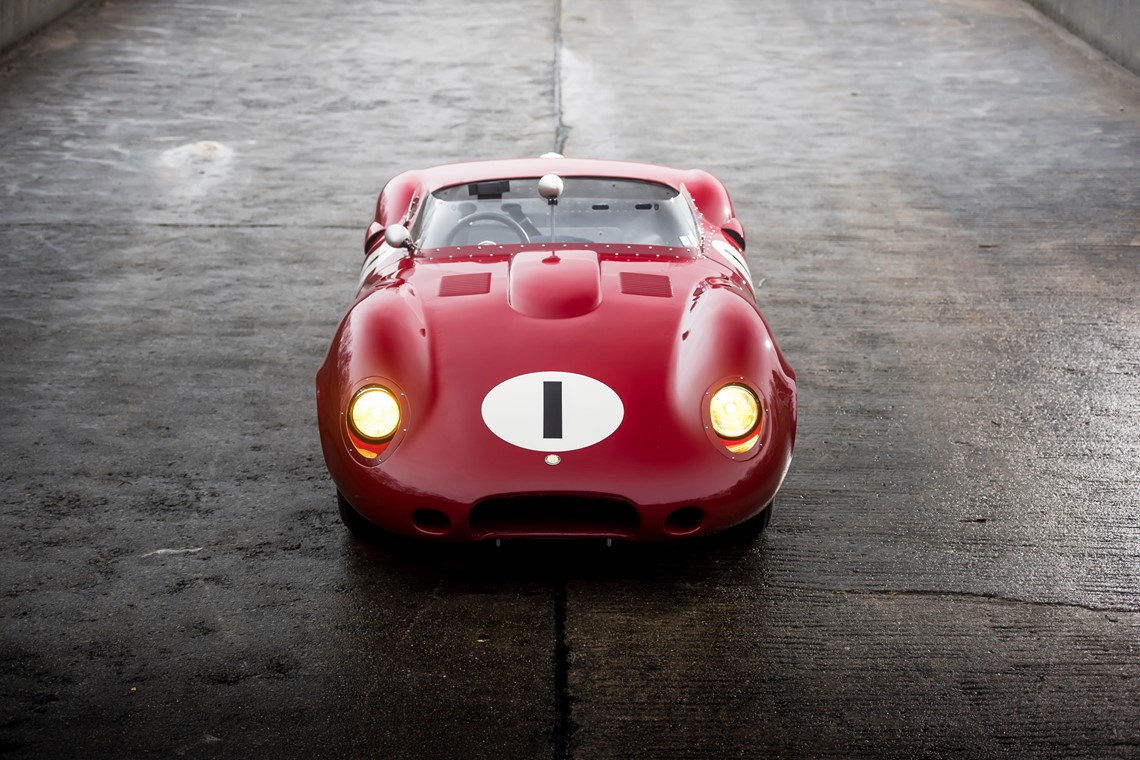 The story of Lister in the 1950s is one that strongly echoes that of David and Goliath. Founded by Brian Lister, an industrialist who built racing cars as a sideline, this Cambridge-based marque created formidable race contenders during the earlier part of the decade. However, the fitting of Jaguar and other large engines in the latter part of the decade made the Listers pretty much supreme; regularly trouncing the works offerings of Jaguar and Aston Martin on track. Nonetheless, all good things must come to an end and by 1958 their dominance was under threat from a new breed of sports racing cars known as the giant killers – Lotus, Coopers and Lolas that were nimble, light and steeped in aerodynamics, albeit lacking in raw power.

Seeing that the writing was on the wall, and keen to secure the not insubstantial backing offered to him by Shell that came on condition that special emphasis must be put on the 1959 Le Mans team, Lister approached Frank Costin. Costin was a renowned and talented engineer, fresh from De Havilland’s pure aerodynamics department with aspirations of setting up his own engineering consultancy. After some considerable pressure from Lister, Costin succumbed to an in-house role as Chief Designer. He was assured that if he created a new aerodynamically efficient body for this year’s Lister then he could have free rein in designing a proper new space frame to go with it.

This important example you see here today is the 1959 prototype Lister Streamliner, designed by Costin. The body covers the wheels and the design features a more streamlined front than the results of all previous collaborations between Lister and Costin. BHL 121 also achieved a higher top speed, being the first Costin to leave Cambridge with the Chevrolet OHV V8 engine, along with notable gains in road holding. However, by far its most striking attribute is its gorgeous, flowing silhouette, creating for many a vision of automotive beauty.

BHL 121 was purchased by a Mr. John Ewers in 1959 and was campaigned during that season at Crystal Palace (as number 64), Silverstone (as number 1) and in the following year at the Goodwood B.A.R.C. Members’ Meeting (number 98), where it entered both the Whitsun Trophy and Whitsun handicap races. In 1960, the Lister then departed the UK for Rhodesia, where it was bought by a Mr. Jimmy de Villiers, who had it campaigned in anger by driver John Love. BHL 121 passed between a few further owners in South Africa until, much later in the 1980s, the Lister was purchased by Cedric Selzer from the United States. Selzer restored BHL 121, following which it was raced stateside by David Beckett. Eventually, the Lister went to the Hart family for a period of fifteen years, where it was looked after, restored and raced by Tony Garmey of Horizon Racing. BHL 121 enjoyed success in Garmey’s hands, winning many west coast vintage races. BHL 121 was latterly returned to the UK following an exacting restoration by Californian-based Canepa Design and is now run and maintained by renowned race preparers, Hall and Hall. The current owner has benefitted from some fantastic racing with the Lister, including the Goodwood Revival in 2015 and 2016, the Goodwood Members’ Meeting in 2015 and the Donington Historic Festival in 2016.

This exceptional piece of 1950s automotive history is offered for sale with an extensive history file, including full details of its restorations. A real one-of-a-kind, complete with HTP papers, it can provide a front-running entry at many of the prestigious historic motoring events. 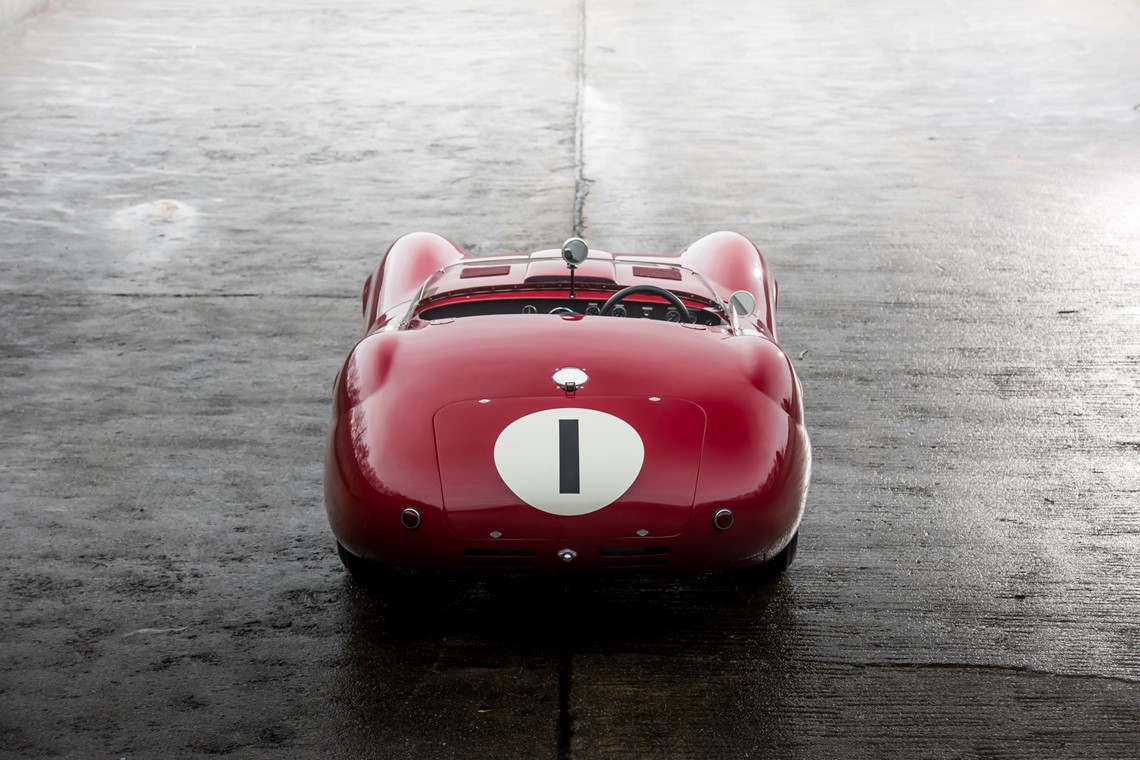 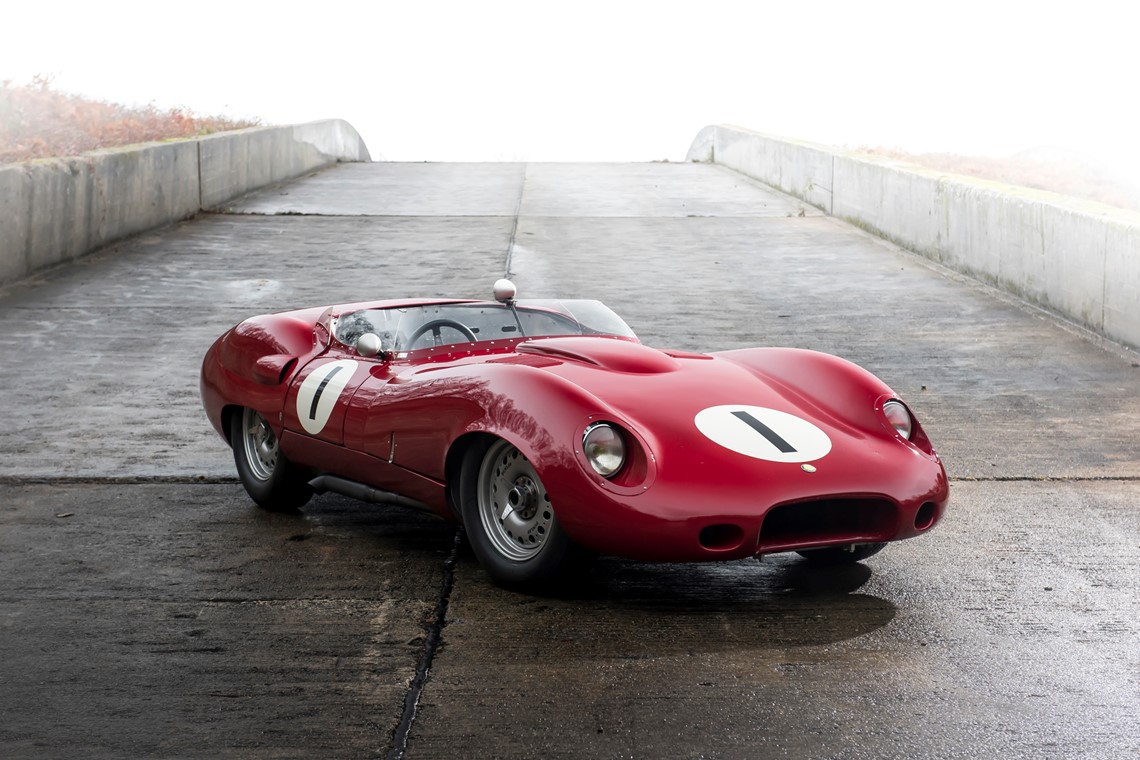 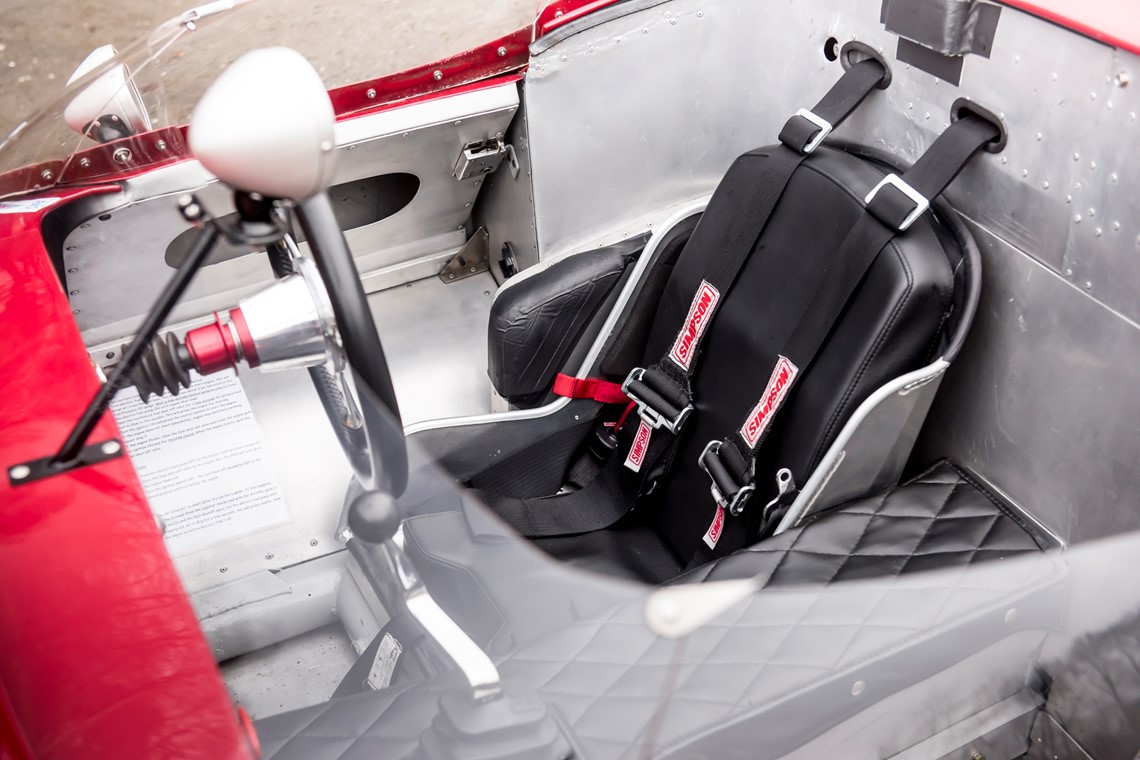 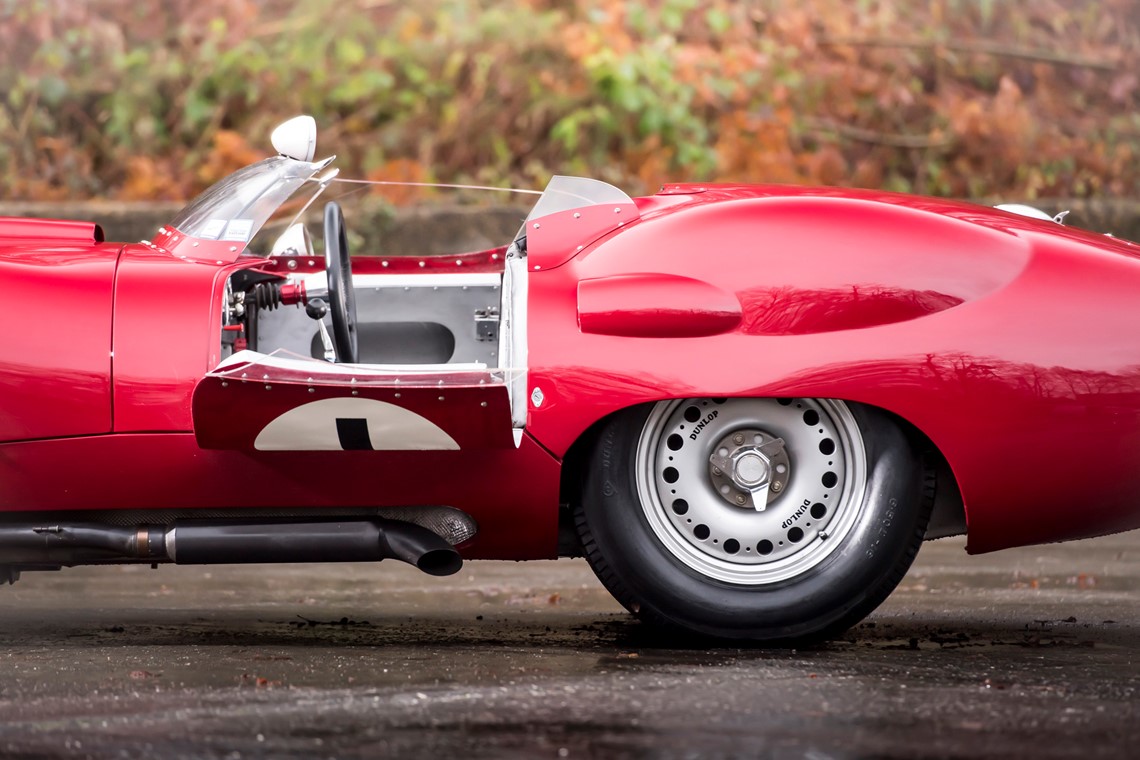 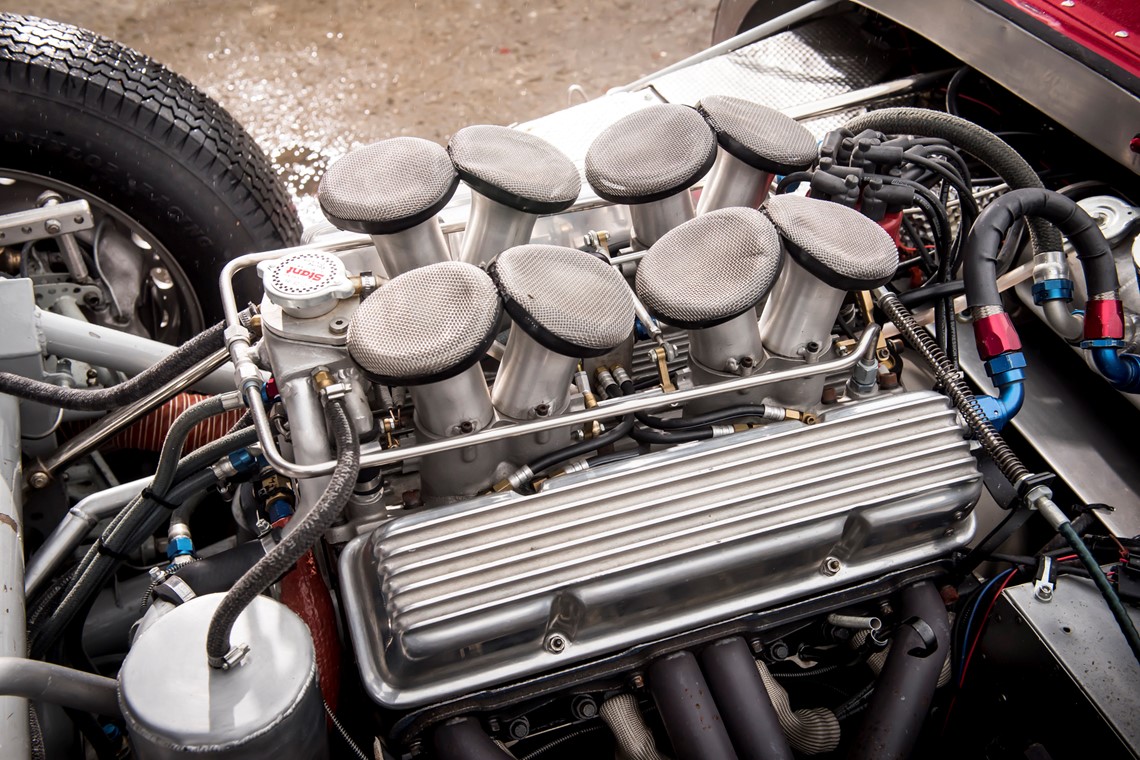 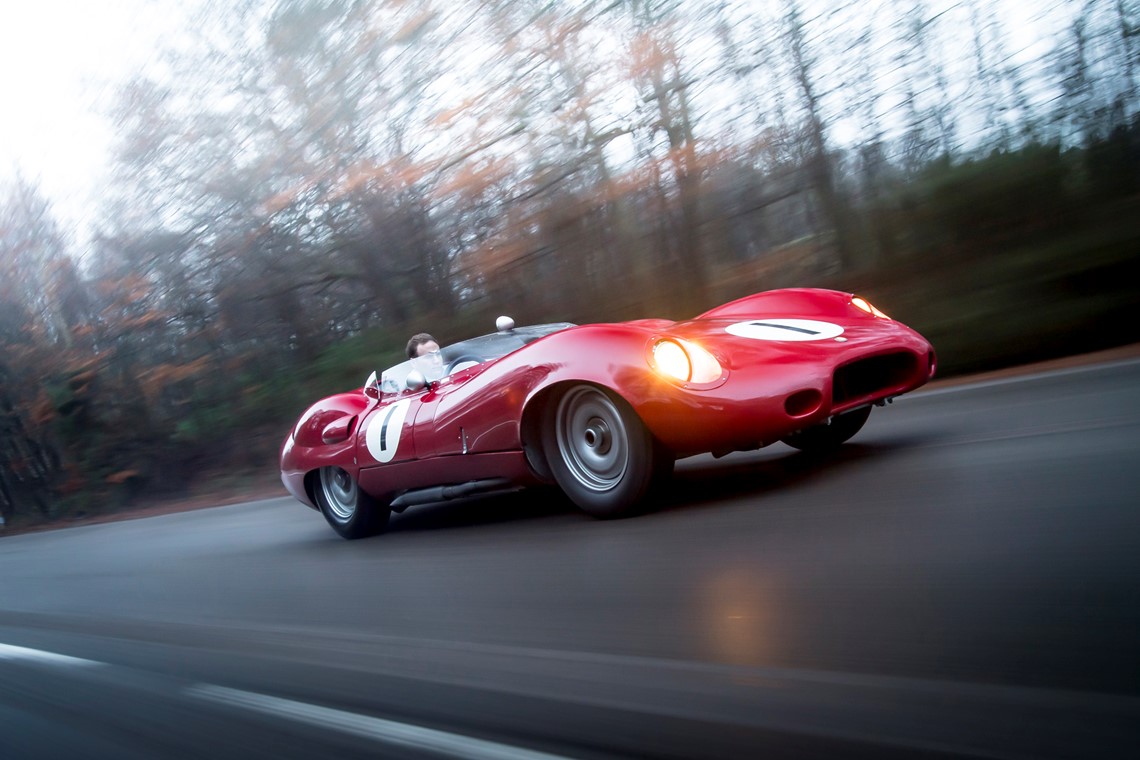 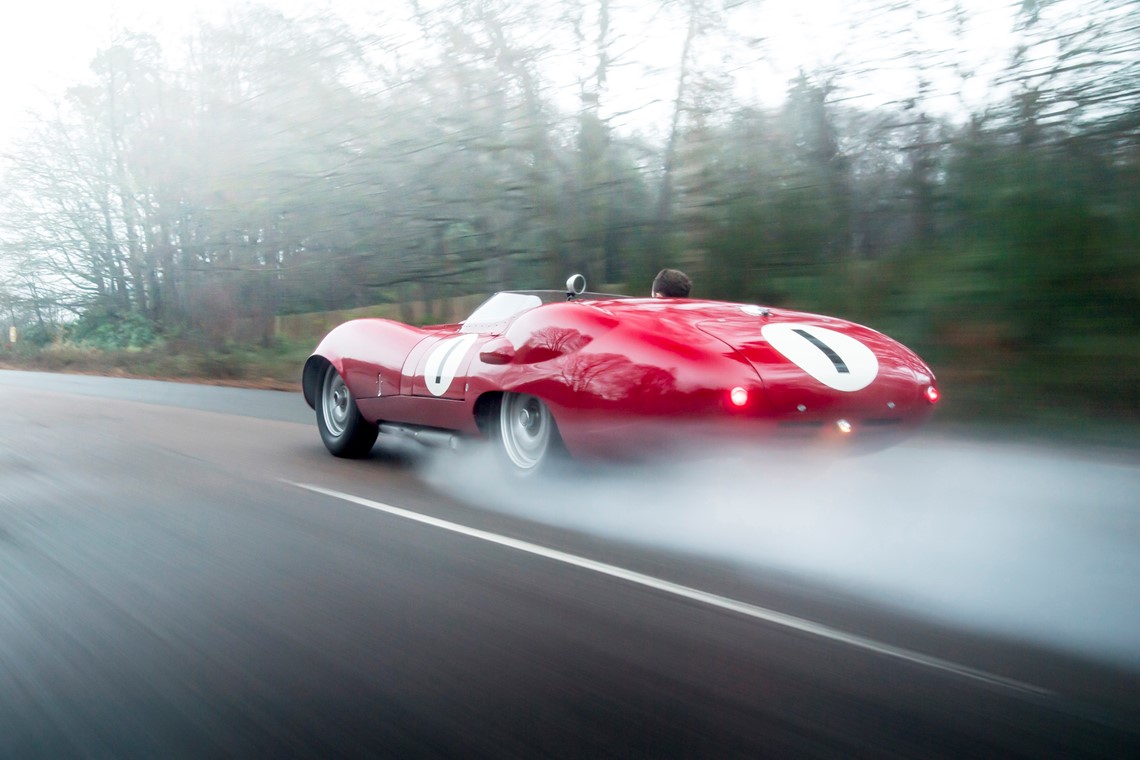