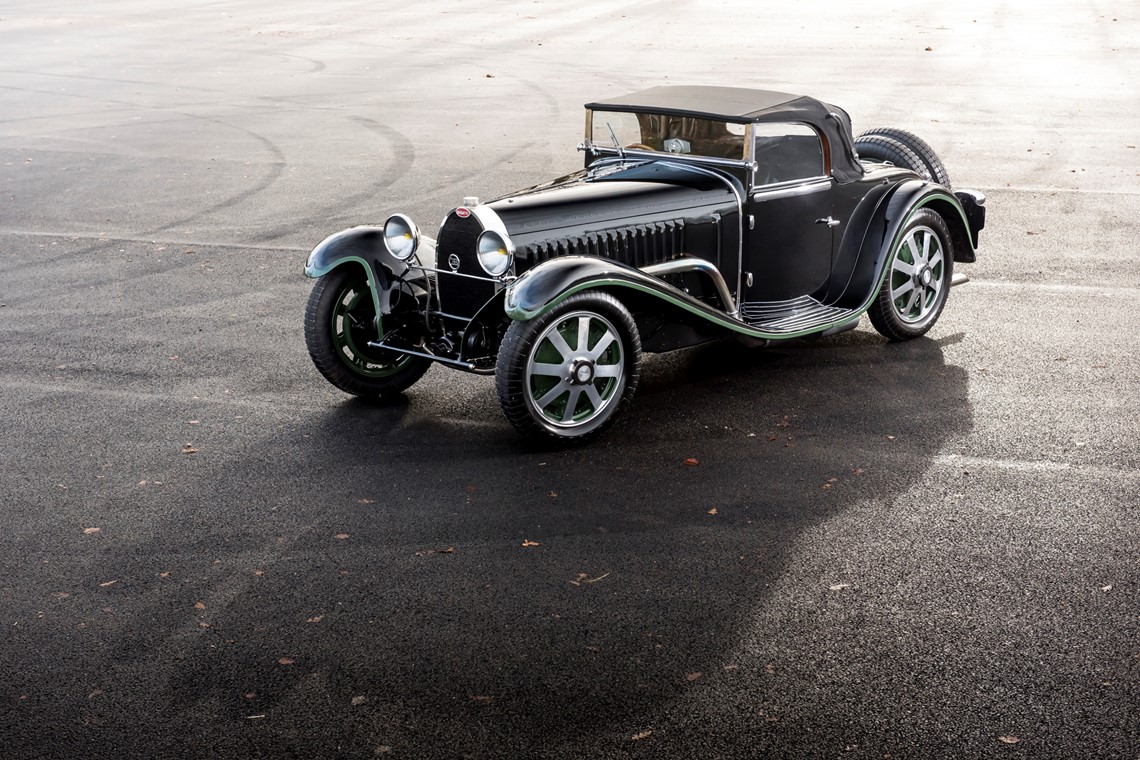 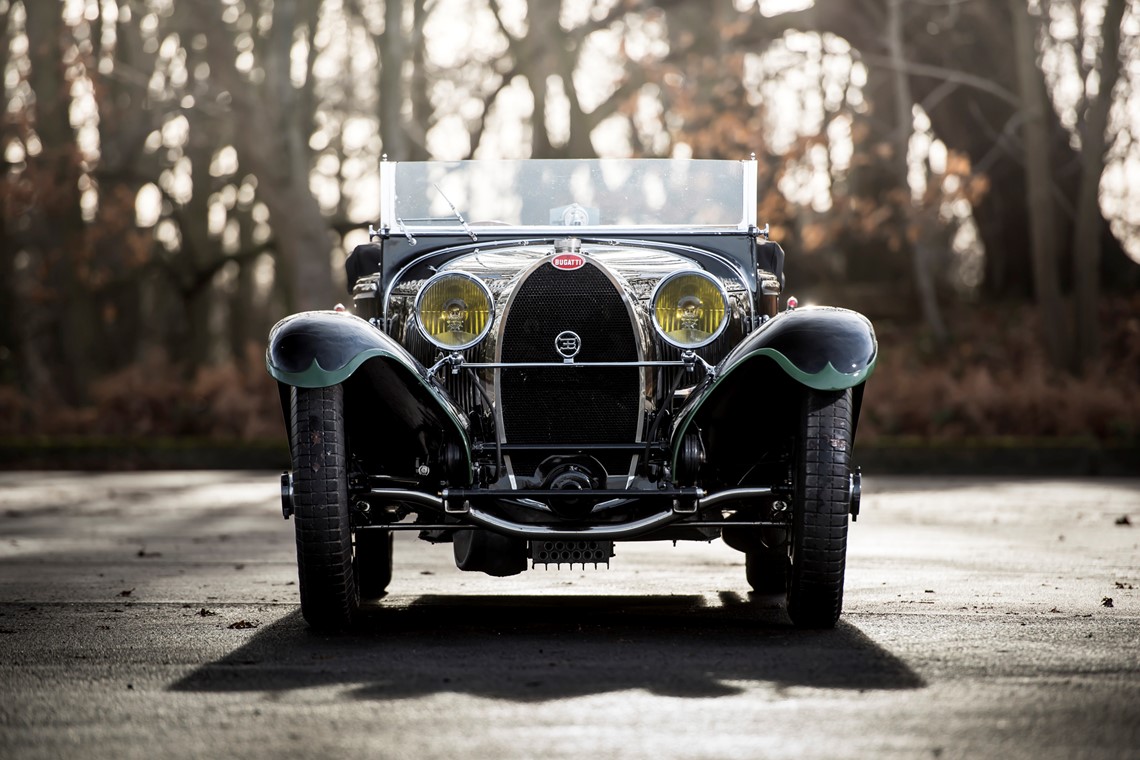 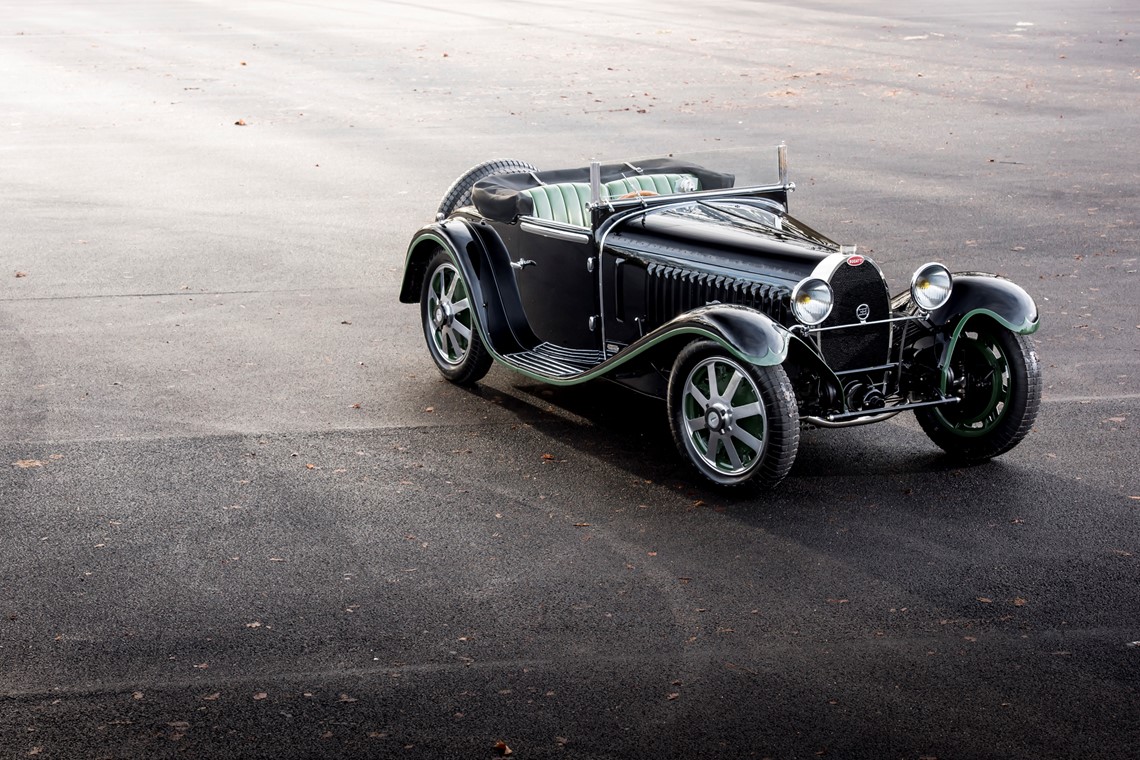 The Type 55 is, for many, the car of dreams. Unlike the majority of their contemporaries, Ettore and son, Jean Bugatti understood the direct correlation between success on the track and the demand for ‘race-enhanced’ road cars by the well-heeled general public that were both extremely capable from an engineering standpoint and coveted by speed and beauty aficionados alike.

The Type 55 followed the same pattern as the Type 43, which it replaced. The Type 43 was based on the highly successful Type 35B grand prix car that was powered by a single cam engine. This engine was also then used in the Type 43 road example. The Type 55 used the Type 47 frame, which had been specially designed to carry the car’s heavy and powerful 16 cylinder engine, but instead was fitted with an adapted 2.3 litre inline eight-cylinder twin-cam Type 51 grand prix engine, with a slightly reduced compression ratio, thus allowing the engine to consume regular grade petrol. This combination of strength in both chassis and engine led to the birth of a truly exceptional machine.

As go-to historian on the marque, Hugh Conway, describes in his book Bugatti Le Pur-Sang Des Automobiles, ‘Unquestionably, the most spectacular feature of the [Type 55] is its acceleration, which is really terrific; when the first car was imported into this country and was road tested by a contemporary journal in 1932, figures were recorded of 10 to 80 mph in 18 seconds and 10 to 100mph in 40 seconds; these cannot have been surpassed by very, very few standard sports cars ever produced, irrespective of engine capacity and price.’

The Type 55 Bugatti Super Sport model was introduced at the Paris Salon in October 1931. Together with its modified Type 51 powerhouse, the model boasted a Roots supercharger, magneto ignition, eight-spoke cast aluminium wheels and a four-speed gearbox. As deepening depression gripped the world’s economy, demand for this type of car dropped, meaning that no more than 38 chassis were built in period. Of those 38 Type 55s, only 27 have survived in one form or another, but very few remain intact with their original bodies. 55206 is one such example, still retaining its original coachwork.

55206 was delivered on 26th February 1932 to its first owner, a Dr. Jacques Kocher of Valence, near Lyon. The Bugatti was supplied by the factory with engine number 6, which is still fitted today. Immediately following receipt of the Type 55, Kocher commissioned Billeter & Cartier to build a cabriolet two-seater body that provided him with increased comfort and additional legroom. The body was painted in black with green lining and matching green leather interior. The Lyon-based coachbuilder bodied a number of additional Bugattis in period, but 55206 is the only surviving Bugatti with a Billeter & Cartier body.

Dr Kocher’s habit was to buy a new model of Bugatti every year, dispensing with the previous car as he did so. Obviously impressed with his Type 55, he used 55206 regularly for some three years and even participated with it on the Rallye des Alpes in 1933. In 1935, 55206 passed to a new owner in Marseille, where it was reregistered.

After a succession of Marseille-based owners, in June 1939 a Monsieur Paul Lefevre of Lille purchased the Type 55. So concerned for 55206’s welfare was Lefevre, that he dismantled the Bugatti at the beginning of World War II and hid it for the duration of the war. After passing through the hands of another owner, Monsieur Ghislain Genembre purchased 55206 in 1949. 55206 remained in his care for over two decades. Eventually, in 1970, Monsieur Yves Garnier acquired the Type 55 who painstakingly rebuilt the Bugatti over the following decade. He reinstated the original black livery with green upholstery and reassembled the engine. The crankcase was found to be unusable and so was replaced with the original one from engine number 36.

Eventually, 55206 was bought in May 1989 by Peter Agg who moved the Bugatti to the United States, where he competed with it on several occasions on the Colorado Grand. In October 2010, the Type 55 moved continents and once again took up residence on European soil, having been acquired by Hans-Ruedi Schmid of Switzerland. During his tenure, Hans-Ruedi took the Type 55 to various International Bugatti Rallies and the Prescott Garden Party. Between 2011 and 2012, 55206 enjoyed a full Hall & Hall restoration and subsequently the Type 55 has been presented at various events with its current owner, including the 2015 Quail Motorsports Gathering.

55206’s period Billeter & Cartier one-of-a-kind coachwork renders this exceptional supercar of the early 1930s even more outstanding. 55206 is undoubtedly a superbly original and unique example of what is generally acknowledged as the best Bugatti road car ever produced and warrants consideration from any pre-war sports car devotee. 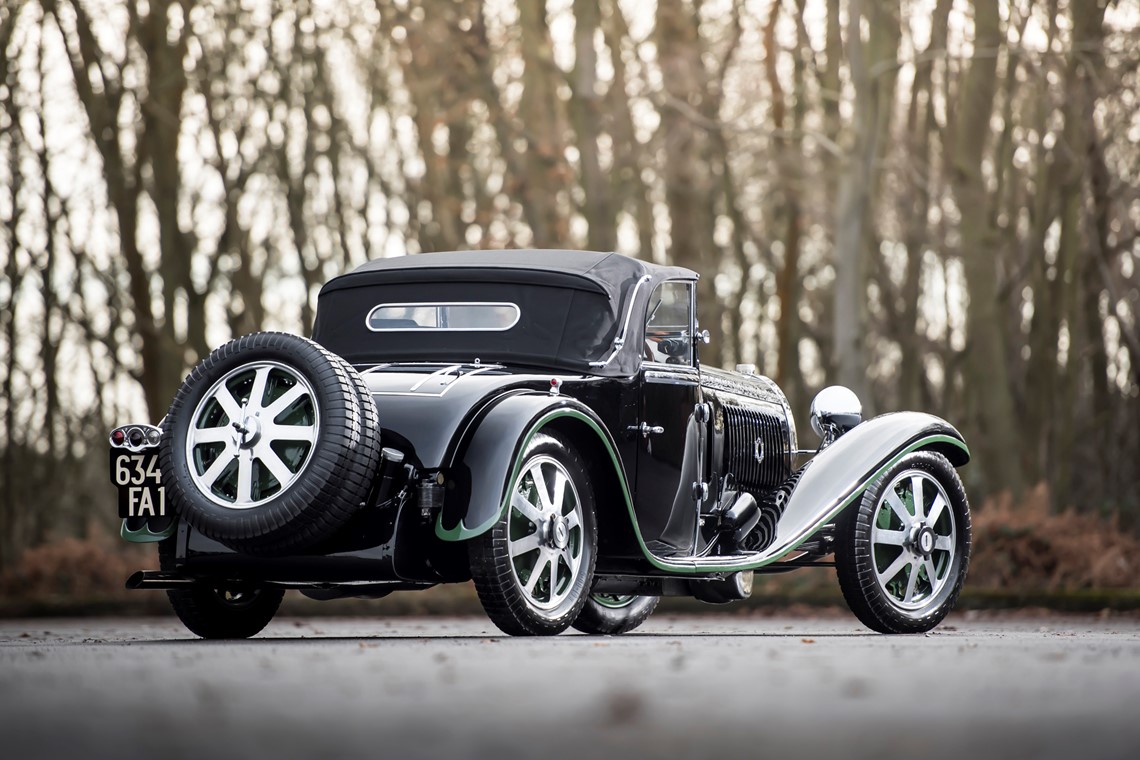 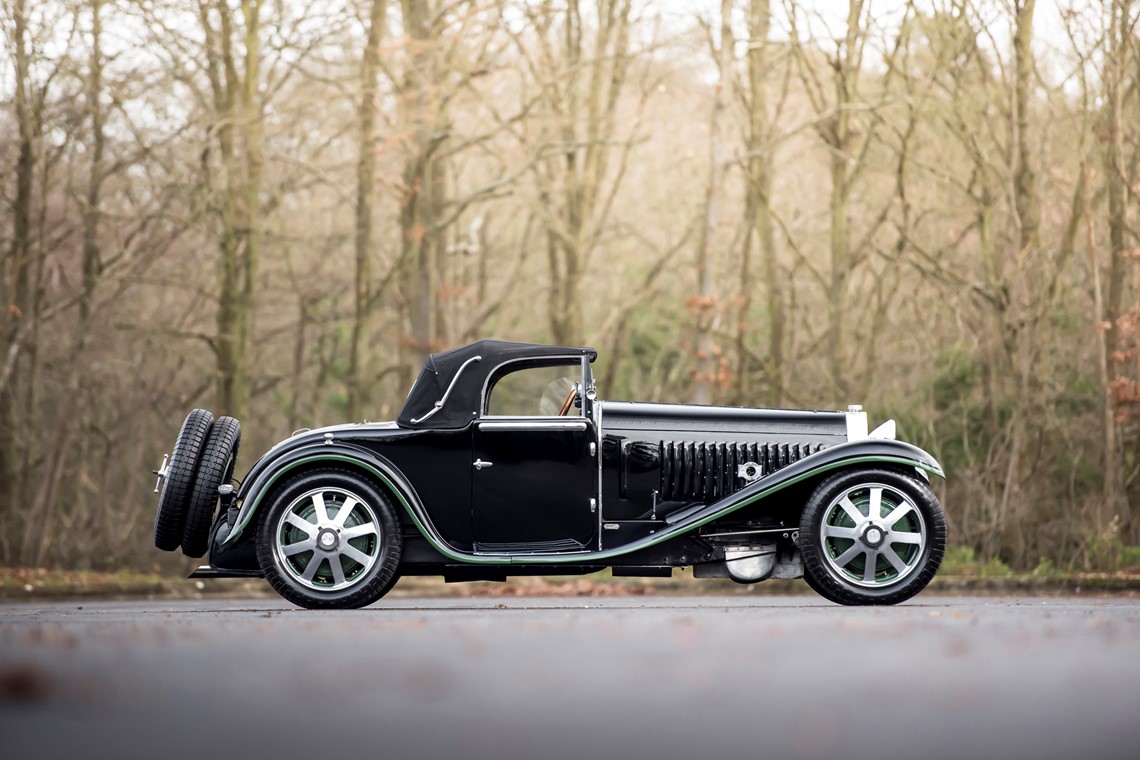 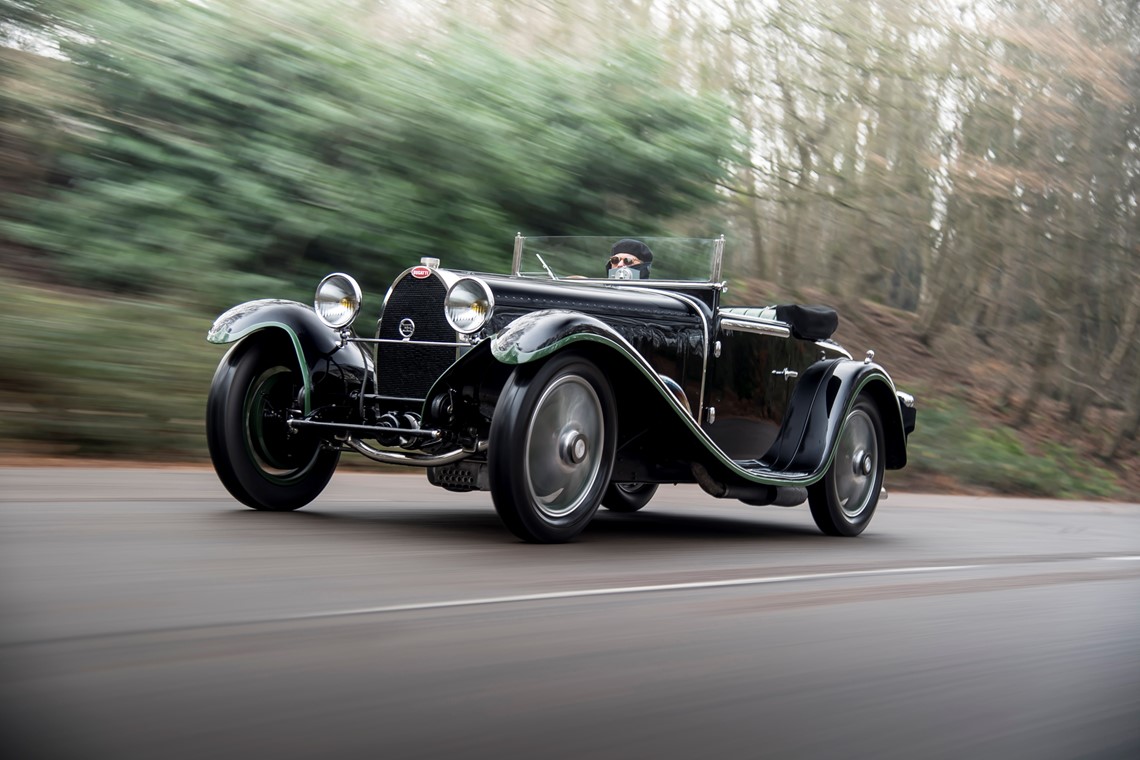 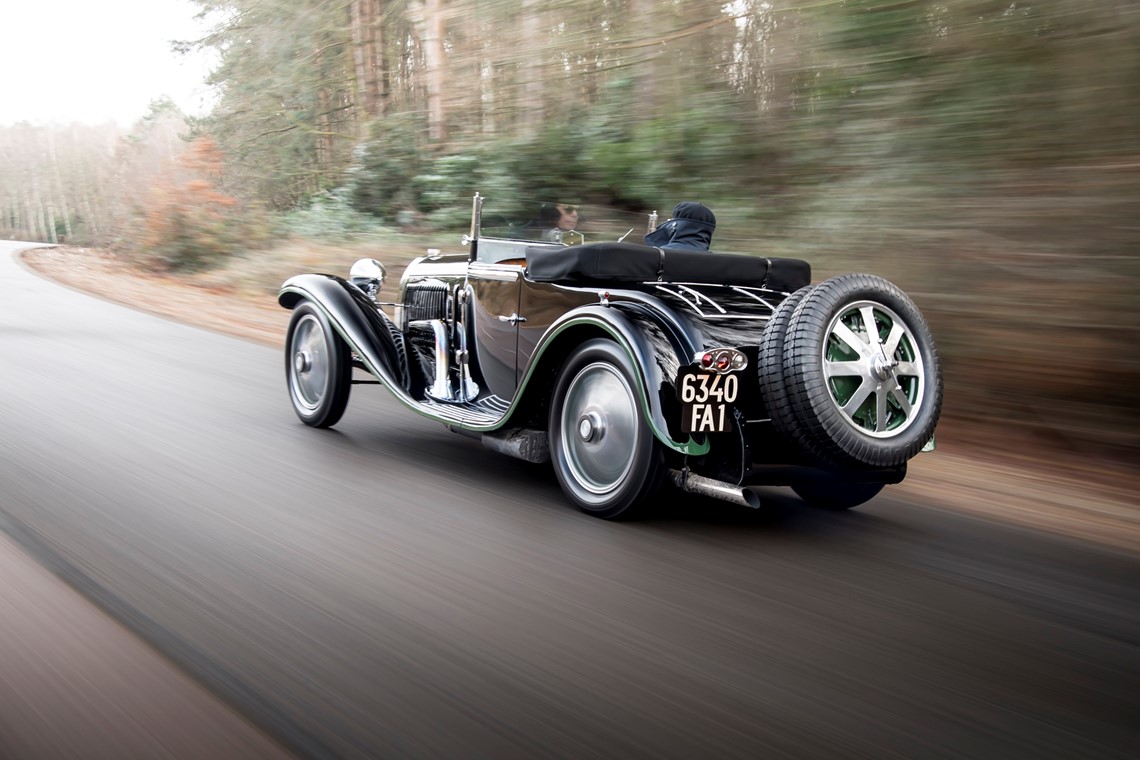 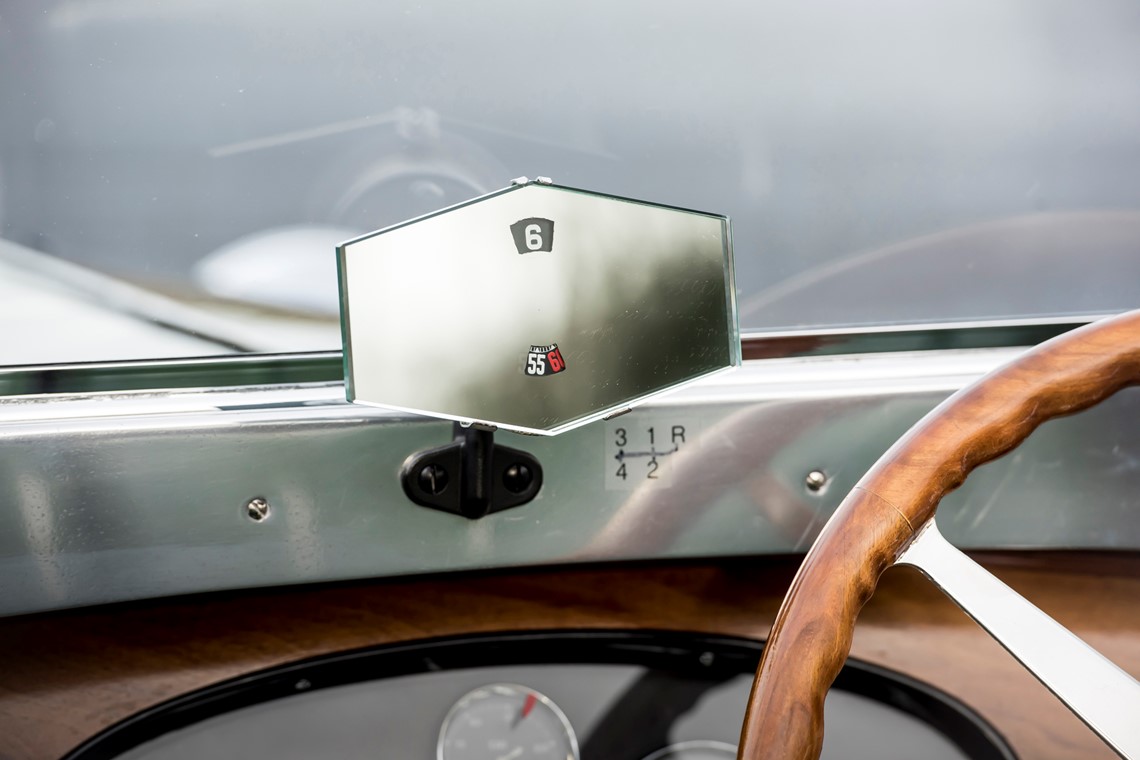 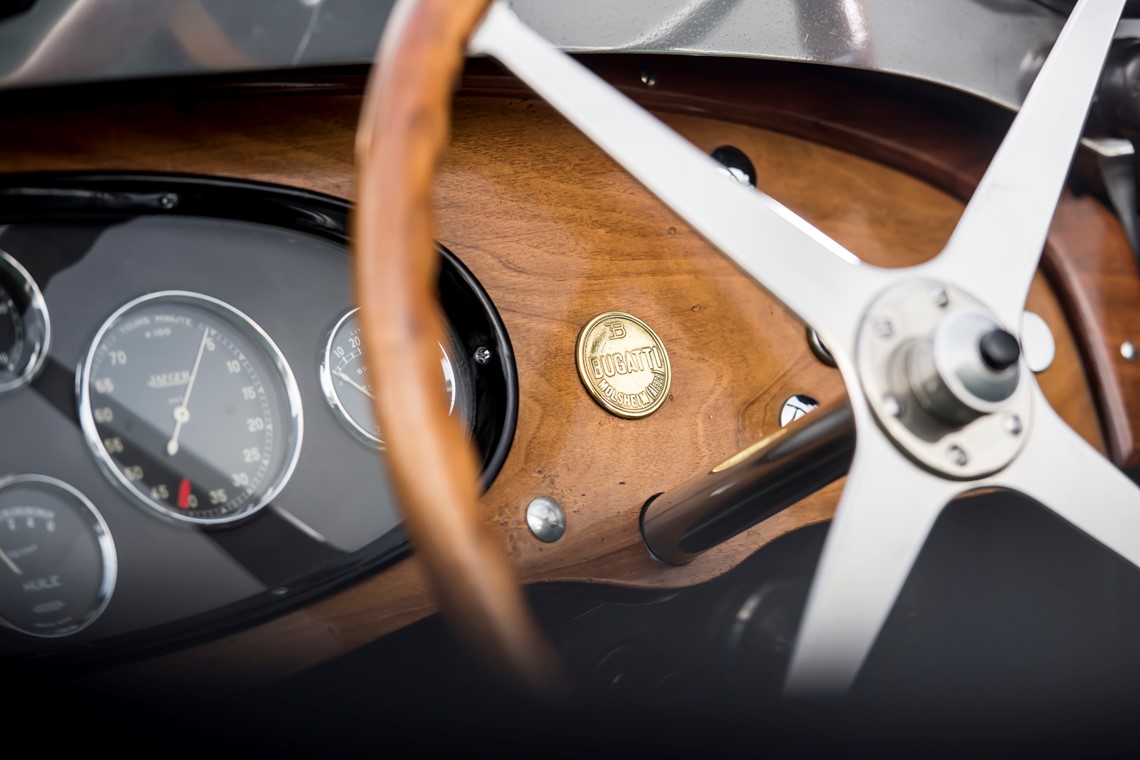 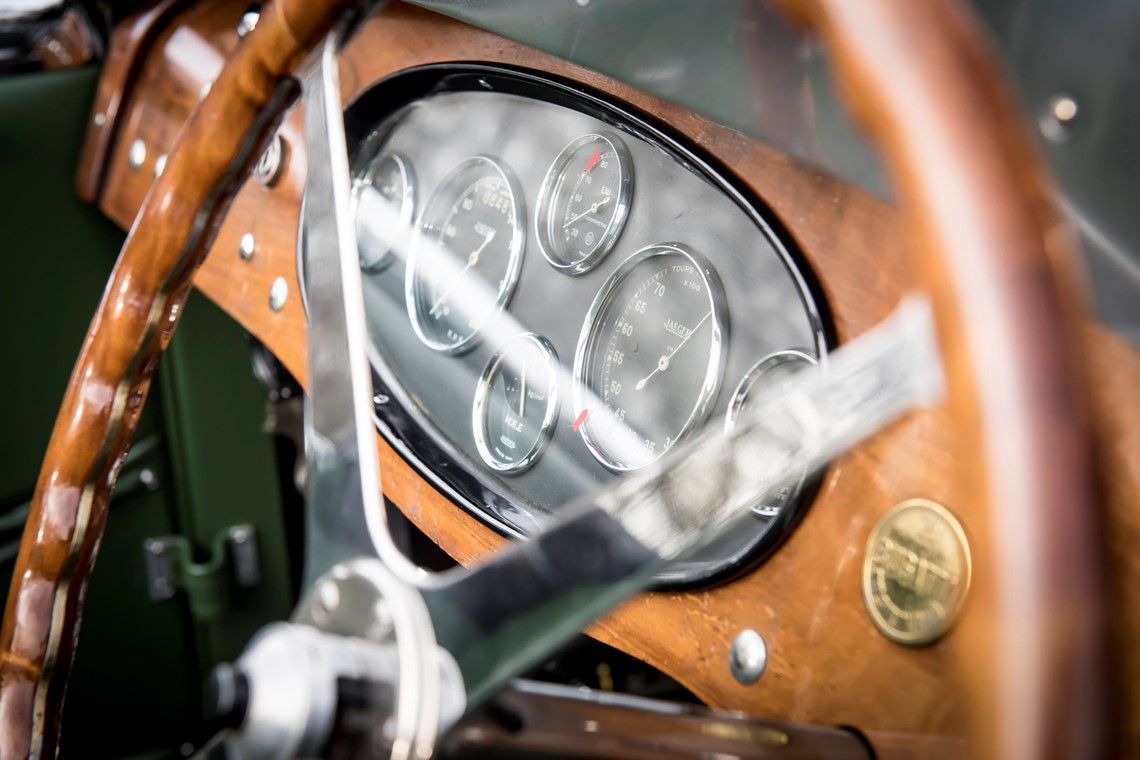