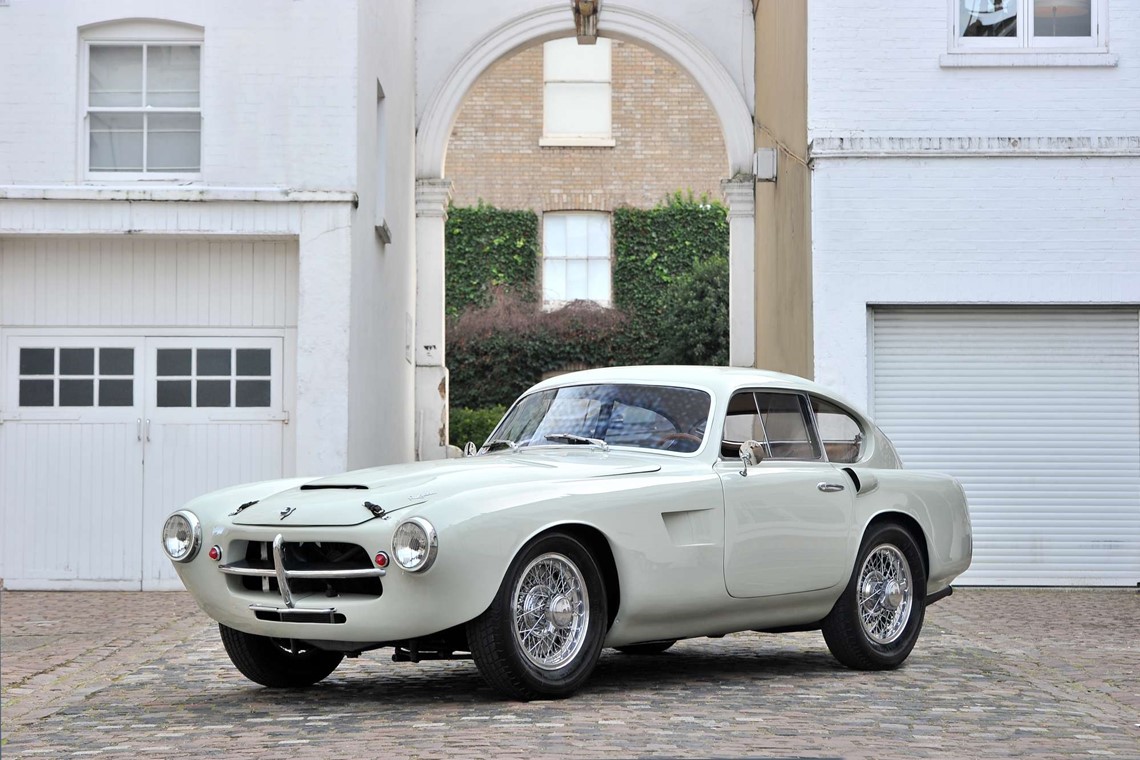 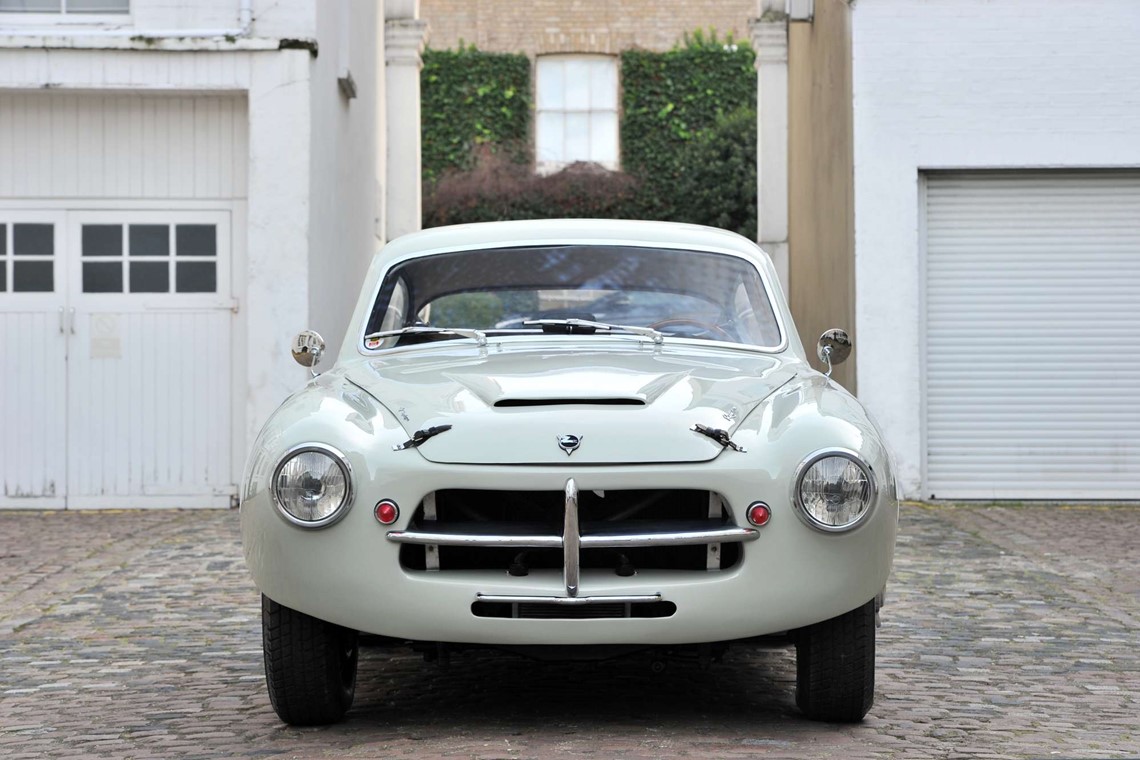 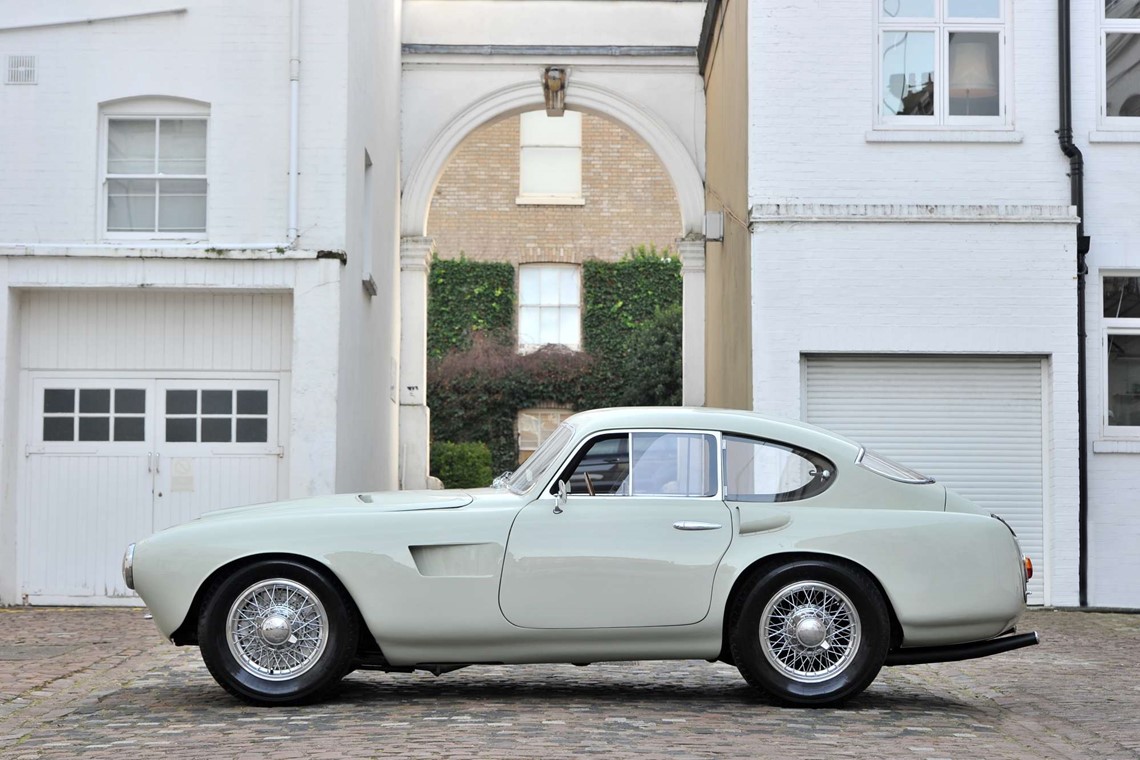 The Spanish manufacturer, Pegaso (or ‘Pegasus’ to use its English translation), built in the region of one hundred Z-102 V8-powered sports cars during the mid century at their Barcelona factory. The cars were, in several respects, advanced for their time, featuring five-speed gearboxes and powerful supercharged engines. It is reputed that no expense was spared in their creation, with the Z-102 acknowledged as the fastest production car sold in 1953. According to Canadian driver, Bill Vance, is his book Motoring Memories: Pegaso 1951-1958, the Z-102 was capable of achieving 155mph (249 km/h), fast enough to beat even a production Ferrari of the time.

This particular example, registered on 16 July 1954 and originally produced to Le Mans competition specification, was found by its current owner in Mallorca, Spain. A section of the original roof had been removed to create a makeshift convertible. The body, still with the car and suitably restored, sports number ‘3990’ and was, we believe, built specially for the car in period by Carrozzeria Touring of Milan. The car is fitted with the bigger option 3.2-litre engine that produced a staggering 360 horsepower in period. The engine has two quadruple Weber carburettors and fuel is housed in two 50-litre capacity tanks.

The car has remained in the hands of its latter-day rescuer for a lengthy period and has undergone a full restoration in his capable hands. This restoration has sought a balance between originality and a number of modifications to improve performance, in what is undoubtedly a very effective racing machine. In the car’s early history, one Alex Soler-Roig won a number of local races and this trend for success has continued to the current day.

We believe chassis 0102.150.0156 to be a very well sorted Pegaso with significant competitive form and a history of competition at some of the most prestigious racing events in the UK and on the continent. 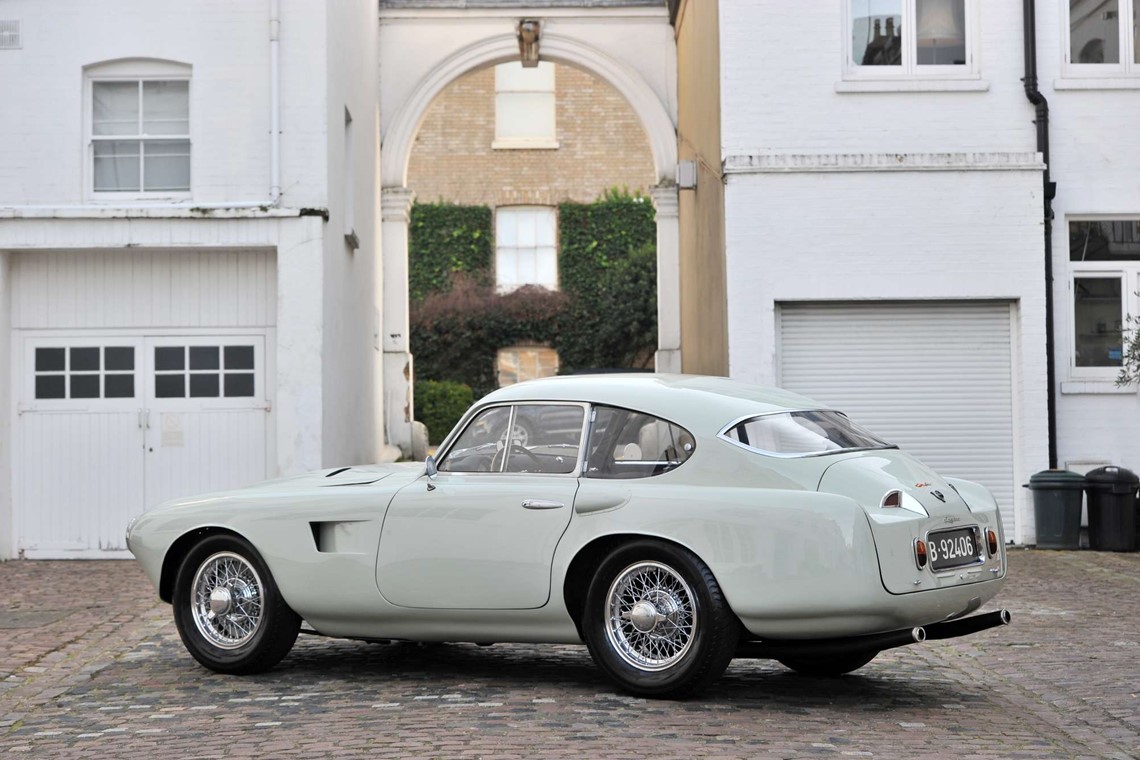 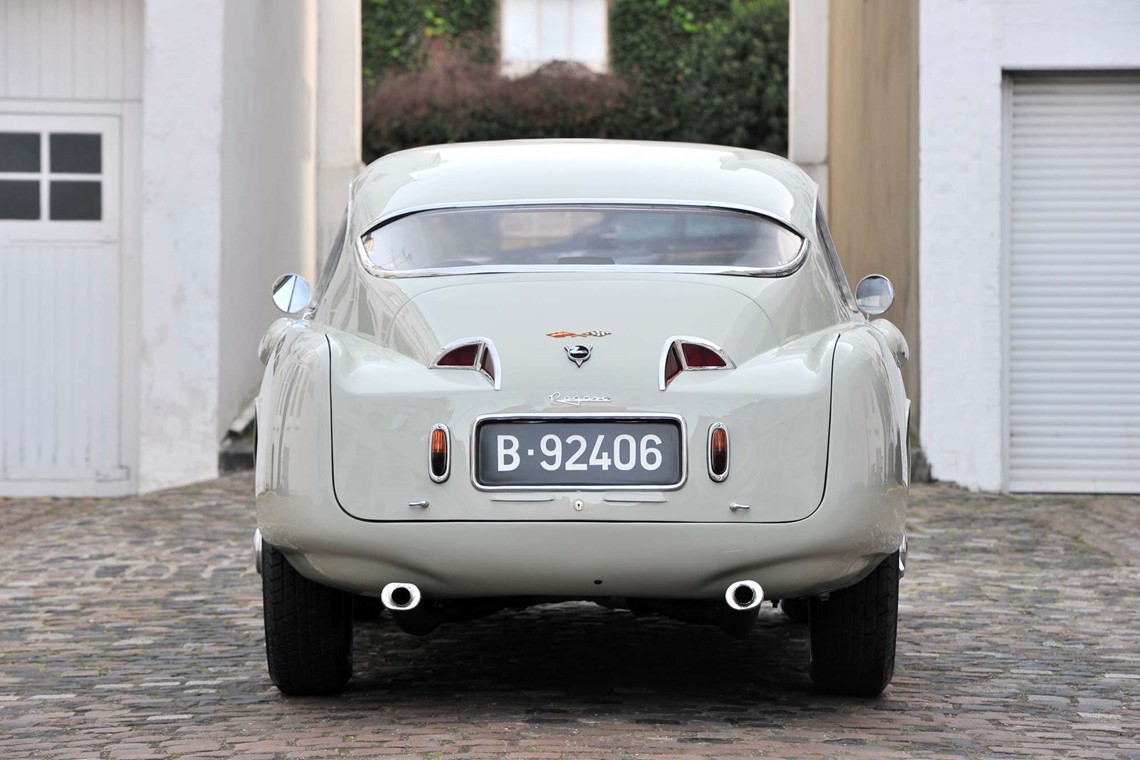 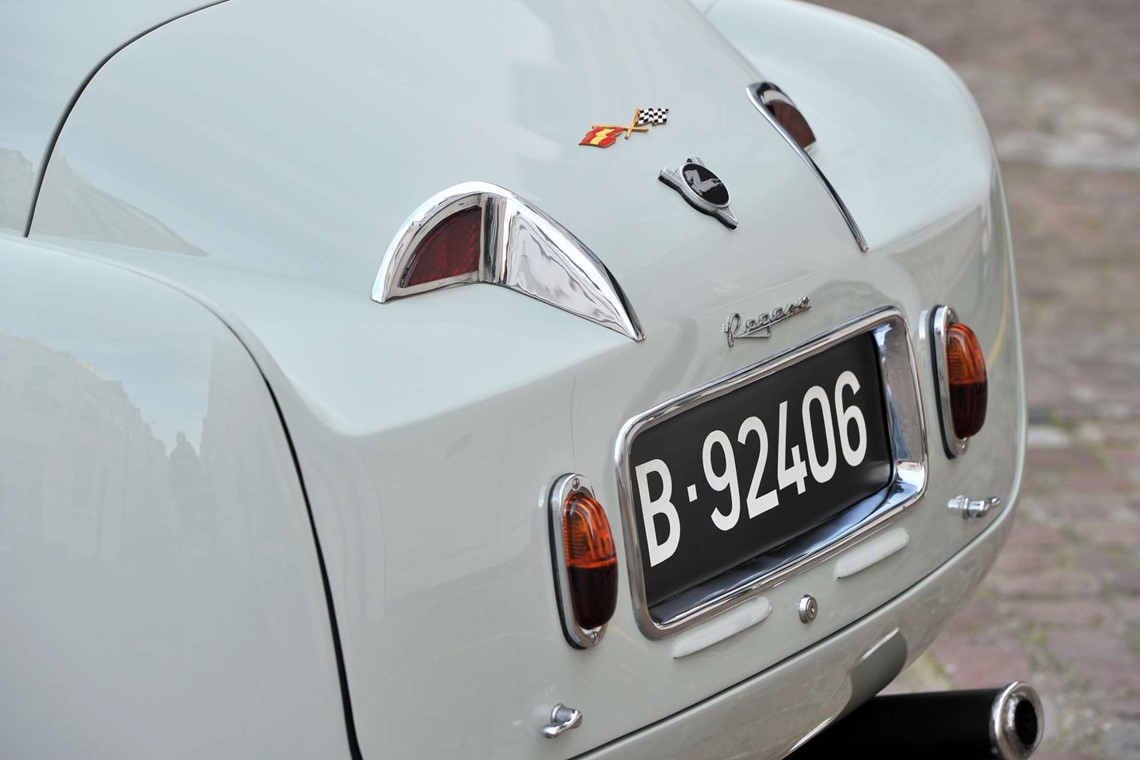 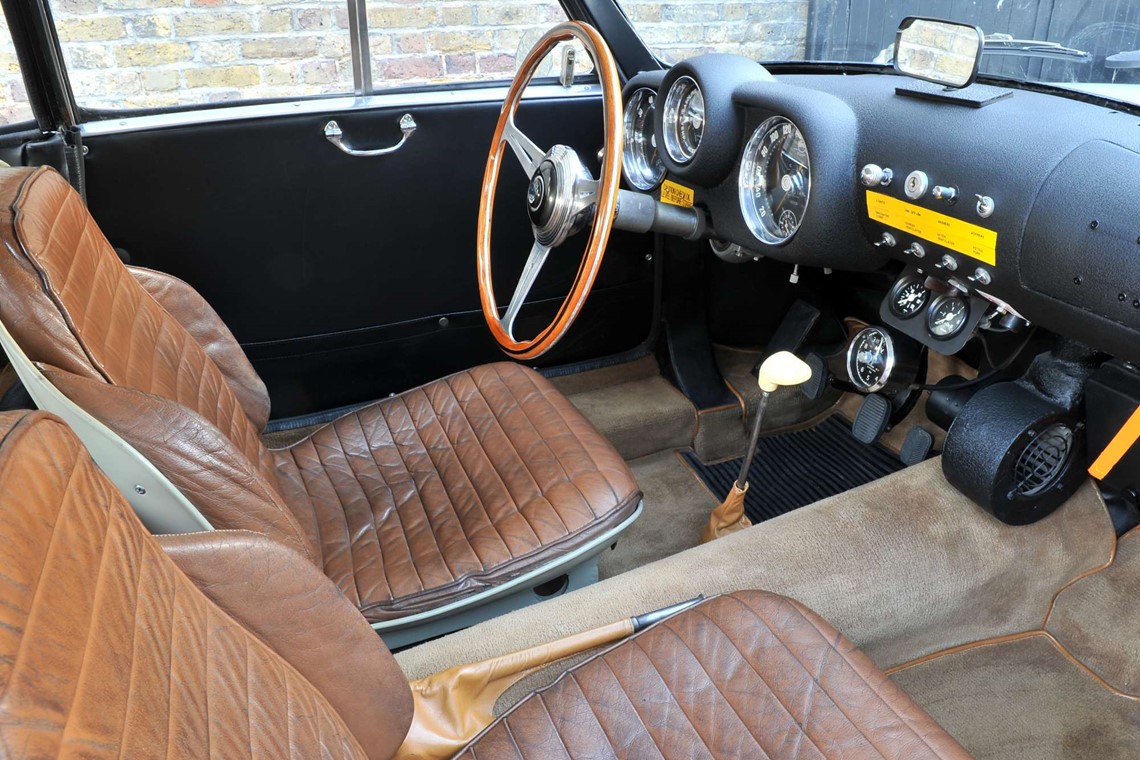 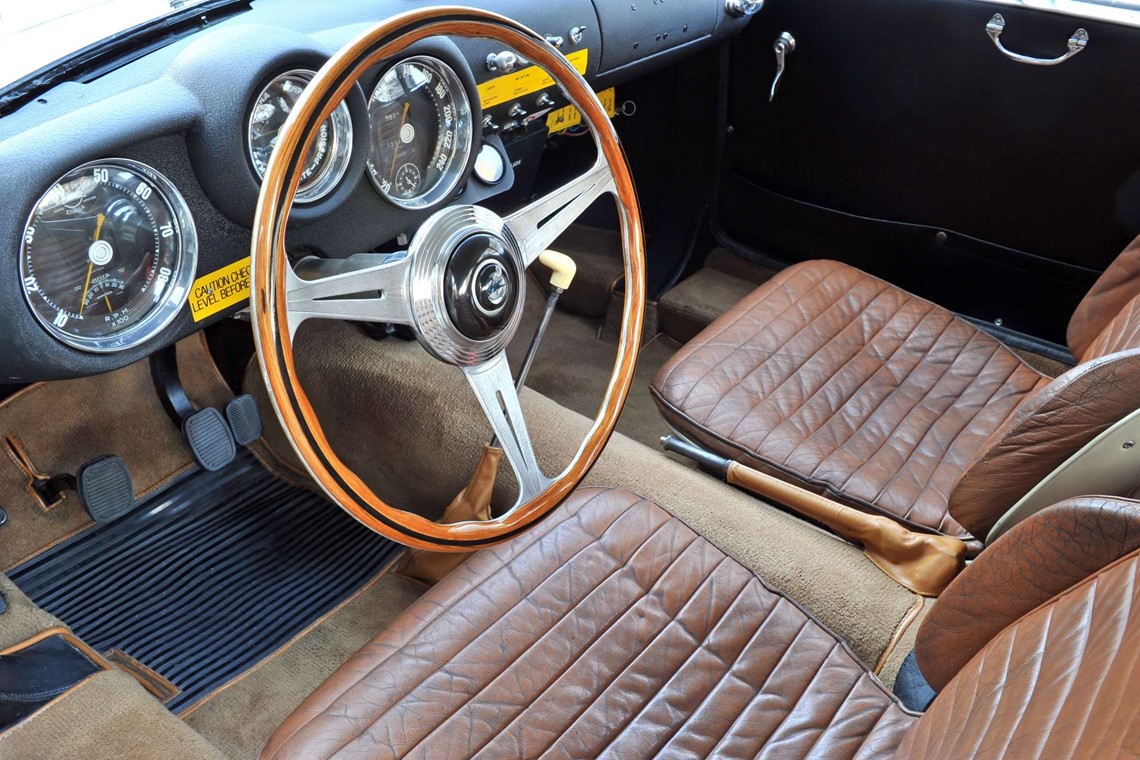 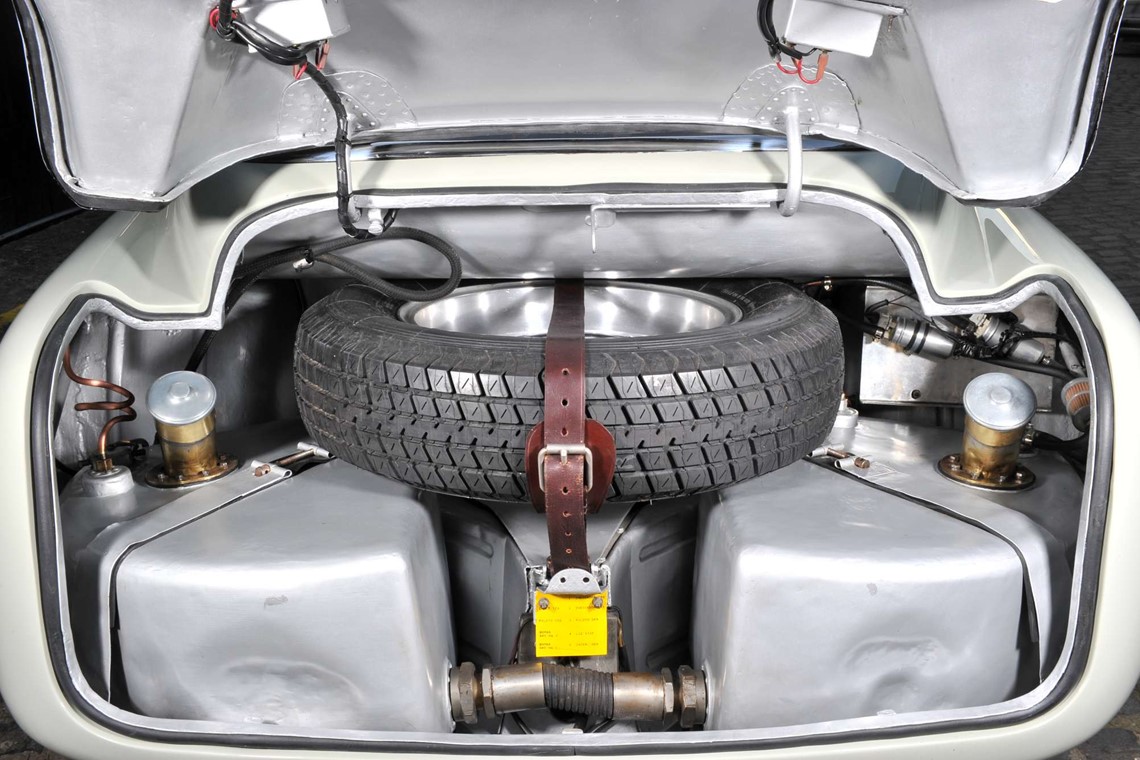 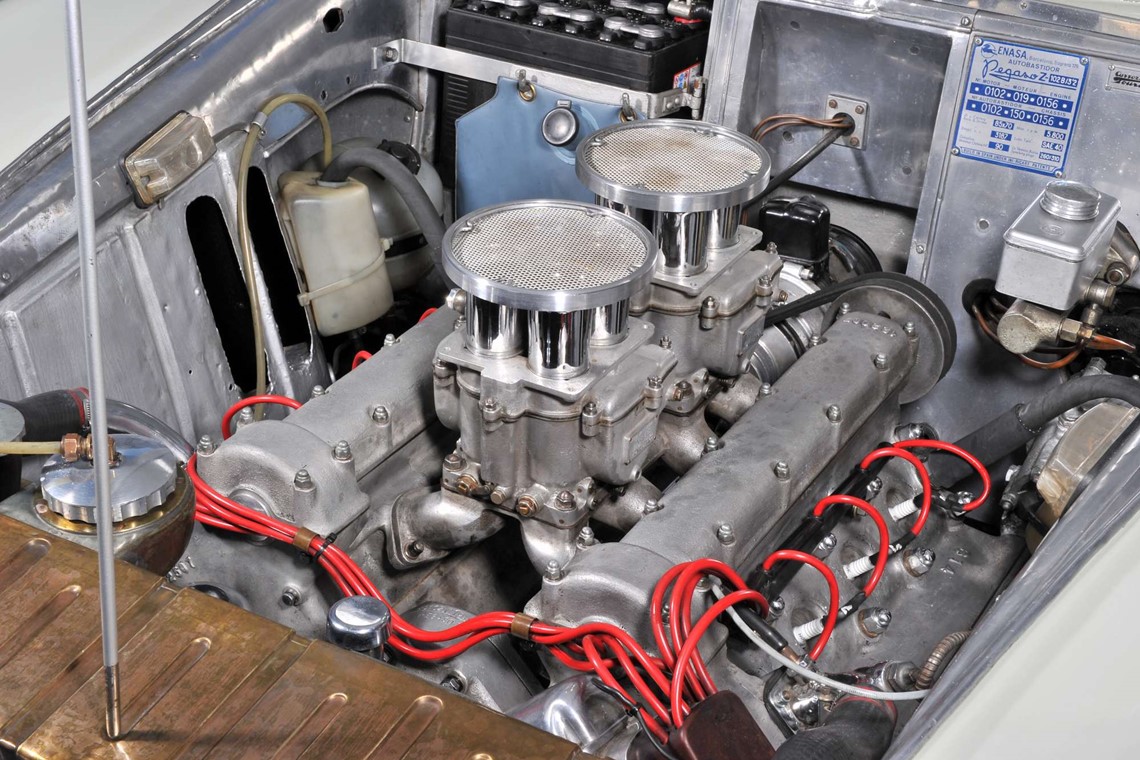