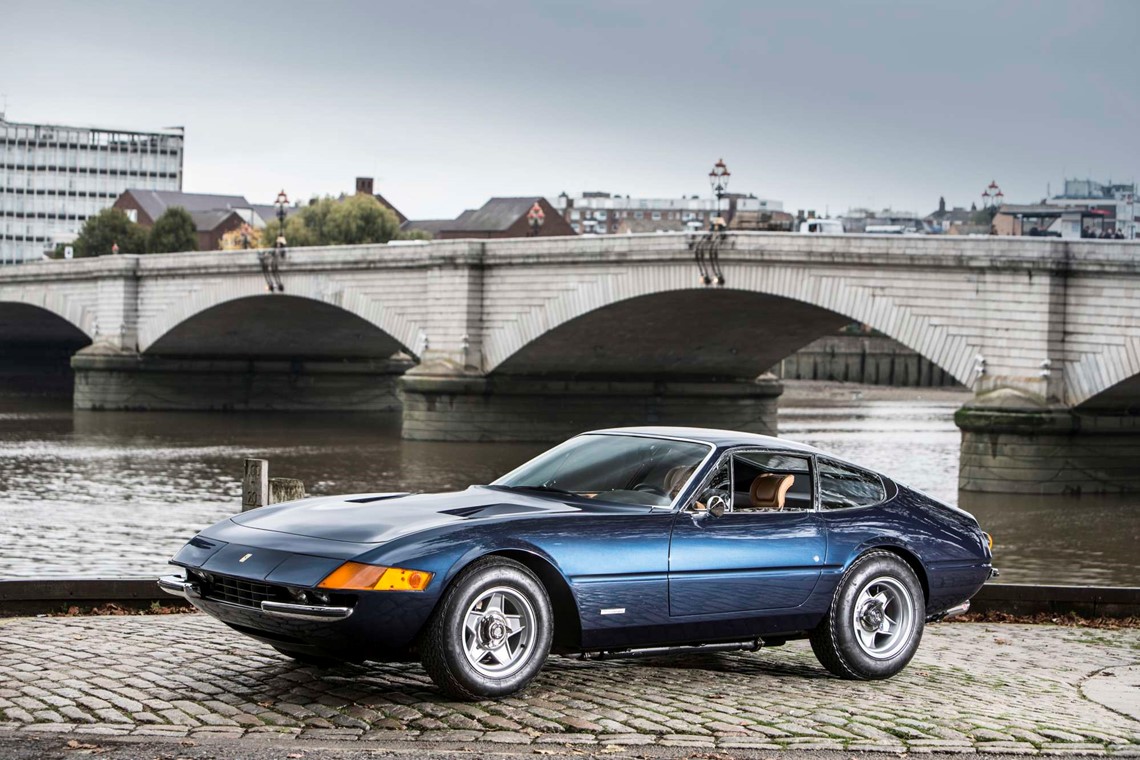 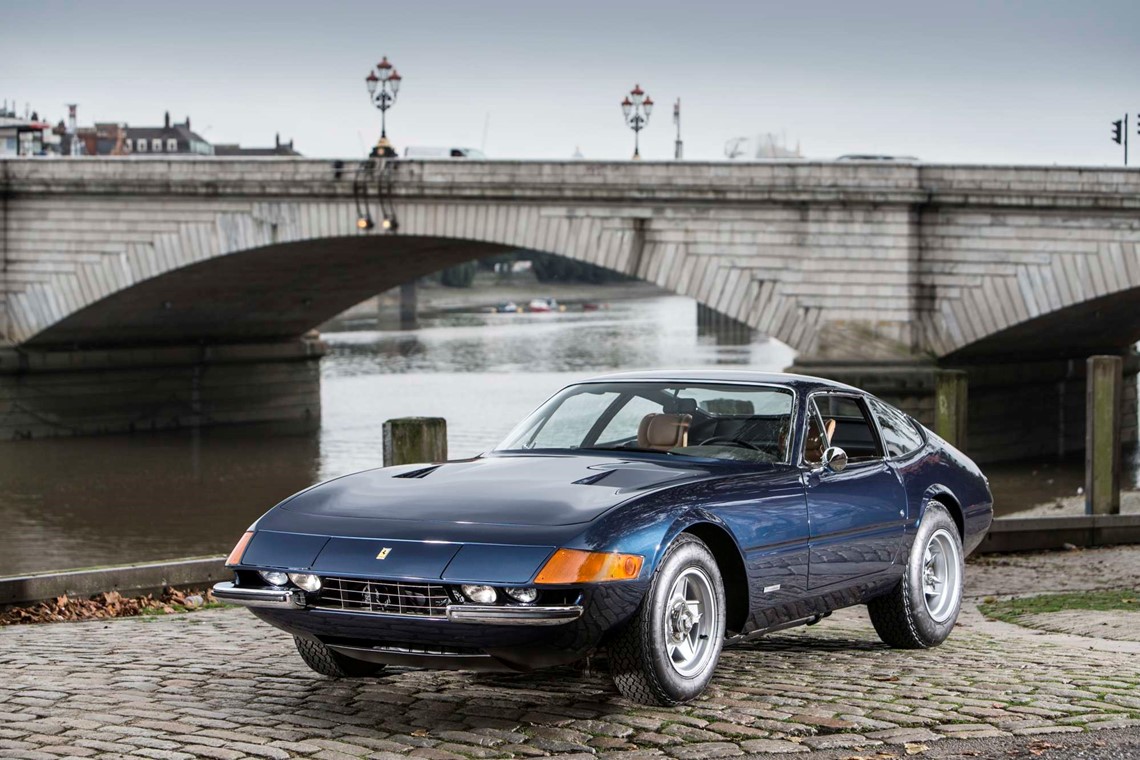 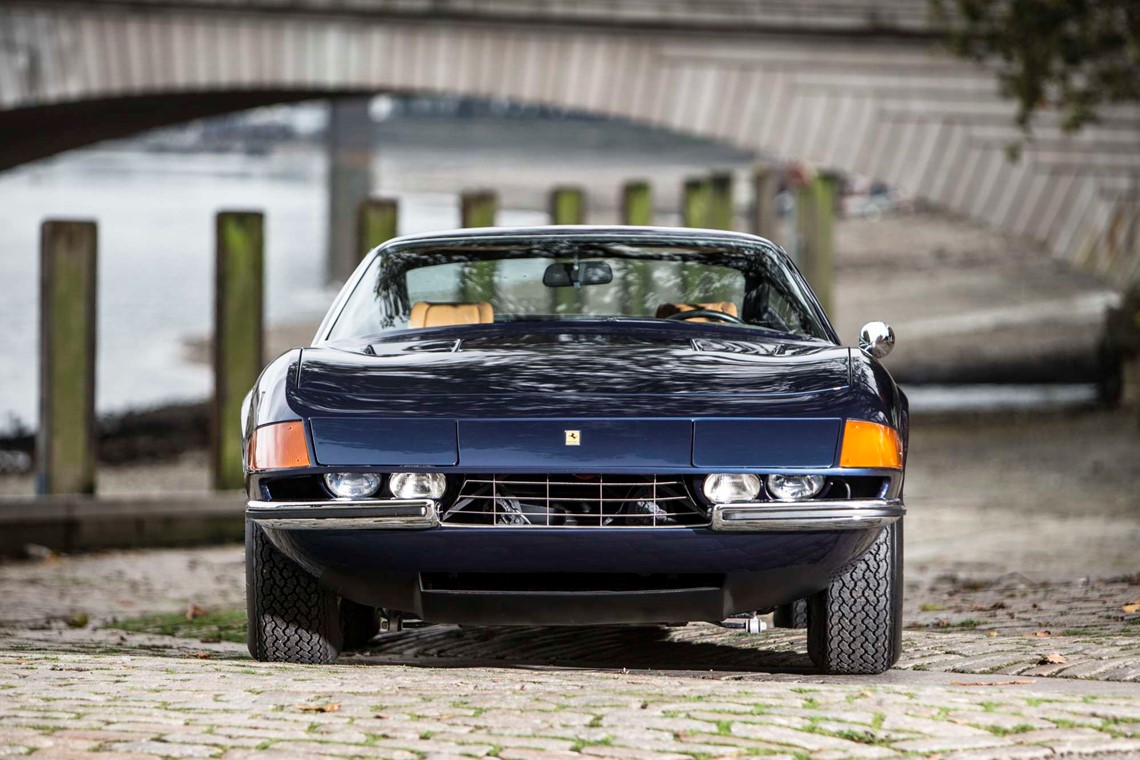 This 365GTB/4 was originally built and delivered by Ferrari SpA to Luigi Chinetti Motors in April 1972 optioned with power windows and air conditioning. Sold shortly after its arrival into the USA to Jaycee Fleet Leasing, Dr Harry Jones of Ft Lauderdale in May 1972.

Dr Jones was an accomplished racer who subsequently drove a factory built Competition Daytona at Le Mans in 1974, 1975 and 1977. He clearly enjoyed his Daytona as he used it as his personal road car for many years before passing ownership in 1985 to its second owner, a local gentleman also based in Ft Lauderdale, Dr Carl Peterson.

Dr Peterson retained the car for a short period of time before it was sold on to another enthusiast from Florida, William.R.Locke of West Palm Beach with mileage noted at 30,000 miles. In 1999 the Daytona was acquired by respected collector Diego Ribadeneira, the mileage at that point was noted as 33,000 miles. He retained the car until 2004 when it was acquired by another well-known US collector, John O’Quinn. Mr O’Quinn was a Texan lawyer who had amassed a huge collection of motorcars and had a very discerning eye for special cars.

Imported into the UK for the first time in May 2014, chassis 15117 was the subject of a concours level bare metal re-paint by one of the UK’s specialist Ferrari paint shop’s in Blue Sera Metalizzato coachwork, a period correct factory metallic navy blue.

This spectacular Daytona is arguably the finest example on the market today and has its original engine and is a ‘matching numbers’ car, making it eligible for Ferrari Classiche Certification which has been applied for. Offered with ‘books and tools’ and history file, this superb example will be supplied UK registered and will benefit from a fresh and comprehensive service by one of the UK’s leading Ferrari specialists prior to delivery. 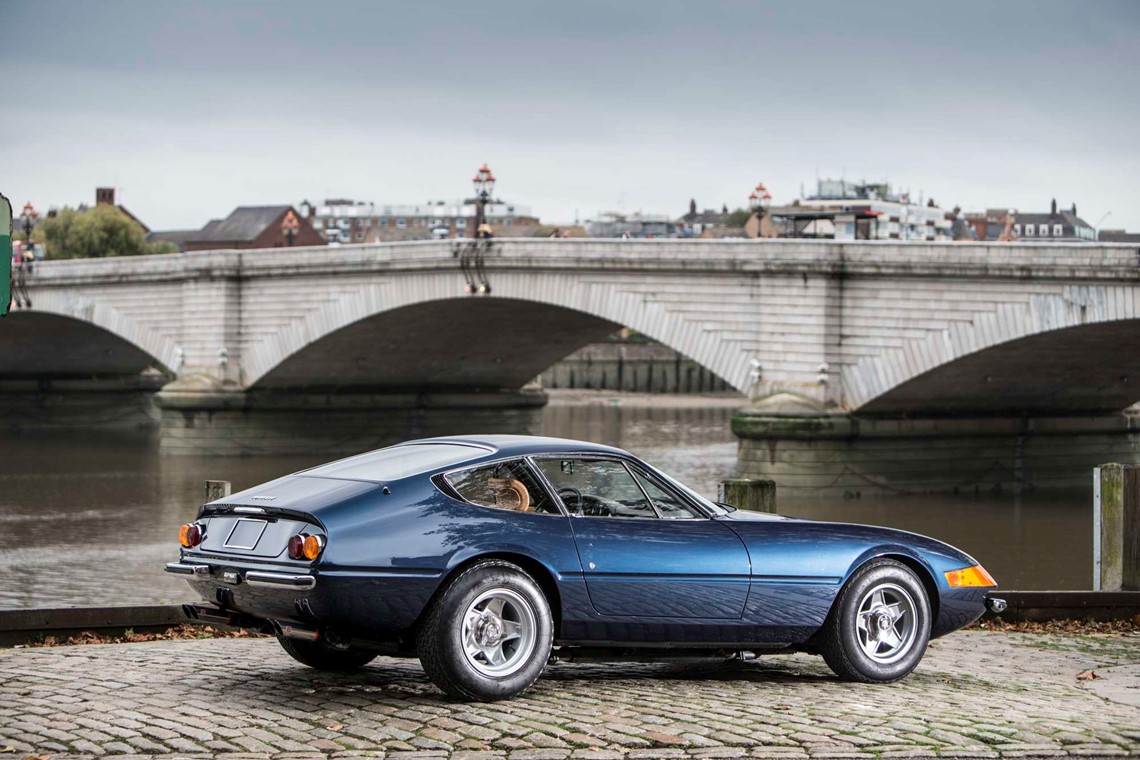 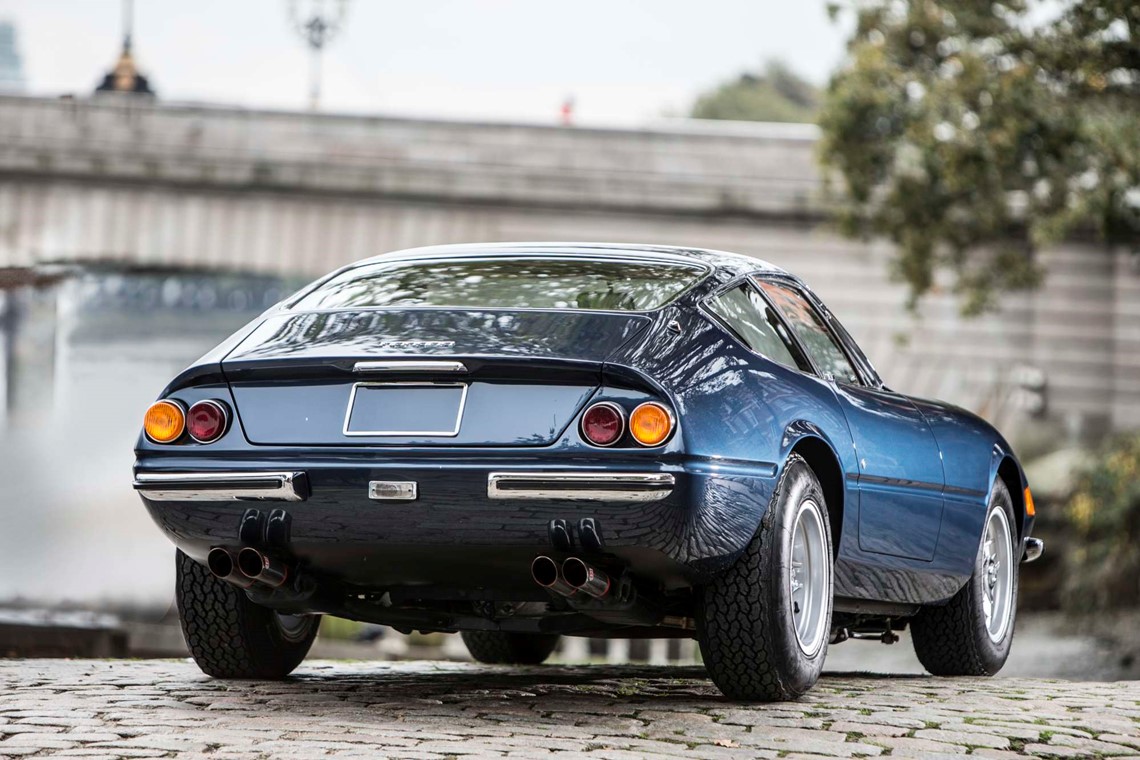 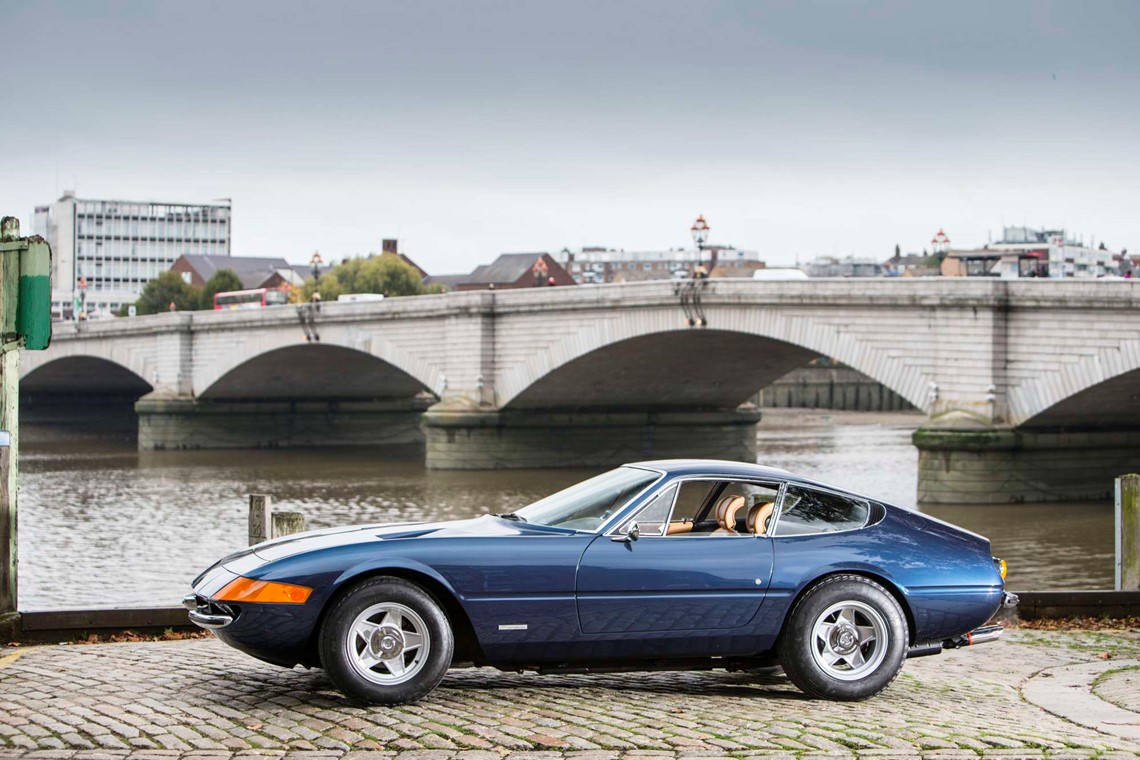 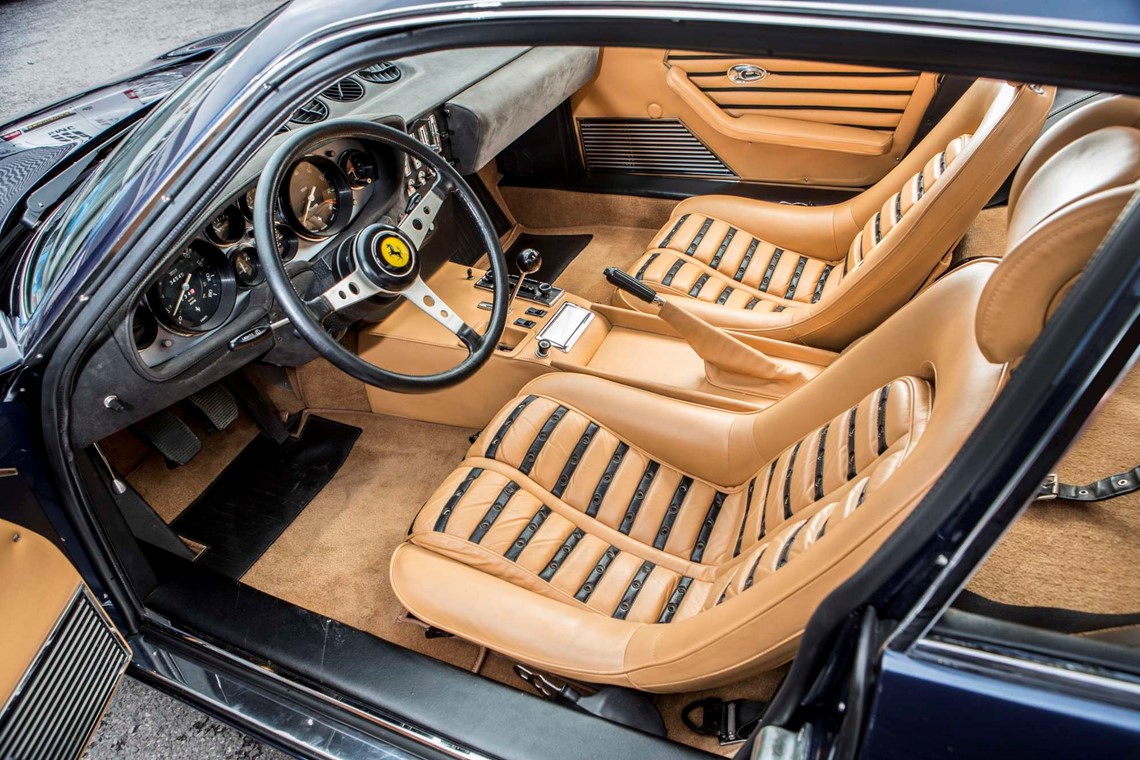 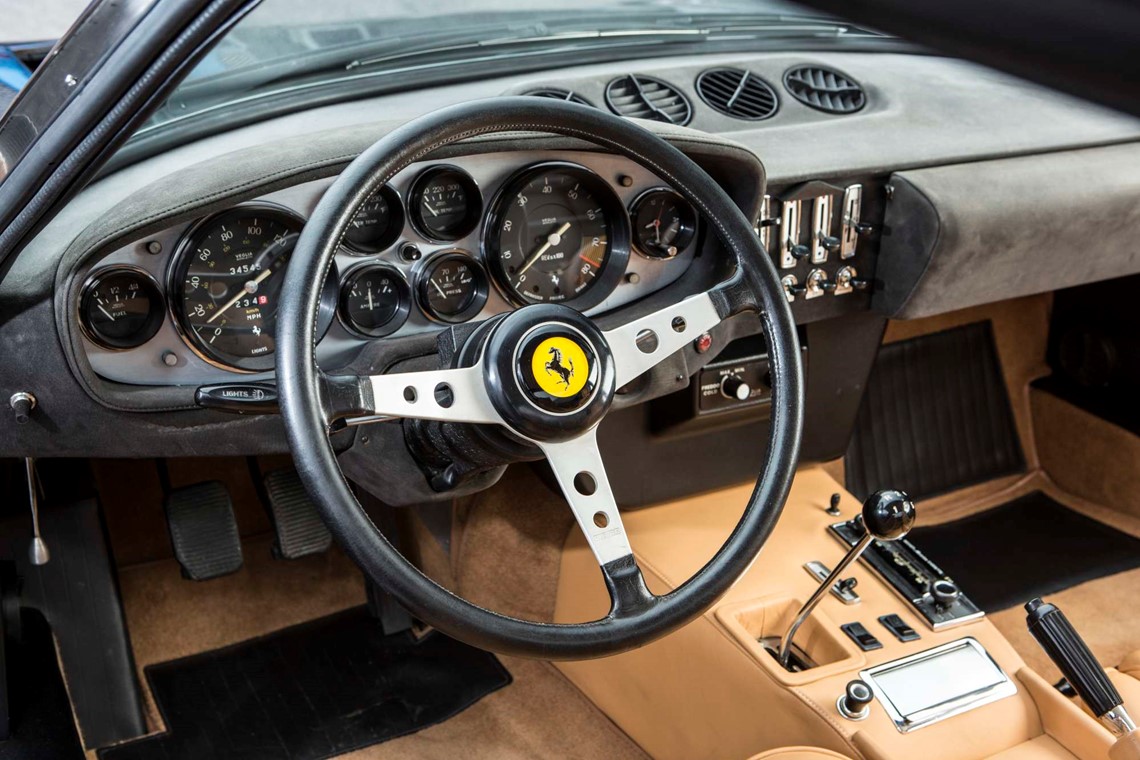 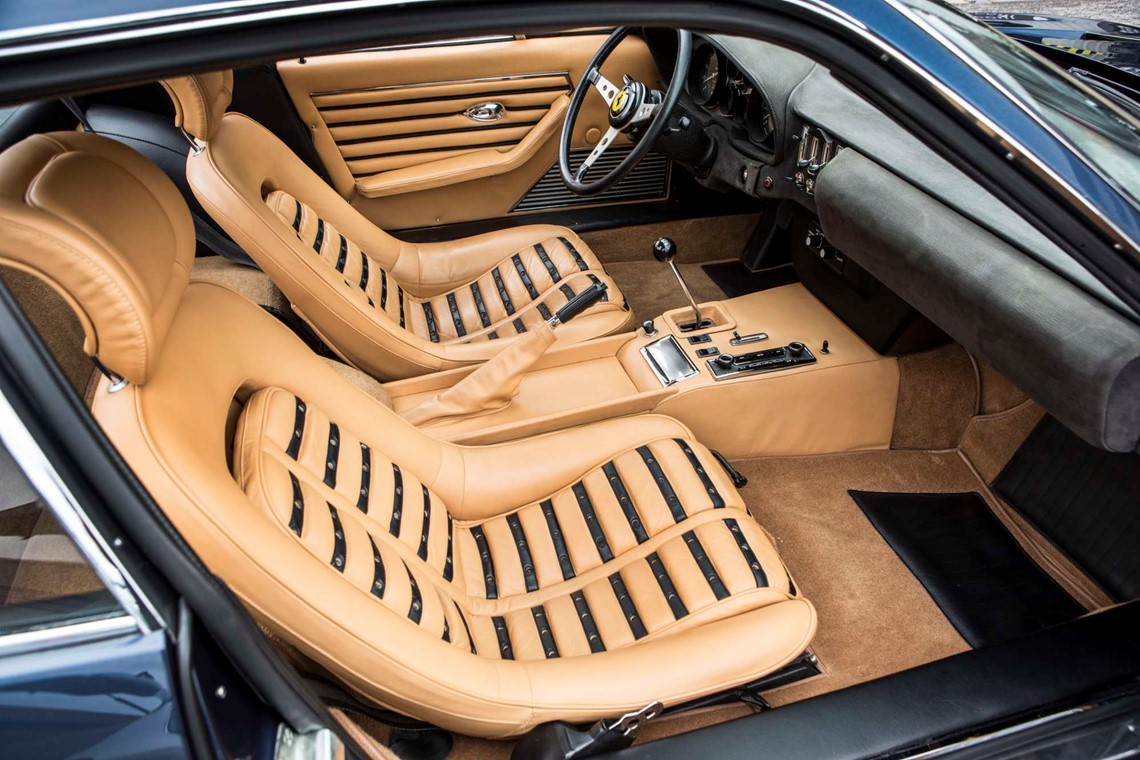 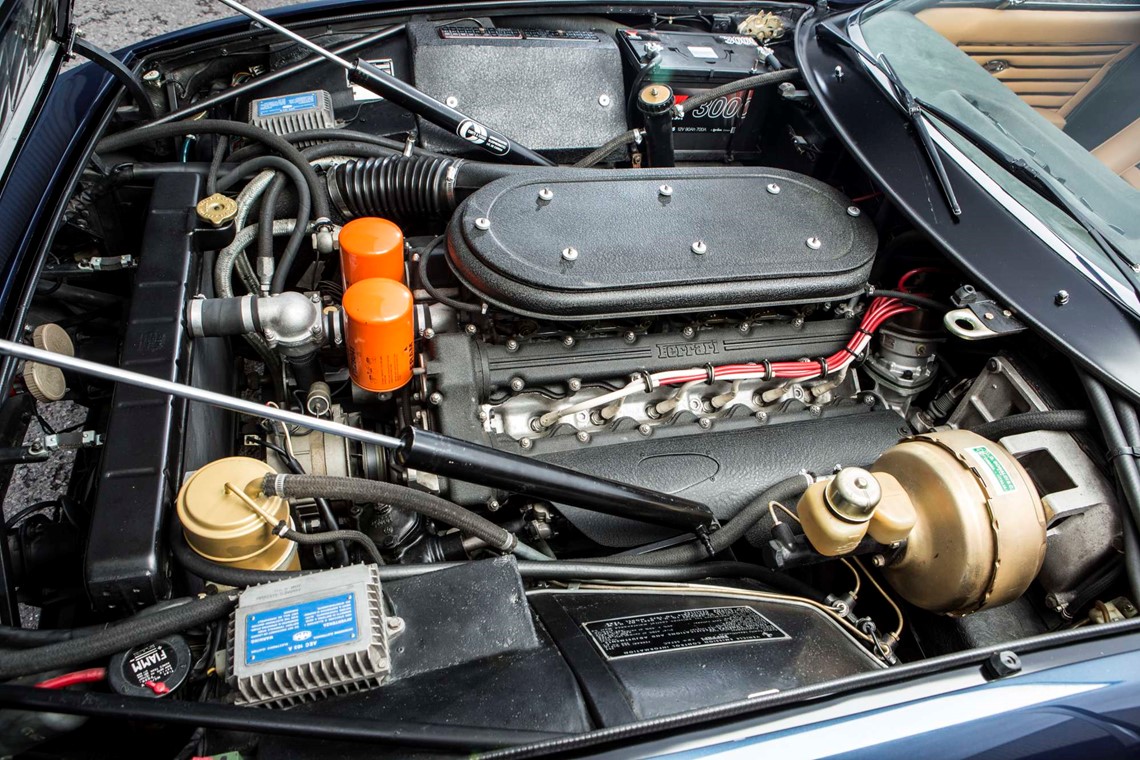 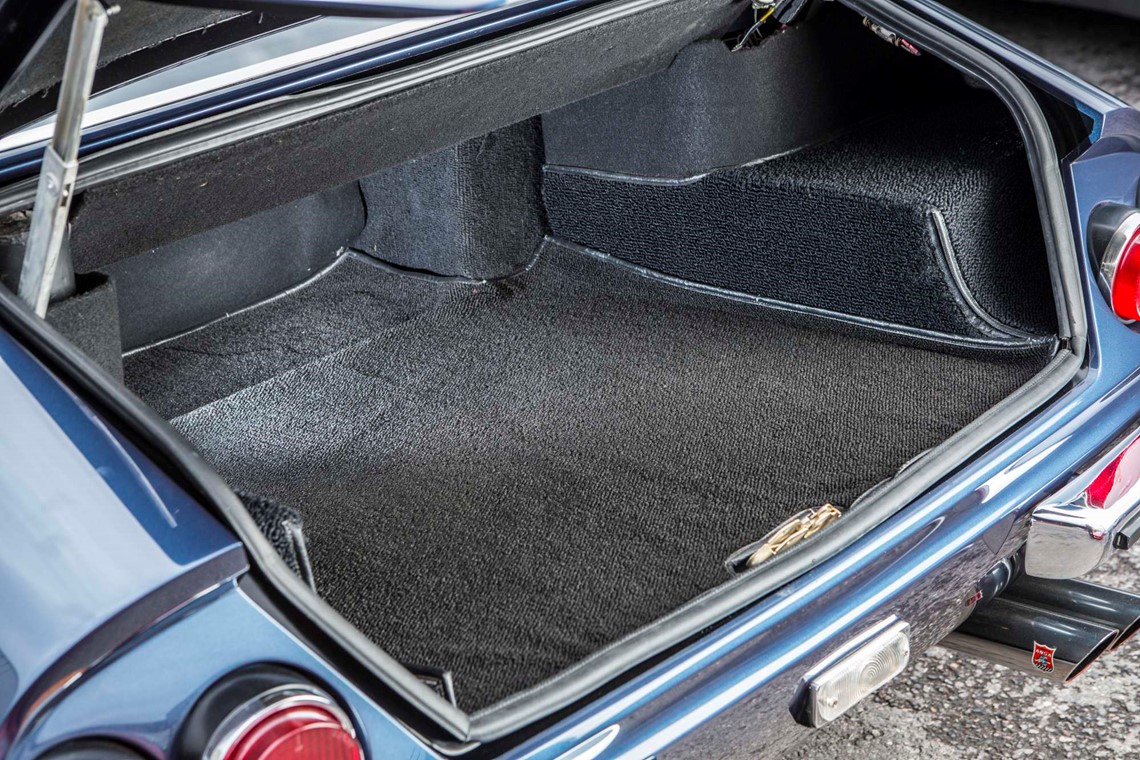