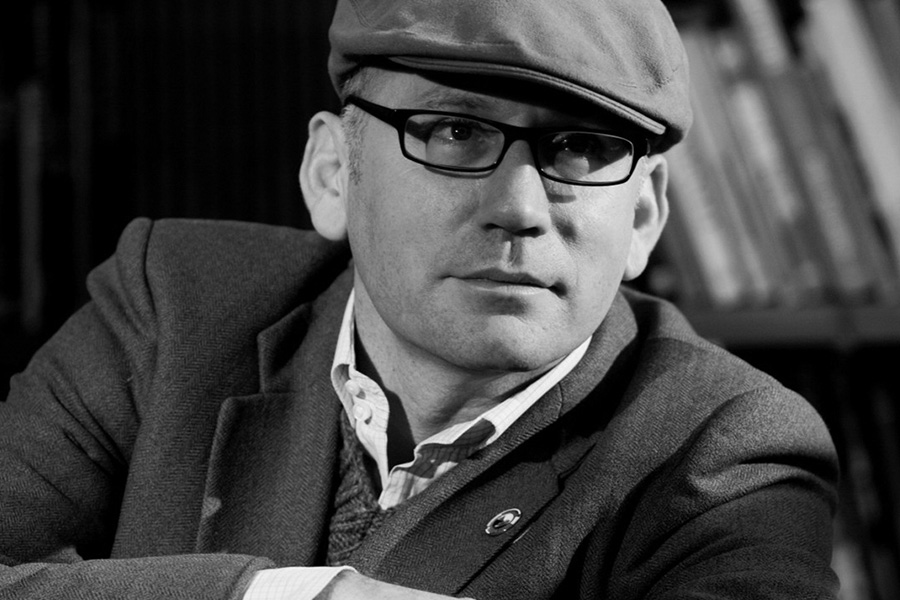 After a childhood immersed in vintage automobiles, it was hard to imagine Gregor working at anything other than the pinnacle of Britain’s historic car market. While those formative years on the back seat of his parents’ Bentley undoubtedly sparked a passion within, it was the tutelage of respected restorer Bunty Scott-Moncrieff that offered Gregor an opportunity to one day make his own mark on the industry. His extensive knowledge continued to accumulate while working for an esteemed London auction house, an experience that would not only establish his reputation as an internationally respected authority, but also pave the way for the opening of Fiskens’ famous central London premises in Queens Gate Place Mews. Down the years, its Victorian cobbled streets have been home to some of the greatest historic racing cars of the twentieth century, many of which Gregor has campaigned across the world in keeping with his steadfast belief that thoroughbreds intended for competition should not be consigned to a museum. Gregor has contested the Le Mans 24 Hours across all four classes, including as a works driver for Courage in their LMP1 C70 prototype, and with a factory backed, Larbre-run Aston Martin DBR9 in the road-based GT1 category. Internationally respected and highly regarded, Gregor continues to build the market-leading reputation of Fiskens.